What a way to end the week.

In the immortal words of Robert Smith from The Cure, Its Friday. Im in love. Yeah, the fact the week is ending is pretty neat, but its more so because a lot happened today in the Pokémon scene.

Three new PokémonScatterbug, Spewpa, and Vivillondebuted in Pokémon Go, along with a new mechanic. The Winter Holiday Part One also took off, and its cool as ice. In other news, Charizard the Unrivaled has returned to Pokémon Scarlet and Violet for another hectic stint. And if youve already caught one, fear not. Plenty of amazing rewards up for grabs.

So sit back, relax, and enjoy a breakdown of all the exciting Pokémon news that happened today as we race toward the weekend.

Pokémon Go trainers were spoiled with not one but three new debuts today. Scatterbug, Spewpa, and Vivillon have been added to the game, much to the delight of Bug-type trainers. The most exciting part, however, was that along with them came 18 different Vivillon forms with unique patterns on their wings, and a new (and kind of complex) mechanic to catch them.

Essentially, you need to find and catch Scatterbug by pinning postcards received via gifts from trainers in certain regions into your Postcard Book. Each region has a different habitat, and depending on what that is, Scatterbug will evolve into Vivillon with a different form.

You can find all the details here. 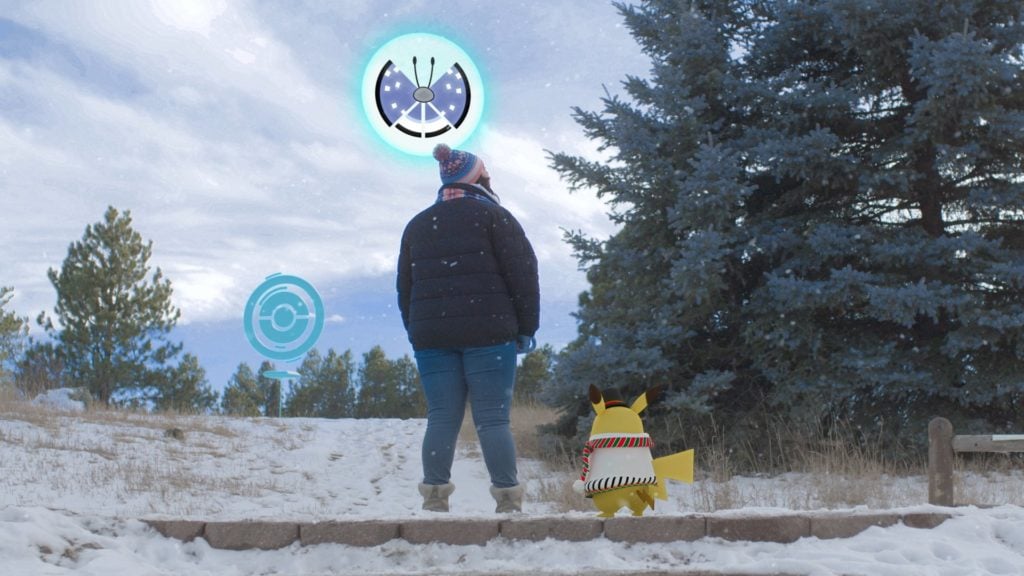 ​​Pokémon Go Winter Holiday Part One is in full flight

That wasnt the only exciting thing in store, either. The Winter Holiday Part One event, which kicked off on Thursday, Dec. 15, is now in full swing. Its set to run until Friday, Dec 23.

Trainers will be able to catch Mega Glailie and Shiny Bergmite in Raids, as well as have a chance to encounter the following ​​Pokémon more frequently in the wild:

Trainers will also earn an additional 50 percent XP from Raid Battles, and theyll be able to store up to 40 Gifts. And for $5, they can complete the event-exclusive Timed Research to earn: 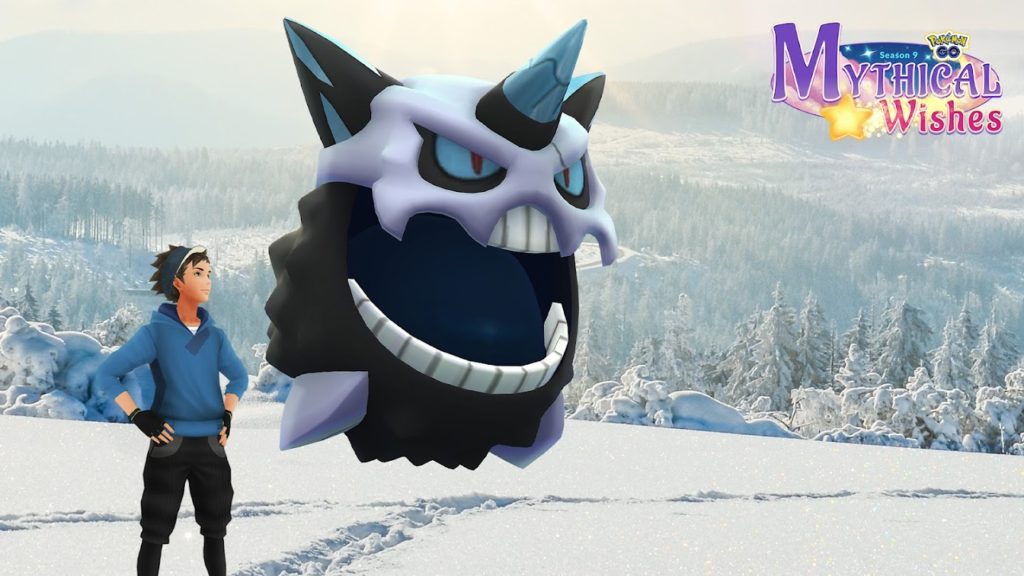 Charizard is back with a vengeance

Forget about The Empire Strikes Back. Its a classic, no doubt, but its more than 40 years old.

Charizard the Unrivaled, on the other hand, is striking back in the here and now in Pokémon Scarlet and Violet. The imposing dragon is stomping and thrashing about in Tera Raids from now until Sunday, Dec. 18 at 3.59 pm PST. If you failed to catch one the first time, nows your chance to collect the famous ‘mon.

If you did catch one, you wont be able to catch it again. But that doesnt mean you cant take part, help others catch one for themselves, and earn rewards in the process. 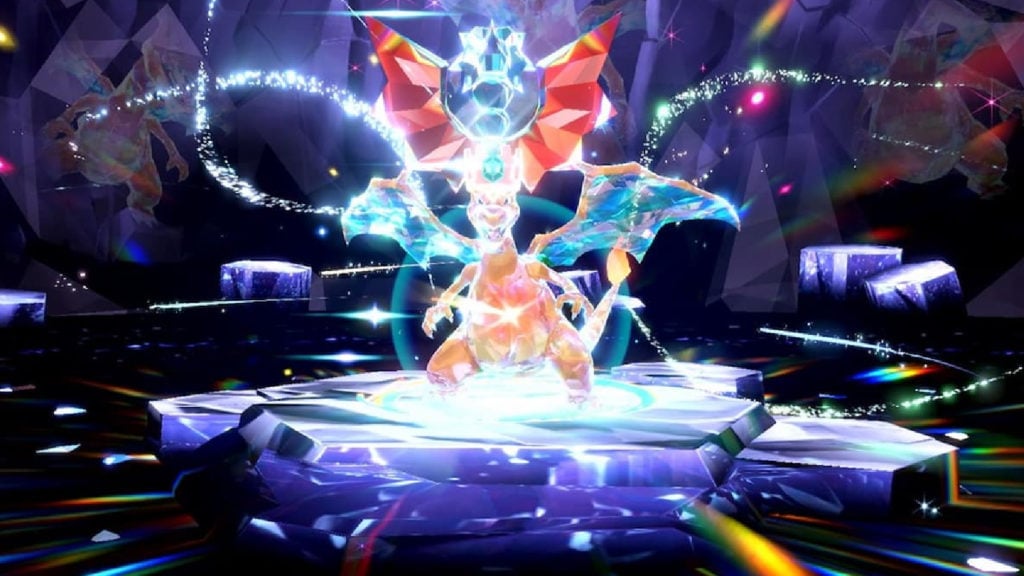 Friday is the best day of the week, and it lived up to that title today. The fact it’s the end of the week played a part, but were also set up for a pretty eventful and fun weekend thanks to Niantic and Nintendo.

It doesnt matter whether you play Go, Scarlet and Violet, or boththeres plenty to see, catch, and do. Its the perfect way to enjoy your hard-earned time off.

Latest comments
No comments yet
Why not be the first to comment?
Featured news
Pokémon5 days ago