The end of the week is upon usand for this Pokémon columnist, its the final week of work for the year. But Ive got three stories for you, including a spicy one, to end things with a bang.

Niantic is continuing their pattern of heading into the New Year with a Pokémon Go hat-themed party to celebrate, and this time, Pikachu and Noctowl will headline the celebrations. In other news, The Pokémon Company has taken an Australian organization using the name Pokémon Pty Ltd to court for using their intellectual property in an NFT mobile game. The whole thing was orchestrated by one man, too. Does that make him a mastermind or a clown? Its open to debate.

And on a final note, a Pokémon OCG competition is giving players a chance to turn their Grafaifai art into an actual official card. For many people, that would be a dream come true. Were bound to see some awesome designs along the way, too. 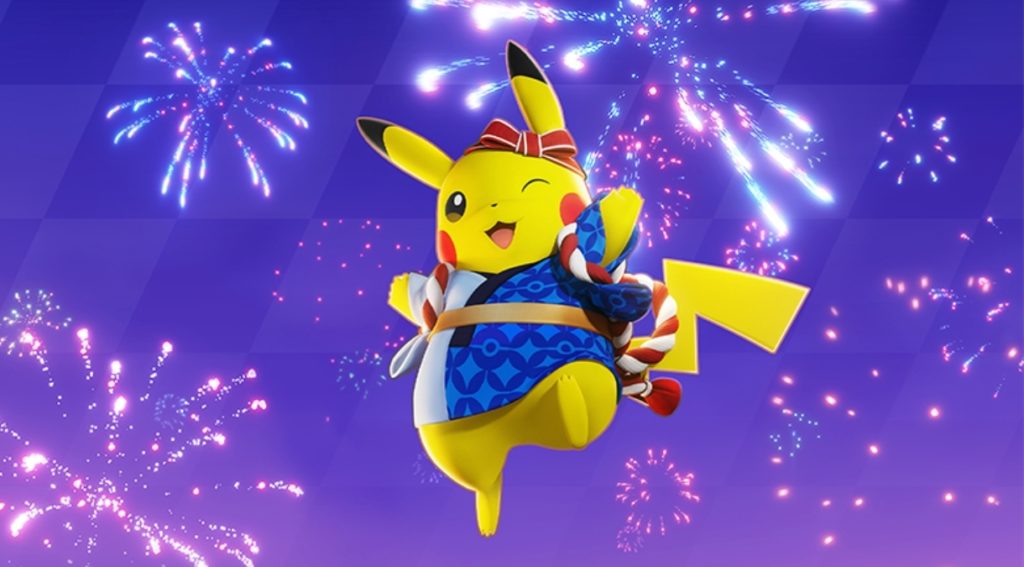 There isnt a party quite like a Pokémon New Year partynot when Pikachu and its nocturnal buddy, Noctowl, who will have no problem kicking on until late, lead the celebrations.

There will also be other bits and pieces, too, like Reshiram appearing in Five-Star Raids, Mega Steelix appearing in Mega Raids, field research tasks to get the Generation I starters in hats, and more.

As we come to the close of another eventful year of exploration, lets start the next one off rightwith a New Years celebration event in Pokémon GO!

NFTs have been divisive ever since their inception. Not because of the technology but because of all the scams associated with it. And one scammer flew over the Hoothoots nest by using Pokémon intellectual property in their shenanigans.

The Pokémon Company caught wind of what was going on and filed a document with the Federal Court of Australia to initiate legal proceedings and sue them, or rather, the one-man army behind itXiaoyan Liu. Liu also claimed to have worked on Pokémon Home, Pokémon Sleep, and even Pokémon Scarlet and Violetnone of which is true, as pointed out by The Pokémon Company in the recently filed document.

Good thing they nipped it in the bud before it gained traction. 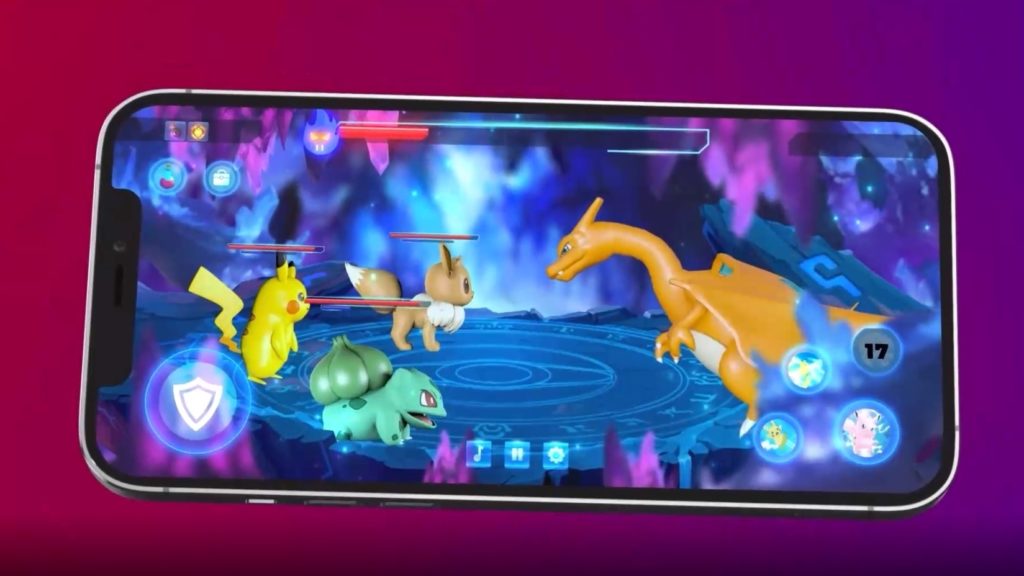 If youre a Pokémon OCG fan with an affinity for art and design, youre in luck.

In addition to announcing the new Grafaiai ex Card, the CoroCoro magazine is hosting a contest in which fans can submit drawings of Grafaiai that express its strength, along with a custom name for a move.

The winner of one or both categories will see their design and move on the official card once it releases. The date hasnt been confirmed yet. Theyll also get a copy of the card and each of the Starter Set ex decks.

Fans can enter by submitting the special Pokémon postcard that featured in the CoroCoro Comic January issue that released on Thursday, Dec. 15. 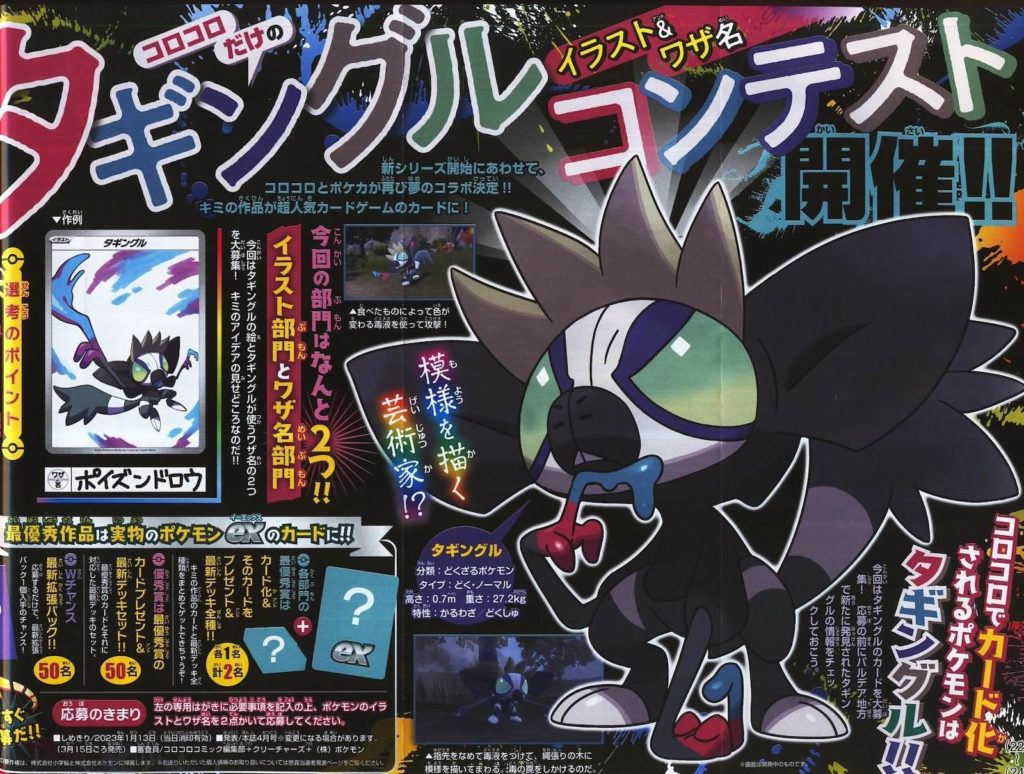 And with that, the news week has endedand what an exciting mix of stories to see it through. It’s been a pleasure summarising all the breaking news that’s happened throughout the year, and I look forward to doing it all again in 2023.

Until then, stay frosty, Pokémon fans, wherever you are!