The shackles are off next month.

If you’re one of the many Pokémon Scarlet and Violet players who have grown to love the mighty Paradox Pokémon introduced in the Generation IX titles, you’re in luck. From Feb. 1 onward, they’ll be available in Ranked Battles. The news broke out today and its music to the ears of just about everyone.

In other news, Pokémon Go trainers are at their wit’s end with putting in time and energy to hatch an egg, only for it to be something ordinary like Togedemaru or Smoochum. They’re calling on Niantic to stop trolling them and overhaul the system once and for all.

Speaking of frustration and disappointment, the first VGC Regional Championship in Scarlet and Violet was disrupted by connectivity issues, frustrating everyone from players and commentators to spectators.

And last but not least, three more Pokémon TCG cards from the Crown Zenith set have been revealed. They’re Hatterene VMAX, Zacian VSTAR, and Zamazenta VSTAR, and they look as stunning as they sound.

Paradox Pokémon have been missing out on all the fun in the first few seasons of Ranked Battles in Scarlet and Violet, but the gloves are off once Series Two kicks off on Feb. 1. Players will be able to use them from that point onward, so you can expect to see them a lot.

Legendary Pokémon are still barred from the competitive scene, thoughas well as Charmander, Charmeleon, Charizard, and Scorbunny, Robot, and Cinderace, and a few others. Its unclear why this is the case, or why Nintendo and Game Freak decided to reverse the decision on omitting Paradox Pokémon in this particular series, but its welcome news to those eager to use them. 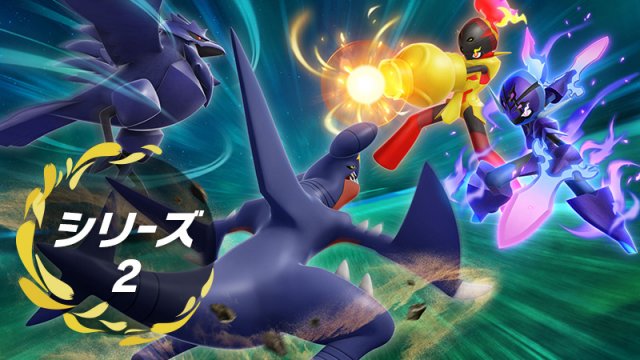 A growing concern trending among Pokémon Go trainers is one that revolves around eggsthe idea theyre filled with junk, especially the 10km ones, which take time and effort to hatch.

One fan said four of the last five 10km Eggs theyve hatched have been Togedemaru, which is very common at this point. Getting it repeatedly day in and day out has ticked them off. Many others agreed, claiming Niantic must be trolling given how often it pops up.

Whats more, its not the only Pokémon that keeps popping up in eggs. Others include Smoochum in 7km Eggs and Vullaby in 12km Eggs. Its driving fans nuts, and they want Niantic to do something about it. 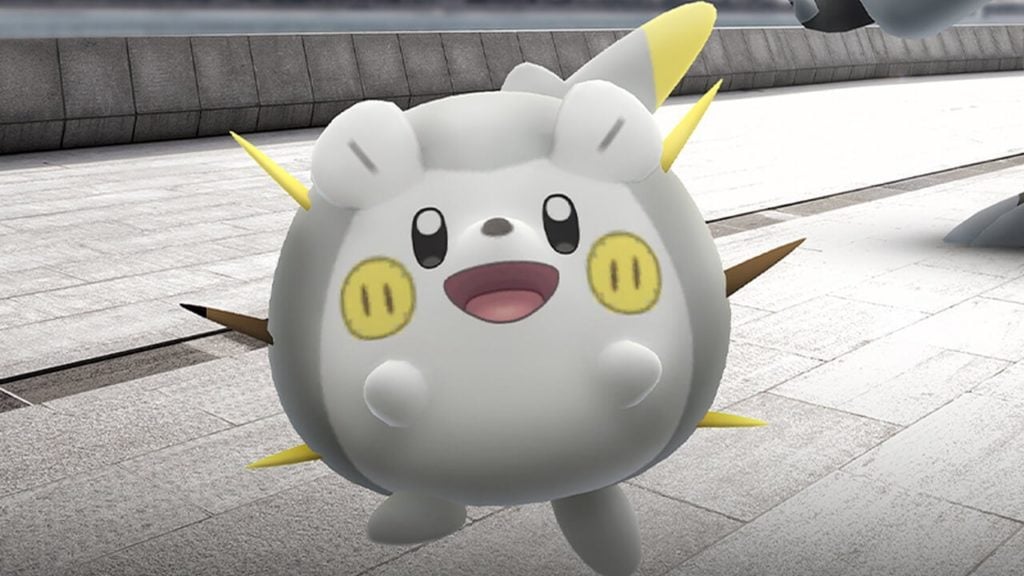 Scarlet and Violets performance issues are well-known at this point. But while experiencing frame drops and glitches can be frustrating, it pales compared to the connection issues plaguing the competitive scene. Not even the VGC Regional Championship was safe.

Competitors participating in the event encountered connection issues in the heat of battle. Not only did they look visibly frustrated, but the commentators didnt even know how to handle it. The only solution, in some cases, was to reset the battle, which ruined the momentum in some cases. Needless to say, the community wasnt thrilled about it.

Good news has been popping up left, right, and center for Pokémon TCG fans, and that trend continued with the announcement of three more cards from the Crown Zenith setHatterene VMAX, Zacian VSTAR, and Zamazenta VSTAR. The cards look phenomenal, which is what weve come to expect for VMAX and VSTAR cards. 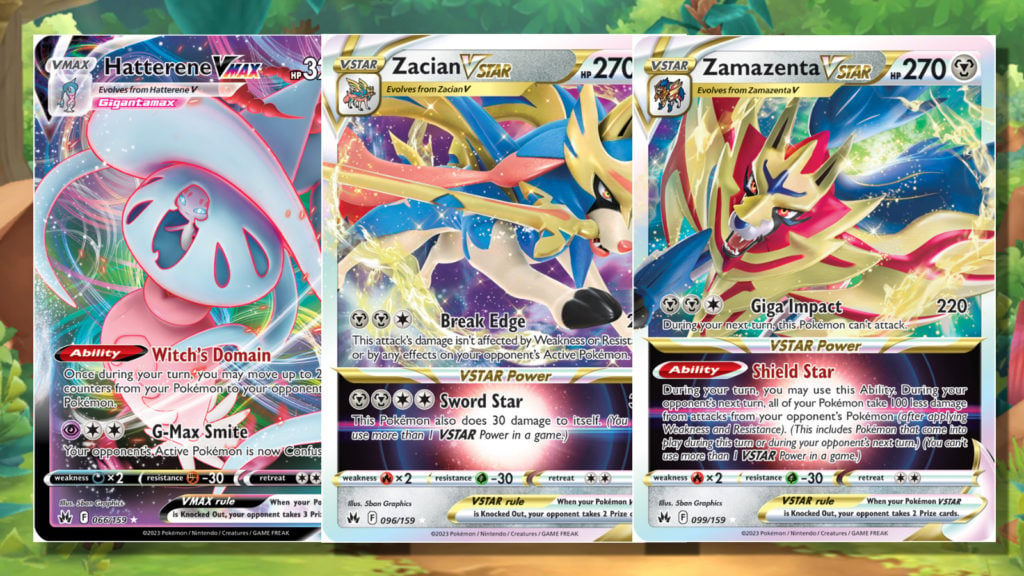 Like other cards in Crown Zenith, theyll start releasing from Jan. 20. Theres a good chance a few more reveals will happen in the meantime, though, so stay tuned!