When it rains it pours, but it's not all bad.

Its been a difficult day for Pokémon Go players.

Last week, they pointed out ticket prices for pay-to-play events are becoming absurd. Theyre even considering boycotting them. Today, however, the fiery passion and enthusiasm was replaced with sadness and sorrow.

The community realized thered been a pay-to-play event every week so far this season, and prices arent going down. It has them fearing the worst for the games direction moving forward. To add to the gurgling pit of woe and despair, others lamented over features that have been removed or replaced. Theyre begging Niantic to add them back in the form of wish lists.

That might be one of the more somber introductions to a Pokémon news column Ive written. But the good news is at least one upbeat and somewhat positive thing happened today.

Pokémon Scarlet and Violet might fall short of the mark in the performance department, but its been praised for its attention to detailand players found another cool example in Area Zero.

Its the gift that keeps on giving, long after the main storyline has been finished. 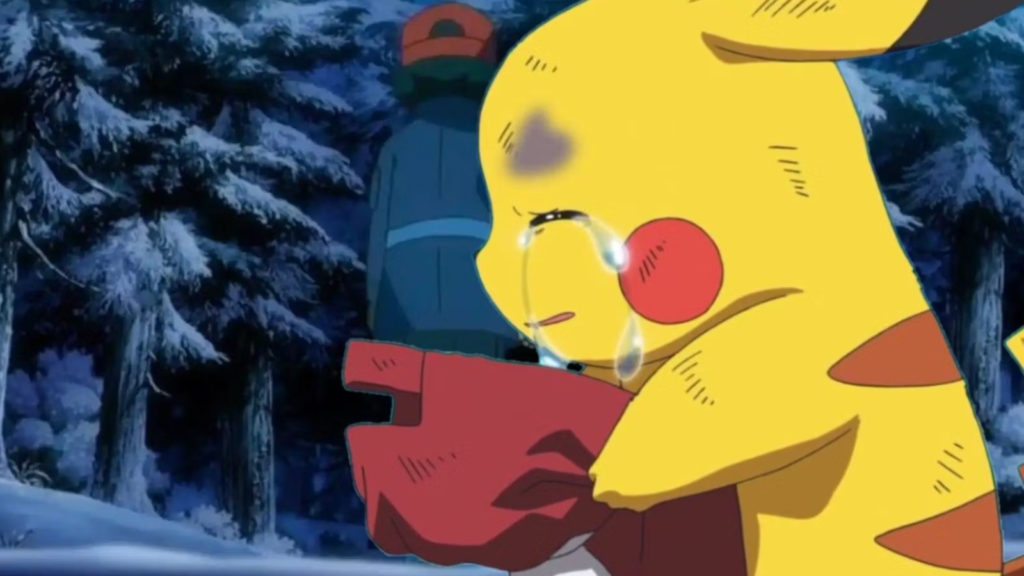 Niantic, what the heck are you doing?

Rather than address the growing dissatisfaction brewing over the frequency and cost of pay-to-play events in Pokémon Go, Niantic has done the opposite. They’ve remained tight-lipped as the cash train rolls on.

The community is exhausted at this point. They let out a collective sigh together on Reddit. Its drawn more than 3,000 upvotes and hundreds of comments, with most trainers agreeing theyre losing faith in Niantic.

This game is becoming less and less attractive to anybody. This has been my favorite game for a long time and I don’t even play that much anymore because of all these pay-to-win events, said one trainer.

I have basically stopped even logging in now except to start a new egg. It’s no longer fun when companies break down the user base into the haves and have-nots, said another.

Not the only thing theyre ticked off about, either

All the reflecting on better times had other Pokémon Go trainers thinking about all the old features that have been removed, including six hour community days, incense being somewhat effective, and more.

While they were at it, they also called on Niantic to add remote raids back, fix performance issues, and moreand went as far as putting them together in a wish list for the holiday season.

Combined with the pay-to-play event backlash, it sounds like Niantic has got some flames to extinguish.

Will my wish come true? Doubt it. Kind of sad that the wishes regarding this game revolve around Niantic not screwing up their own game, and not asking for something cool and new. #pokemongolyf #pokemongo pic.twitter.com/W8sWPI4Pth

Pokémon Scarlet and Violet arent perfectat least, not in terms of performancebut the area it shines the most in is their attention to detail.

Nintendo and Game Freak put in a lot of work to keep the tesseract of overlapping details in line with each other and maintain continuity, and the fanbase keeps on discovering new examples.

The latest one, for instance, is that all the moth-like Pokémon appear in Area Zero for a reasonbecause like how moths in real life are drawn to light, theyre drawn to the glimmering crystals that illuminate the end-game area. Theyre also a symbol of death in some cultures, which ties into the mysterious nature of the area.

Even a player claiming to be an Entomologist who works in a moth lab was impressed!

And with that, weve reached the end of another Pokémon news day. It wasnt the most cheerful one, but at least it ended on a good note.

Maybe Niantic will respond to all the backlash and make a change, too. Pokémon Go trainers have taken a unified stance, and there is always strength in numbers, so you never know!