Now that's what I call a stacked news day.

It’s been another wild day in the world of Pokémon news.

Details on Pokémon Go’s Winter Holiday Part 2 have been revealed, and Eeveelution lovers are in for a treateven more so if they love adorable holiday hats. You’ll be able to find them in-game for the better part of a week.

In other news, its not often you see Pokémon TCG at the forefront of a news wrap. Today is an exception, though, because some exciting new technology has come to light that could shake up its future. PokéBeach noticed The Pokémon Company International filed a patent for tracking technology that, if put into practice, will revolutionize streams by making it easier for commentators and viewers to identify cards.

Scarlet and Violet had a quiet day since news about Tera Raid Battle events is already out, but Undertale creator Toby Fox did point out which songs he composed, which generated a bit of a buzz among fans on social media.

On a final note, Universal Studios Japan confirmed Pokémon will debut in the No Limit Parade in March 2023, marking the first time our beloved franchise will take part in the celebrations.

So, take a swig of that tea or coffee and prepare yourselves for another exciting Pokémon news wrap. 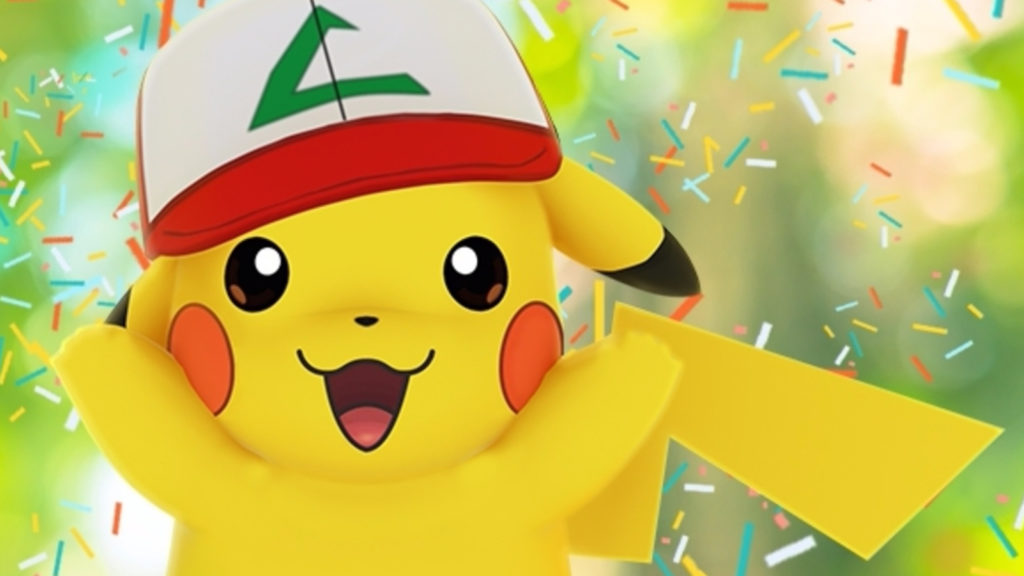 Eevee and Eeveelution fans are in for a treat in Pokémon Go Winter Holiday Part 2. Trainers can find versions of them wearing holiday hats once the event kicks off on Dec. 23. Itll run a full week Dec. 31.

Beartic will also be sporting a holiday hat throughout the course of the event, while Hisuian Avalugg will appear in three-star raids on Saturday, Dec. 24 from 2pm to 5pm local time. If youre lucky, you might even catch a Shiny!

You can find all the juicy details here. 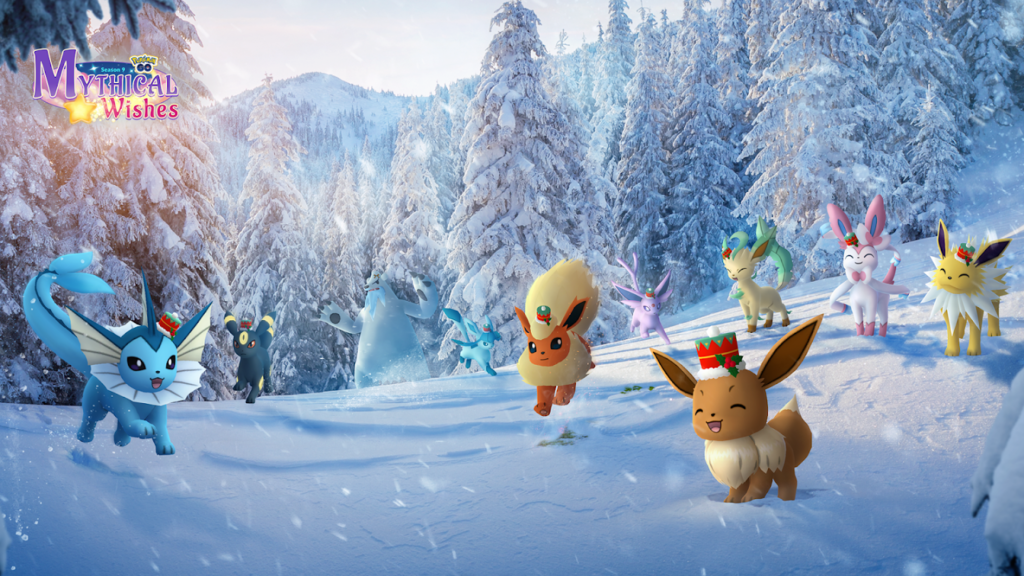 Pokémon TCG fans have always struggled to keep up with whats happening in live games on stream.

That could change soon, though. The Pokémon Company International filed a patent to create technology utilizing radio-frequency identification (RFID) on cards to track them, making it easier for commentators and viewers to follow whats happening.

Its a bit complicated to explain (you can look at the specifics here if youd like), but the idea is it would help capture and relay information about the cards in real-time to improve commentary and visual production.

Pokémon TCG is one of the oldest branches of the franchise, but if this technology is developed, itll prove you can teach an old dog new tricks. 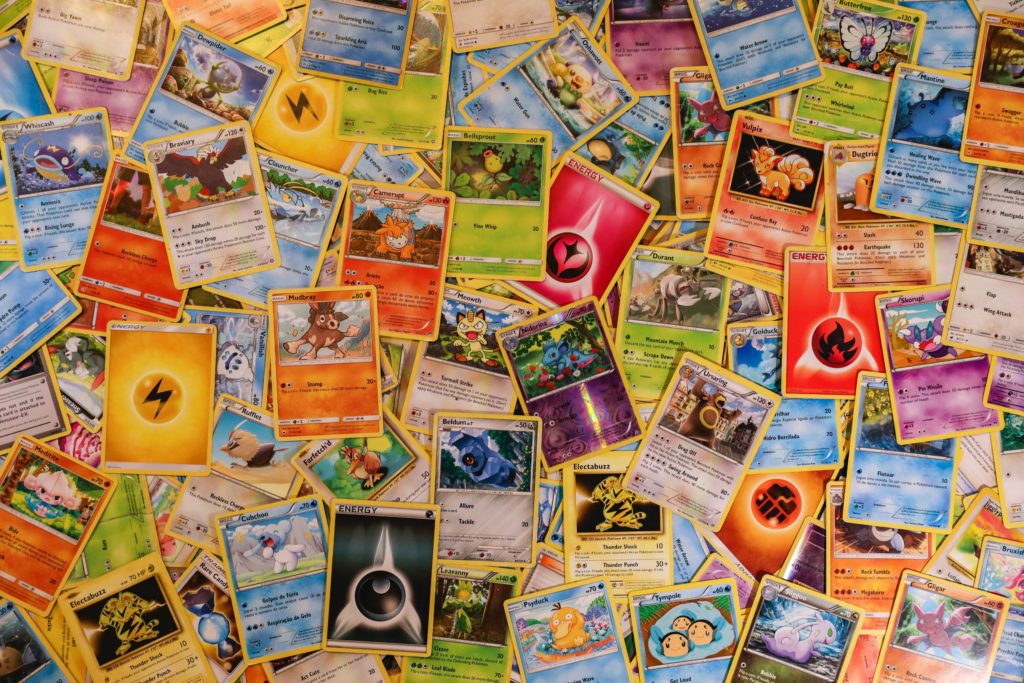 Image via Mick Haupt on Unsplash

Toby Fox, the creator of the immensely popular 2D role-playing video game Undertale, has been a huge hit among Pokémon fans ever since he worked as a guest composer on Sword and Shield.

Game Freak loved his work so much, they invited him back to even more in Scarlet and Violet. In his personal newsletter, he confirmed he made three songs himself and was involved in another two, including:

Pokémon set to debut in Universal Studios Japan parade in 2023

Pokémon has been named as one of the two gaming franchises (along with Mario Kart) to feature in Universal Studios Japans massive No Limit Parade set to take place on Mar. 1, 2023.

The 30-second trailer below shows Charizard, Gengar, Ho-Oh, Lugia, Pikachu, and Smeargle making an appearance. Now thats what I call a star-studded line-up with some classics. Charizard can even be seen exhaling smoke, meaning it could be an animatronic float.

There was an even spread of Pokémon TCG, Pokémon Go, and Pokémon Scarlet and Violet news today, with a nice garnish of general news about the parade announcement to add on top.

The wheel in the sky keeps on turning as the end of the year draws closer, but in the meantime, theres always something Pokémon-related happening to keep us plodding along.