The week couldnt have started any better for Pokémon Scarlet and Violet players.

The Pokemon Company confirmed theyre adding two new Tera Raid Battle Events in December and January. The first is Cinderace and the second is Delibird, who is a Christmas bonus of sorts. Talk about ending the year and kicking off a new one with a bang. Who needs fireworks when you can terastilize?

In other news, fans discussed what theyd like to see from the franchise moving forward storyline-wise. The idea of centering it around a character living in the shadow of a Champion mother seemed to be a popular one.

Meanwhile, some Pokémon Go trainers are embittered over yet another aspect of the game. No, its not pay-to-play events. Not this time, anyway. Instead, its how the December 2022 Community Day challenges require an absurd amount of Stardust. Some feel it is too much.

You know the drill by now. Buckle up, and lets dive into it.

You read that right. The Fire-type bipedal rabbit is making its way into the Generation IX titles.

Cinderace, the final evolution of Scorbunny and Rabootthe starter Pokémon introduced in Generation VIIIis hopping into the action this festive season via a Tera Raid Battle Event.

Its a Seven-Star Tera Raid, similar to Charizard the Unrivaled, which means it’s going to be quite a challenge. That’s probably why Nintendo and Game Freak are giving trainers plenty of time to prepare.

The event kicks off on Dec. 30 and runs until Jan. 1. Then, itll happen again between Jan. 13 and 15, giving those who missed out or failed to catch it the first time another chance to seal the deal.

Delibird wanted in on the party, too

Delibird is perhaps the one Pokémon that best encapsulates the giving nature of the festive season. Throughout the years, its always provided trainers with new and, at times, surprising presents.

That hasnt changed in Scarlet and Violet.

Delibird Presents are stores that sell rare and unique items presumably sourced from Delibirds, hence its name in the title. And between Dec. 23 and 25, trainers will be able to go straight to the source itself by taking on Delibird via a limited-time Tera Raid Battle Event.

It will drop plenty of presents via rewards, but the best gift of all is that youll be able to catch one for yourself and add it to your Pokédex.

Pokémon fans have suggested all kinds of ideas to improve the storyline in main titles throughout the years. Weve heard everything from having a character come from a town that isnt into battling, to a title that doesnt revolve around Gym Badges and beating the Elite Four, and more. This one caught me by surprise, though.

Since Scarlet and Violet had a few extra layers of depth (Arvens story was a real tearjerker), one fan suggested building on that in future titles would be the way to go, and a good place to start is to base it on a main character trying to step out of the shadow of their mother, who also happens to be the region Champion.

Almost 10,000 people liked their idea. Hundreds left comments praising it and adding their own two cents. They all agreed it would be even better than facing your Gym Leader father in the vintage Generation III titles. 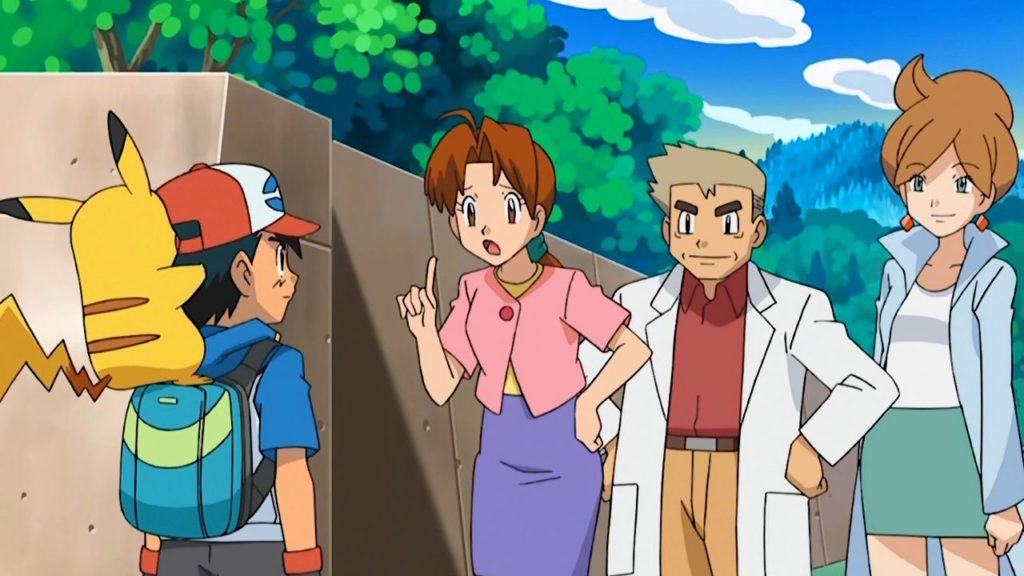 Pokémon Gos December 2022 Community Day has been a hit, for the most part. But trainers feel like the Special Research tasks were a little demanding on the Stardust side of things.

Getting Stardust itself isnt difficult. Trainers can rack up hundreds to thousands for catching and hatching Pokémon (especially with all the daily and weekly bonuses), beating Raid Bosses, and more. But since trainers need it to power up Pokémon for raids and battles, and buy secondary charge moves, its always in use. Not everyone has 50,000 Stardust lying around.

The challenge requires trainers to power up 10 Pokémon. If used on low CP Pokémon (it costs more the higher the CP is), it still costs thousands. Thats pretty steep for a challenge, and not everyone is happy about it.

And with that, the first news day of the week has come to an end.

The Tera Raid Battle Events announced today are still a few weeks away, but it gives us something to look forward to (and prepare for) as we race ever so close to the end of the year.