Meet the masters of massive damage heading to Korea this month.

Across any competitive League of Legends team, every player on the roster has a specific role to hold. From a designated playmaker to the leader of a squad, each cog in the machine must be working to perfection to find success on Summoner’s Rift.

There is, however, one role that can make sparks fly if given enough time and resources: AD carry. Known by many fans and analysts as the late-game insurance policy for lineups around the world, these mechanically gifted superstars cannot make a single mistake when carrying teamfights in the later stages of their games.

At the 2022 Mid-Season Invitational, the marksman role is one of the most stacked positions. There is a whole slew of young, explosive phenoms that have trained up, played against the best in their region, and are now ready to load up their highlight reels with incredible plays throughout the tournament.

Whether you’re rooting for the future of North America, Europe’s favorite marksman youngster, last year’s MSI MVP, or one of Korea’s fast-rising superstars, there are plenty of banners to raise in support of these master blasters.

Here are the best AD carry players at MSI 2022. 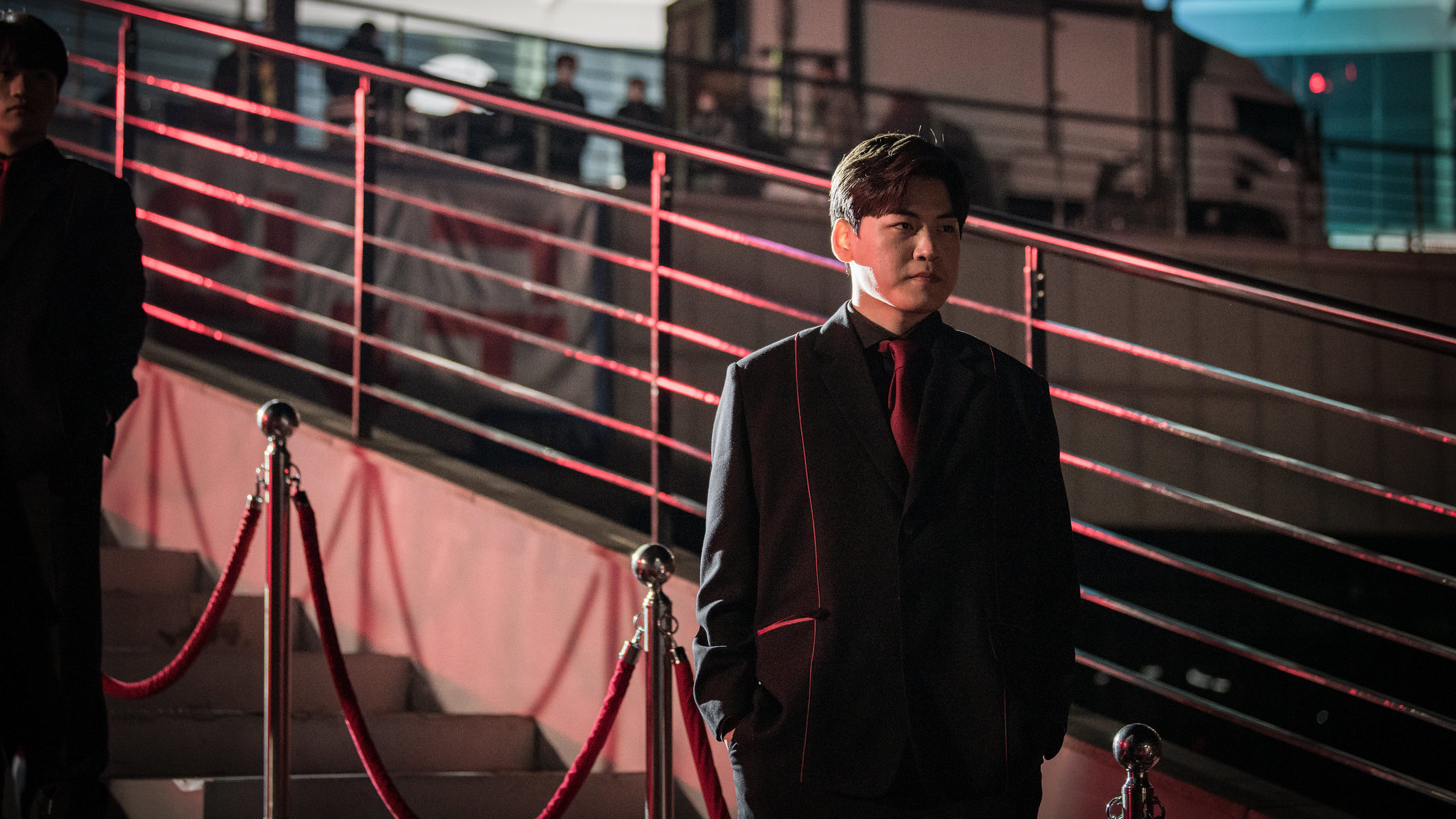 He might have just turned 20 years old this past February, but T1’s electric AD carry Gumayusi has become an essential part of the Korean juggernaut’s war chest. He and Keria make up one of the scariest duos in the global League scene and are arguably the strongest part on this superteam with some of the most destructive stats through the 2022 LCK Summer Split.

Over 43 games, Gumayusi racked up a league-leading 219 kills, while also holding the second-highest average damage to champions in his role, according to Oracle’s Elixir. He also farms well compared to his contemporaries, with the highest average CS lead at 10 minutes, along with the highest average creep score per minute. Past 15 minutes, the young marksman racks up 33.4 percent of his team’s total farm. As T1 funnel more resources to power him up, this translates into heavy advantages into the late game, since he also has a 31.9-percent share of T1’s collective team kills.

Afterward, Gumayusi can take over any teamfight with ease. His mechanics are unrivaled and his decision-making during intense situations are reminiscent of veterans stars, but this will only be his second international event of his short career. It should definitely be one of many tournaments we’ll be seeing him in as he continues to write his legacy as a top player in the role. 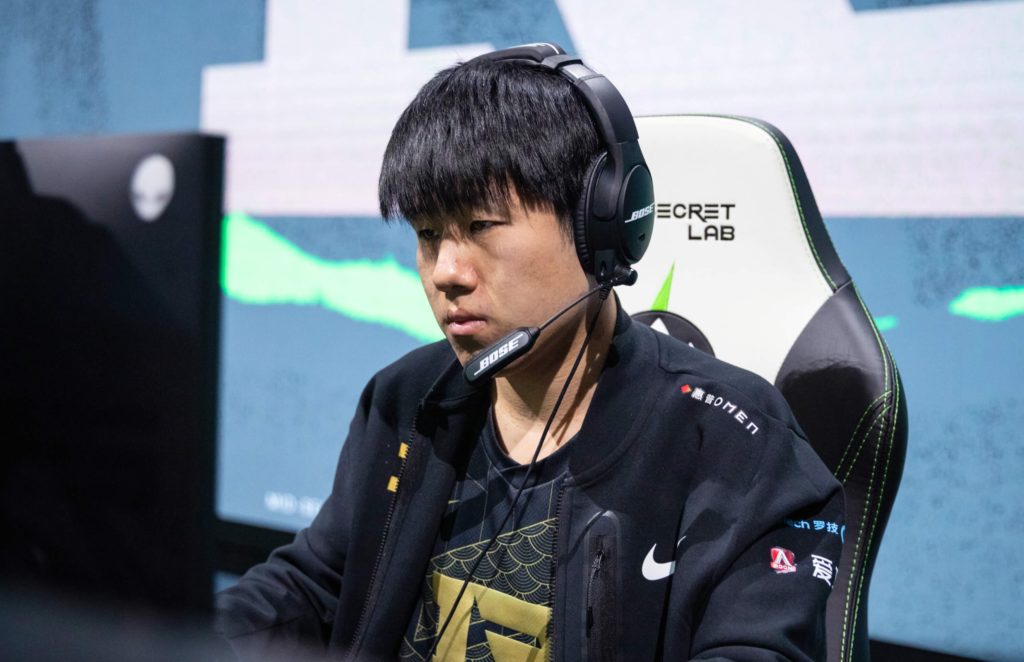 Gala was the most valuable player at last year’s event for a good reason. When he is on fire, he is the best AD carry in the world. This season, he remained as consistent as ever as Royal Never Give Up fought their way to yet another LPL championship. He has filled the massive shoes that legendary marksman Uzi left behind and is now creating his own path.

His elite positioning and perfectly timed aggression has won RNG games time and time again, shown by the 33.8-percent share of his team’s total damage during the 2022 Spring Playoffs, according to Oracle’s Elixir. Gala might be a little bit more reliant on meta champions with only five unique picks this split, but he hasn’t really been pushed too far to need to adapt his playstyle just yet.

He has been spamming Ezreal in his solo games, which could mean we will see the Prodigal Explorer become more of a norm in a world where Jinx, Aphelios, and Zeri have ruled for so long. It should also be interesting to see if any other teams can push Gala to picking outside of his comfort zone, so he’s forced to change up his own style for the first time this year. 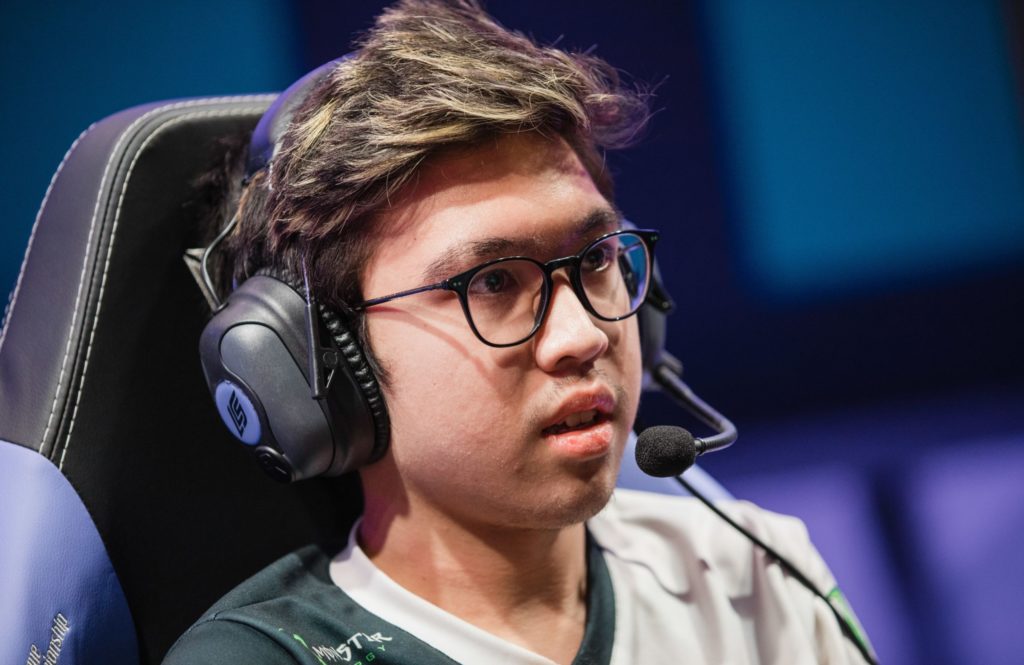 Danny has been, by far, the most exciting player in the LCS. Remember, it’s only been 10 months since he was promoted from Evil Geniuses’ Prodigies team to the main roster, but he has proven himself to be a bonafide star for his team and an explosive carry player for this up-and-coming EG squad.

Throughout the regular seasonand especially through the playoffsEG relied on Danny to become the true late-game insurance they need to carry them through victories, pumping him with a league-leading 29 percent of the team’s total gold on the way to just over 38 percent of his team’s total kills. His impact on their matches was unmatched as he willed his teammates to win multiple close games against top-tier organizations on the way to their first LCS championship.

He stepped up to All-Star caliber contenders like Hans sama, FBI, and Berserker, while basking in the spotlight of the big moment. At MSI, he’ll need to level up even further as he clashes with an even better cast of competition on the docket. We’ll see if the Pentakill King will can add more aces to the record books by the end of the event. 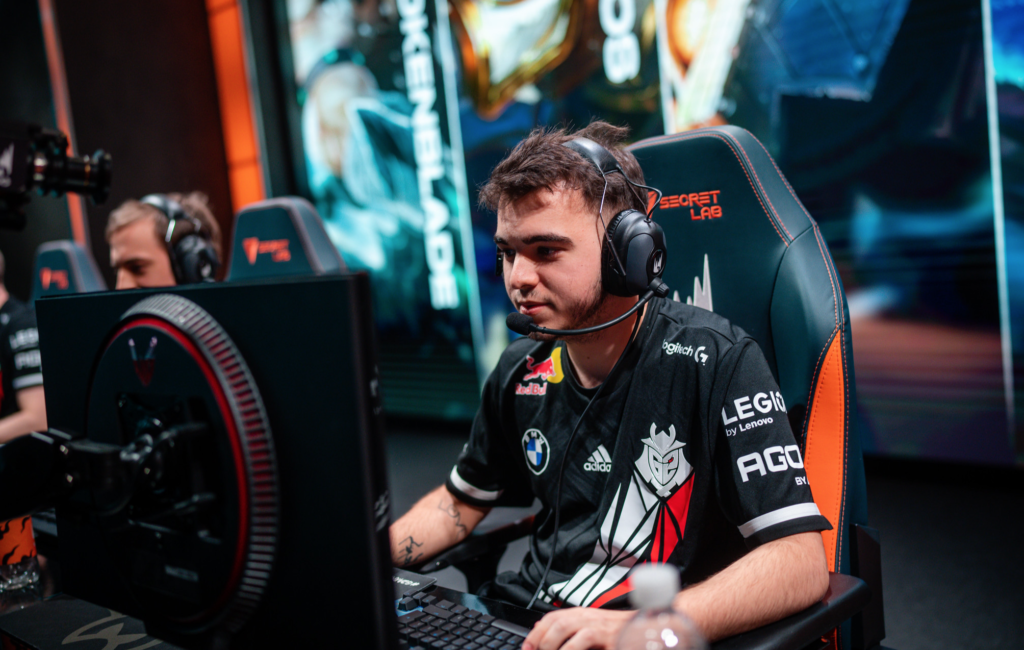 Europe’s newest prodigy has stepped into the limelight with the region’s most accomplished organization.

At the start of the year, expectations for both Flakked and the rest of G2 weren’t nearly as high as seasons past, especially after the fall of G2’s last superteam featuring Rekkles. Maybe this was a good thing for the rookie marksman, because he found his groove at his own pace alongside his new teammates.

As he learned from two of the LEC’s most experienced players, Jankos and Caps, he also grew his own skills on Summoner’s Rift and found his role as a reliable, smart AD carry that can stay safe and blast away enemies while the rest of the team jumps into the fray in front of him. Through the 2022 Spring Split, Flakked had one of the highest KDAs in the league, while also holding one of the lowest death-share percentages in both the playoffs and regular season.

He’s had a pretty successful time on the meta ADC champions, going undefeated through the playoffs on Jinx and Xayah on the way to a regional trophy. But he might want to find his own footing by becoming a bit more aggressive with his own play. Almost every other AD carry mentioned is willing to scrap it out on their own terms, whether its Danny fighting Team Liquid in a two-vs-five or Gala diving alone into a teamfight.