Larl may be replacing TORONTOTOKYO in Team Spirit, according to recent bootcamp footage

The free agency market might welcome an Aegis holder.

Despite a solid DPC year, Team Spirit bombed out of The International 2022, and rumors of departures followed. Shortly after the tournament, it was revealed that Spirits mid laner, TORONTOTOKYO, could have new plans for the upcoming season, and he was missing in the teams recent bootcamp.

In an Instagram story posted by Spirits team manager, BetBoom Teams mid player, Denis “Larl” Sigitov, was spotted amongst Spirit members where TORONTOTOKYO was nowhere to be seen. 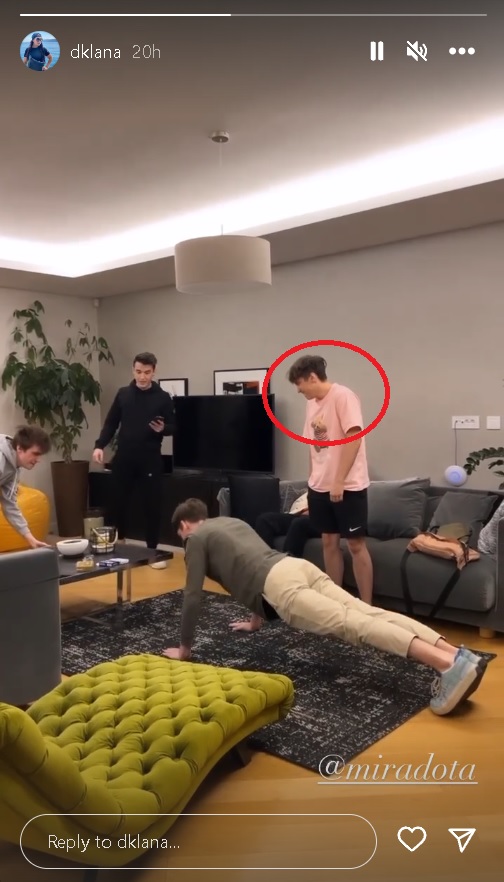 Though there haven’t been any official statements from the players or the organizations, a move of this caliber would only make sense. Given TORONTOTOKYOs desire to team up with Nightfall and Save-, Spirit might be looking to fill the void in his squad with a young talent who also participated in TI11.

After putting on a performance fit for TI champions throughout the year, Spirit found itself struggling with their rhythm at TI11. Compared to other teams in the competition, Spirit looked like they didn’t have a plan which could be a catalyst for the teams potential roster move.

Spirits roster is likely to finalize before the registrations for the next DPC season close, and this could also trigger more roster changes as BetBoom will also be in need of a mid player if Larl ends up in Spirit.

Latest comments
No comments yet
Why not be the first to comment?
Featured news
Dota 211 hours ago

Doubling down on Matthews: TSM adds Ari and Whitemon to Dota 2 roster