A friend of Sykkuno's reveals that the streamer was offered a massive deal.

KristoferYee, a Twitch streamer who usually builds computers or keyboards and also joins in on GTA roleplay on the NoPixel server, revealed that YouTube offered Sykkuno an impressive deal to get him to join the platform. After being on Twitch since 2011 and becoming consistently active starting in 2019, Sykkuno made the decision to switch to YouTube Gaming on May 2.

During KristoferYee’s latest Twitch stream, he discussed Sykkuno’s big move from Twitch to YouTube and the potential aftermath in the future of Twitch for letting its biggest stars change platforms.

“I became aware that Sykkuno was going to YouTube,” the streamer said. “I heard about the different numbers and what they were being offered and I was like damn. Obviously, I don’t want to get into specifics. But Sykkuno, the deal that he was offered from Twitch versus YouTube was fucking insane. It was absolutely ridiculous.” 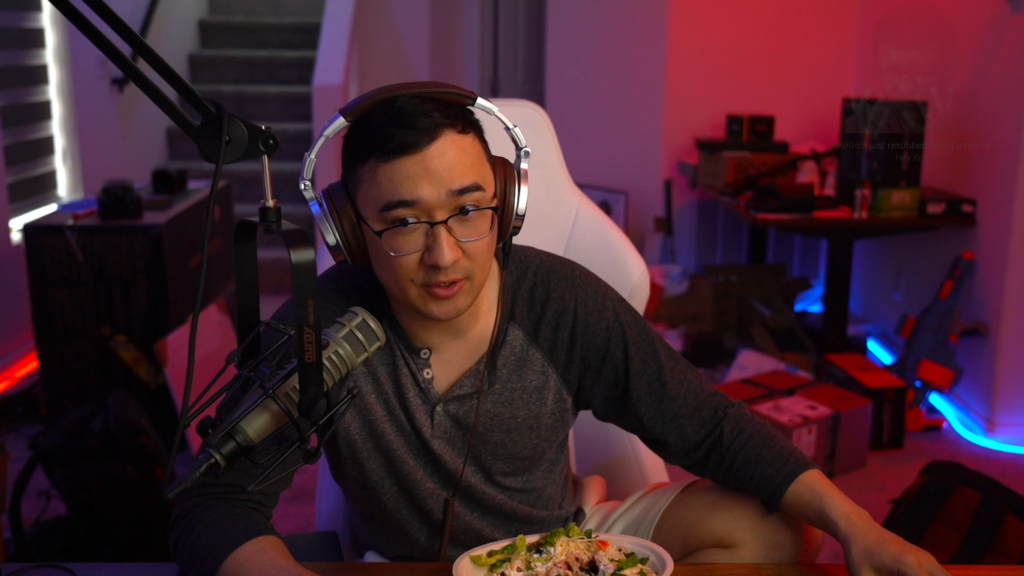 Screengrab via KristoferYee on Twitch

“It made absolutely no sense for him to stay on Twitch,” KristoferYee said. “It made none. There was no amount of money, there was no contract deal, there was no gifted subs that could have been given to him that would have justified that contract.”

KristoferYee didn’t elaborate on the specifics of the deal further but the streamer then shifted the discussion to the business side of Twitch and how confused he was by the way it handled the situation.

“The thing that I find very confusing is that in the pursuit of Twitch trying to become profitable they are also losing people on this platform that bring their consumers to the website,” KristoferYee said in reference to Twitch losing Sykkuno.

Sykkuno has over 4 million followers on his Twitch channel and regularly livestreams to a consistent audience of around 20,000. His audience beyond those who are able to watch live is larger with the total individual views on his past broadcasts boasting on average around 200,000 to 500,000 views each. At the time Sykkuno chose to make the switch, he was also ranked No. 106 on the list of top Twitch streamers, according to TwitchTracker. 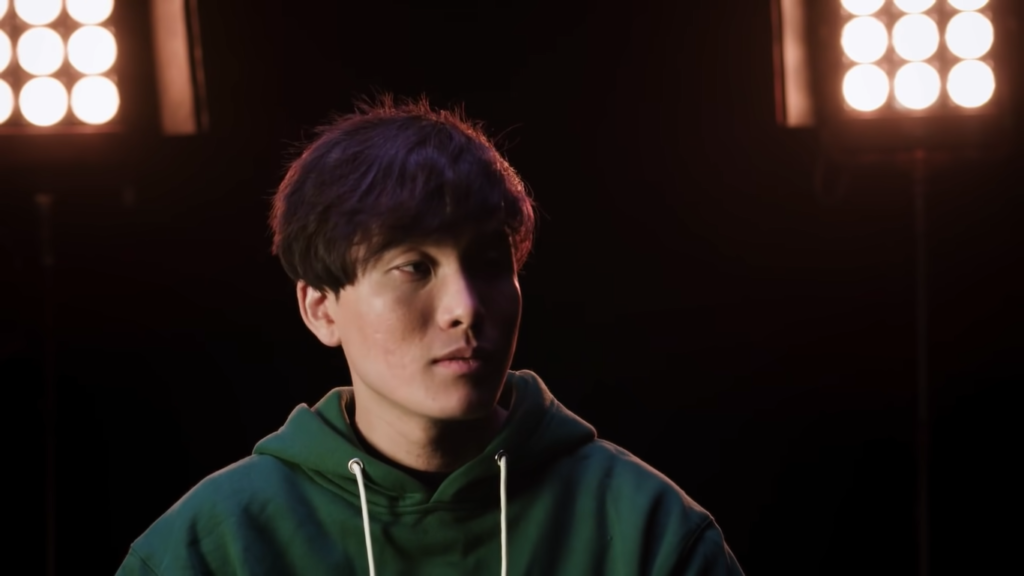 “I would be very surprised if all of Sykkuno’s concurrent viewers and supporters were just like, ‘ah, damn, shy king’s gone, time to go watch Mizkif,’ you know? I just don’t think that’s how that works,” KristoferYee said. “There will be at least a few dedicated thousands of people that are going to go over to YouTube and be like, ‘I’m here for my shy king. I watch Sykkuno, that’s my streamer.”

KristoferYee questioned if letting Sykkuno and other big streamers make the switch was truly a smart business move for Twitch and wondered if there might be consequences for the platform down the line.

“By not paying out their creators, you know, I guess they will save like a few million in the process,” the streamer said. “But for a company that’s worth billions of dollars, is that smart? Is that a good move?”