Things are heating up in LoR for summer.

Riot Games dropped a short dev snapshot for Legends of Runeterra today that revealed Kai’Sa will join the champion roster with the next expansion.

A Legends of Runeterra dev snapshot was released today on Twitter by Riot, showcasing game director Dave Guskin. Instead of focusing on the upcoming Worldwalker expansion balance patch, which is expected to contain several significant adjustments, Guskin revealed that Kai’Sa is one of the next champions headlining the upcoming expansion.

What mysterious forces will arrive in the next expansion? In our first Dev Snapshot, Game Director @davetron shines some light on whats to come. pic.twitter.com/M3aEKHD6EF

Kai’Sa will drop into the Shurima region within LoR, “who evolves based on her allies’ keywords, according to Guskin. As games progress with Kai’Sa on the battlefield, both her and Followers transform into stronger versions of themselves. The addition of Kai’Sa will also expand upon her lore, introducing Followers “who are hardened fighters surviving in an unfriendly world,” according to Guskin. 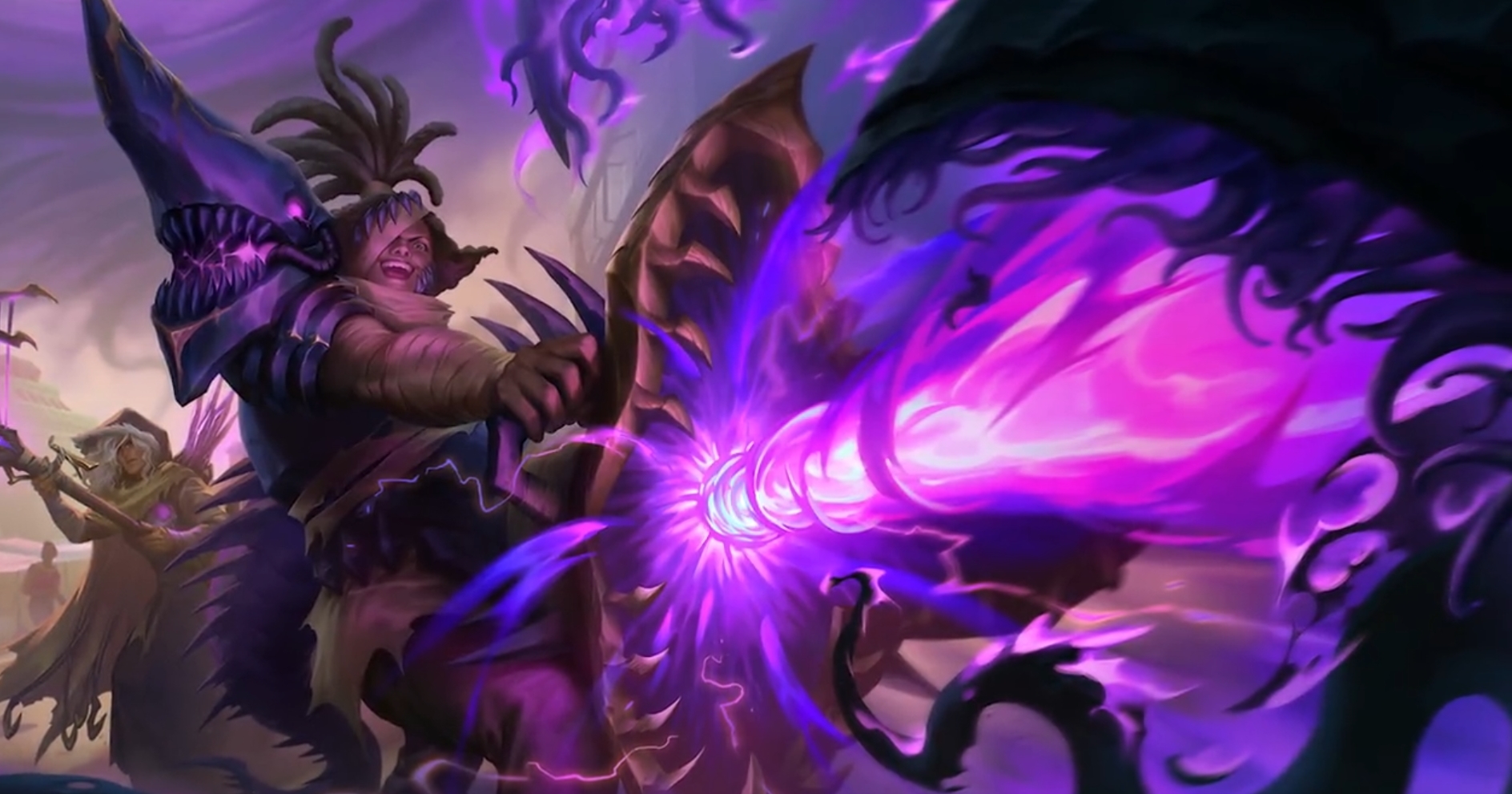 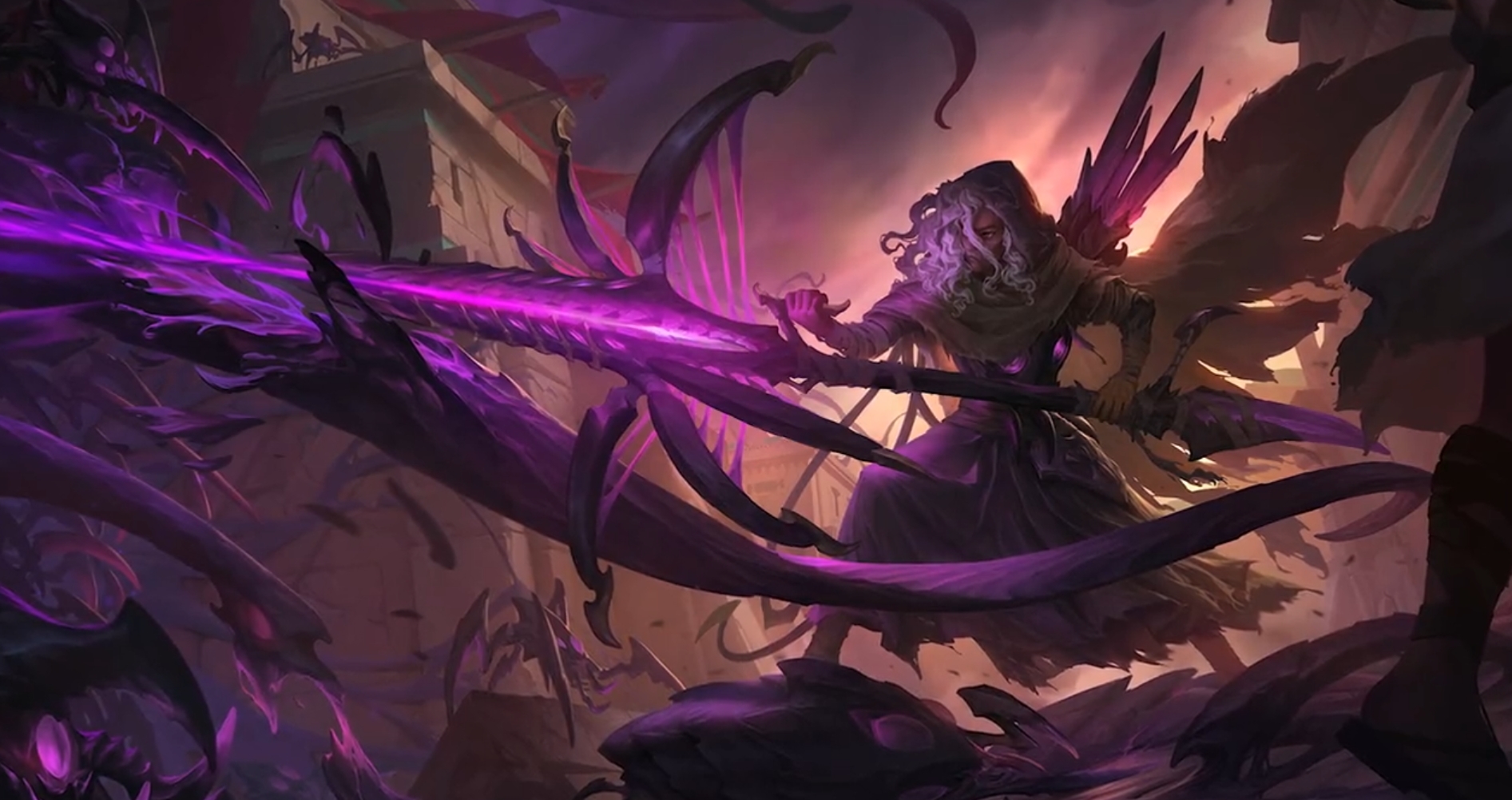 Similar to the Worldwalker expansion, it’s likely that three other champions will join the LoR roster with Kai’Sa. New cards are expected that “thrive in darkness,” according to Guskin, teasing potential Void Followers and spells.

The new untitled LoR expansion will drop on July 20. And Patch 3.10 is expected to drop sometime in the coming weeks, likely before the new expansion releases. Players can expect over 40 individual card changes and multiple adjustments to keywords and text, according to game designer Steve Rubin.

Details regarding the upcoming untitled LoR expansion that releases on July 20 and Patch 3.10 will get expanded upon in the coming weeks.