He is consistency incarnate.

When Cloud9 beat Evil Geniuses 3-1 in the LCS Championship on Sunday, it meant that mid laner Jensen qualified for Worlds for the eighth consecutive time, breaking a world record that he had shared with longtime teammate Sneaky prior to this year.

When the 27-year-old takes the stage at the 2022 World Championship, he will also tie the record for most Worlds appearancesconsecutive or otherwiseat eight. His former Team Liquid teammate Doublelift also has eight appearances at the tournament.

The Dane made his Worlds debut way back in 2015 at age 20 with Cloud9 under the moniker “Incarnati0n.” As the team’s new mid laner, he had supplanted the previous face of the franchise, Hai. He would qualify for Worlds from 2016-2018 with the org before doing so three more times in a row with Team Liquid from 2019-2021. He notched the first of his two LCS titles during that stretch, along with an MSI Finals appearance in 2019. 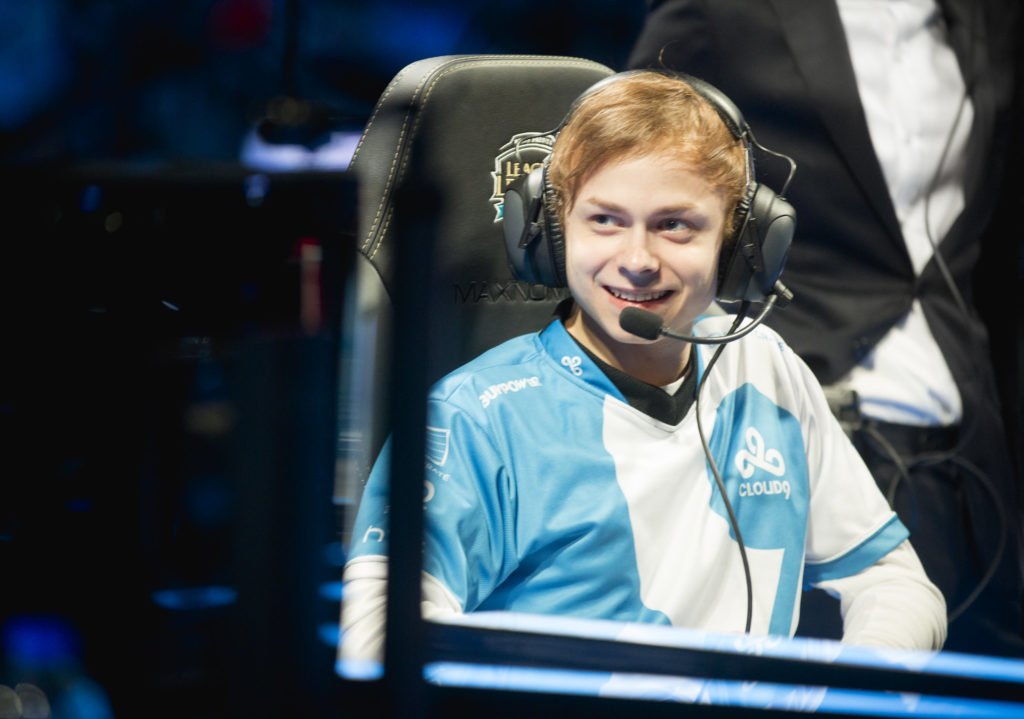 This achievement holds a little more significance this year given that Jensen wasn’t even on a team in the Spring Split. He was replaced by Bjergsen as Liquid’s mid laner, even after holding down the position for three years with a phenomenal performance at Worlds 2021. He did not play professionally in Spring of 2022.

After Cloud9’s Spring Split went up in flames, the org turned to its old mid laner to fill the spot left by Fudge, who went back to top lane after reigning MVP Summit’s departure from the team. Despite an inconsistent Summer Split, Cloud9 won a five-game series win over CLG in the first round of the LCS Championship, and then clinched their eighth Worlds appearance in the last 10 years with their upset win over first-seeded Evil Geniuses.

Former G2 and Cloud9 mid laner Perkz had qualified for six World Championships in a row before Team Vitality limped to a seventh-place finish in this year’s LEC Summer Split. Therefore, the longest active Worlds streak technically belongs to Team Liquid support CoreJJ, also at six. However, if Liquid can’t overcome both CLG and the winner of the Evil Geniuses/TSM match, that streak will come to an end.

Catch Jensen and the rest of Cloud9 at Worlds this year either in the Play-In Stage in Mexico City on Sept. 29, or in New York City’s Madison Square Garden on Oct. 7 in the Group Stage.