‘It affects the meta for sure’: n0tail and Ceb on how the long break will impact teams at TI11

The OGs of OG had some words to say.

For the first time in 11 whole The Internationals, we have a break between the main stage playoffs and the grand finals weekend. This week-long break might come as a blessing to some players who have been playing non-stop throughout these last couple of months, either getting ready for TI or playing through the various qualifiers to get to the main stage.

While the break might have come as much-needed relief for these players, others might not agree with that sentiment. Dota 2 veterans from Team OG, N0tail and Ceb had some choice words about this situation on the latest episode of their Monkey Business Show, while hailed live from Singapore. This episode also had a veteran caster duo from the Dota 2 scene, Sunsfan and Synderen, giving their opinion on the situation as well.

In this episode, the entirety of the tournament so far was widely discussed throughout. This continued until the point where they concluded talking about the main stage matches and focused on how the grand finals are going to play out. Currently, the top four teams still left standing after this most brutal and unpredictable TI are Team Secret, Team Liquid, Team Aster, and Tundra Esports.

N0tail and Ceb discussed how this break could lead to another meta-shift because the top four teams have a week to experiment and learn new strategies. Players from each of the teams could go through replays and identify where improvements to current strategies could be made and how counter-plays to currently popular strategies could be executed.

Each of these teams are in a league of their own right now and they will have to maintain that fire through the week-long break that we are currently in. During this break, the venue will also shift from the Suntec Singapore Convention Center to the Singapore Indoor Stadium. Why the break currently exists is yet unknown, but as of now, there are two popular fan theories running rampant right now. 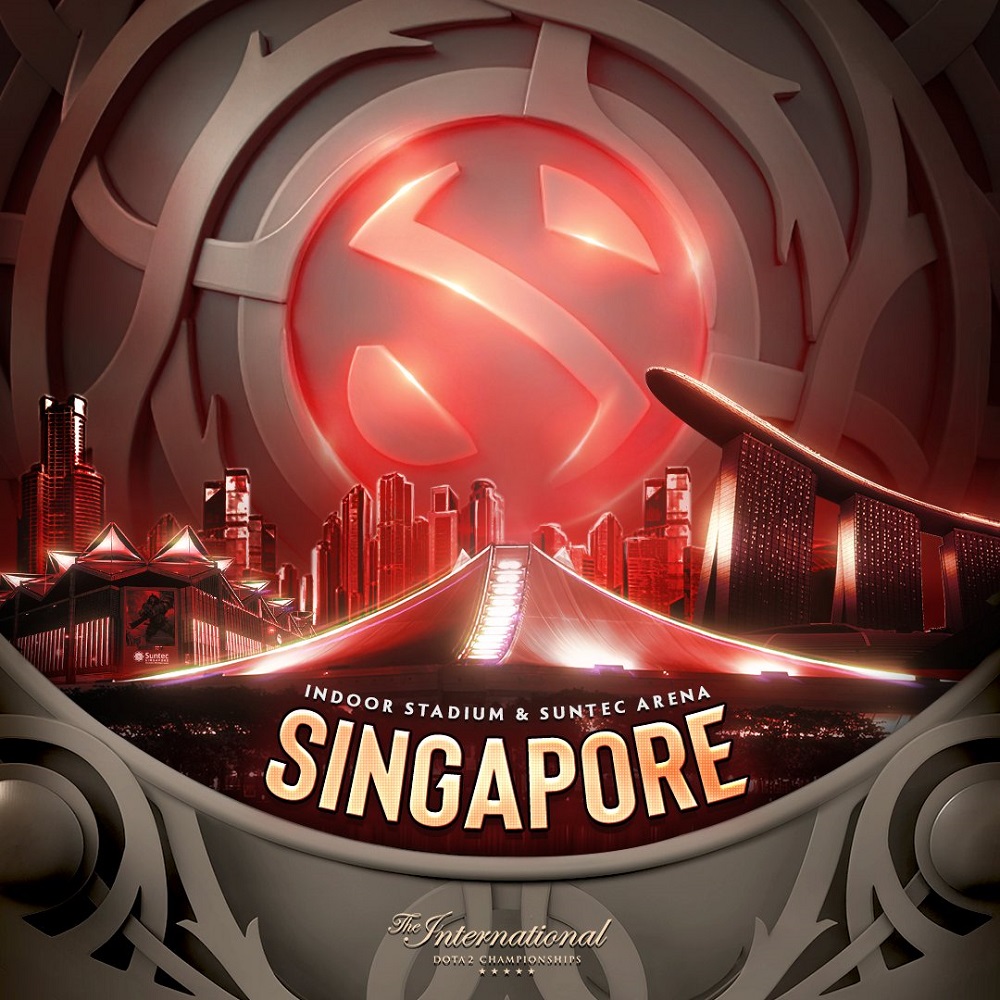 The first theory states that it could be because of the Justin Bieber concert that was supposed to take place at the same venue on Oct. 25, but it eventually got postponed. The second theory is that the venue did not allow for prolonged booking, which is why the shift is happening in the first place. Until Valve releases a statement on the matter, there is no way to know for sure.

Regardless of what the real reason is, the top four teams will be going into the grand finals totally refreshed and no matter who wins, we will be treated to some top-tier Dota.