Is the European dream still alive? The region’s hopes and aspirations at Worlds 2022

Will the LEC bring the fire to the international stage?

When the 2022 League of Legends World Championship starts in just a few hours, European fans will finally get to see some of their best teams compete on the biggest stage. After an eventful year, and an even more lively Summer Split, the four teams representing Europe at Worlds were solidified: Rogue, G2 Esports, Fnatic, and MAD Lions.

The Summer Split demonstrated how each LEC team had a shot at the title, with close games and an ever-shifting leaderboard. But the last few matches of the playoffs drew a line between the teams who will have to climb from the Worlds play-in stage and the ones that might end a match with a clear 3-0.

Here are all of the teams that will represent Europe at the 2022 World Championship and our expectations for them. 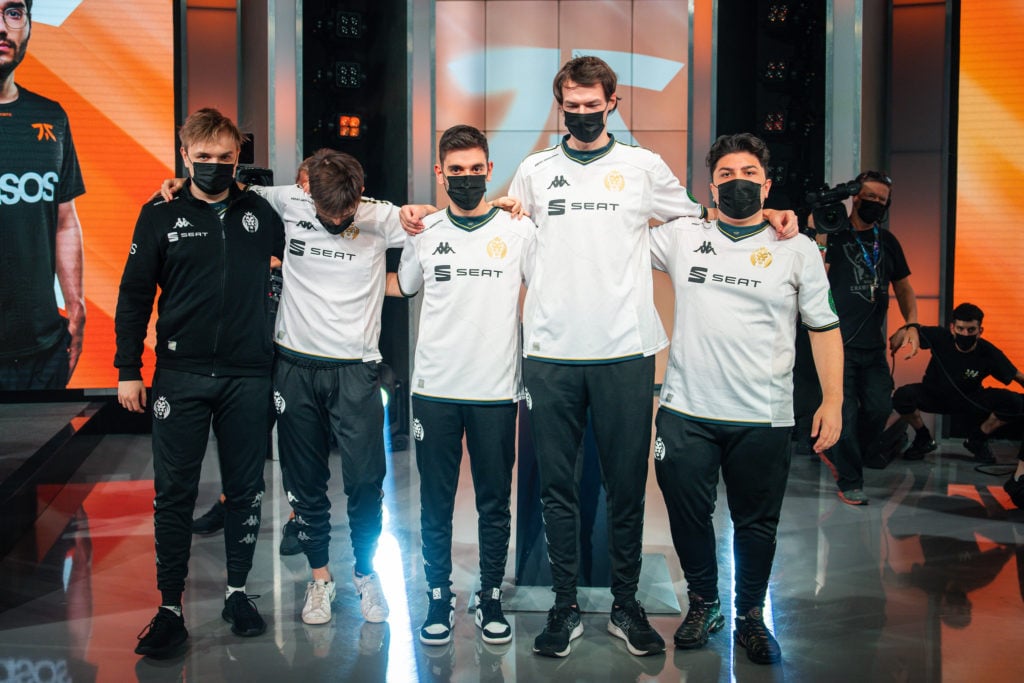 MAD Lions are a part of the LEC duo that will have to face the play-in stage before potentially entering the main event of the World Championship. This is their third consecutive year at the international event, fourth if we consider their time as Splyce. But so far, it hasn’t gone very well for them. Two years ago, they didn’t even make it past the play-in stage, while last year they made it to the playoff stage but were defeated in the quarterfinals by DWG KIA in a clear 3-0.

But compared to last year, MAD Lions has made some changes to its roster with the arrivals of UNF0RGIVEN and Nisqy. The latter was even crowned MVP of the 2022 LEC Summer Split, a time in which the team found its balance, especially in the regular season. MAD Lions discovered a newfound strength in the duo of Elyoya and Nisqy, with the former being the prime initiator of some proactive plays across the map.

MAD Lions have the power and synergy to make it out of the play-in stage but will have to work on their weak points if they wish to reach the quarterfinals once more. In particular, they will have to improve their overall resilience and discover new ways with which to empower their top side. 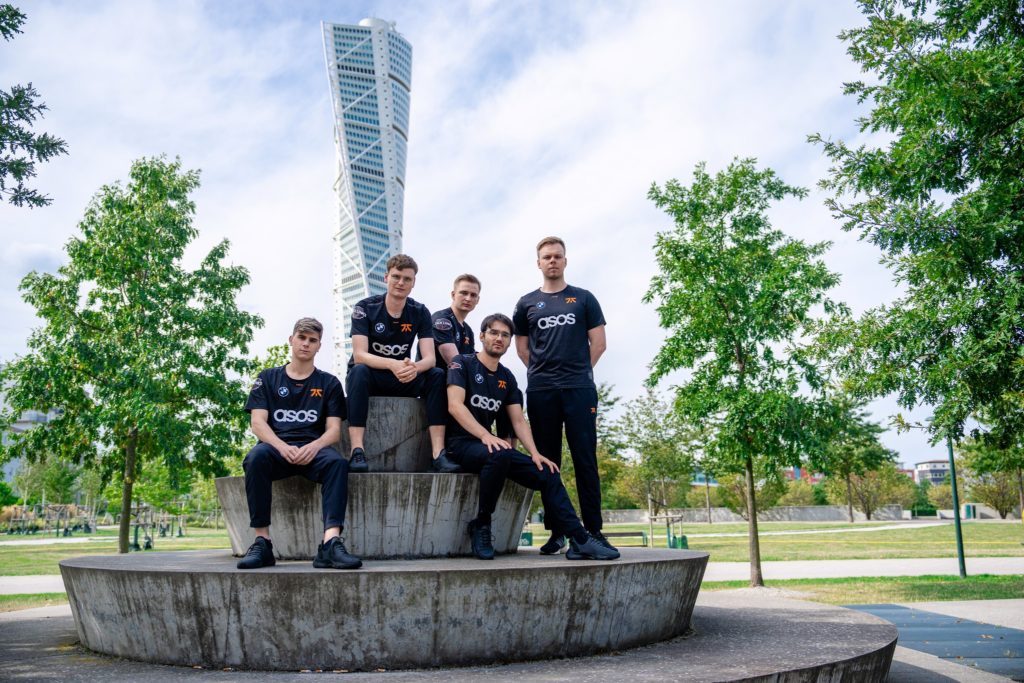 Fnatic almost didnt make the cut of qualifying for the World Championship, but they improved a lot during the LEC playoffs and, in the end, they reached the lowest step of the LEC podium. In their 10th appearance on the World Championship stage, Fnatic have a lot to prove, mainly that theyre not a contender that should be underestimated.

But their troubles began even before the competitions start. The team was supposed to rely on two substitutes during the first days of the competition due to health problems that prevented Hylissang and Upset from participating right away. The bot lane duo tested positive for COVID-19, so the team was planning to play with the already known Bean, who played for Fnatic during the 2021 World Championship, and Rhuckz, coming directly from the organizations academy team. But in a last-minute announcement, Fnatic confirmed that Upset and Hylissang tested negative for COVID. Hylissang will miss the team’s first day of games, but Upset will be in the starting lineup, which is likely a better outcome for Fnatic fans after all of the recent developments.

Fnatic is making its 10th World Championship appearance out of 12, with the 2022 competition being the sixth consecutive time for the org. But for the first time since 2017, Fnatic have to start their climb from the play-in stage. And not having their full main roster might make moving onto the next stage of the competition more complicated than it could have been. 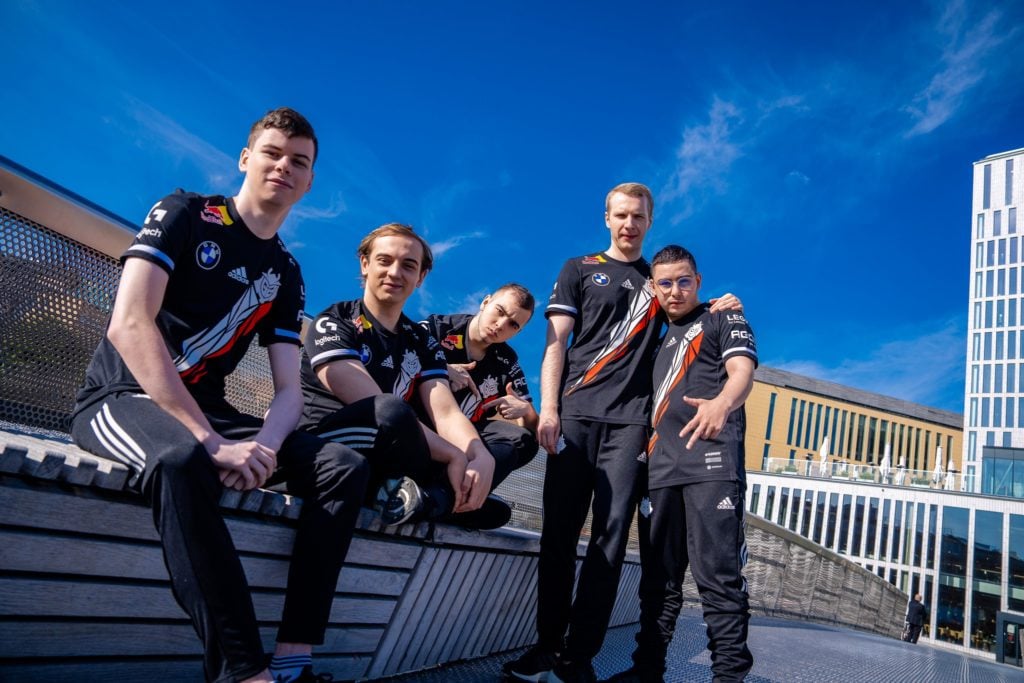 Despite being the first LEC team to qualify for the World Championship, G2 Esports were not a dominant team during the 2022 LEC Summer Split. After a rollercoaster of a regular season, G2 had their eyes on the org’s 10th title. But in the end, it was Rogue who dominated the Malmö Arena.

Even if the surprising end to the season inflicted a hard blow to the team, their talent and international experience gained during this years MSI make G2 one of the teams to watch during the 2022 World Championship. Last year, they missed the World Championship for the first time. But after the changes to its roster, G2 have improved tremendously, even crowning the newcomers, Targamas and Flakked, with the title of LEC winners during the Spring Split.

G2 have a lot of team synergy and draft flexibility, which they should be able to rely on to claim some crucial victories in their group. Even though their opponents are among some of the favorites to claim the new Summoners Cup, G2 have all the experience and skill to claim their spot in the quarterfinals of the competition. 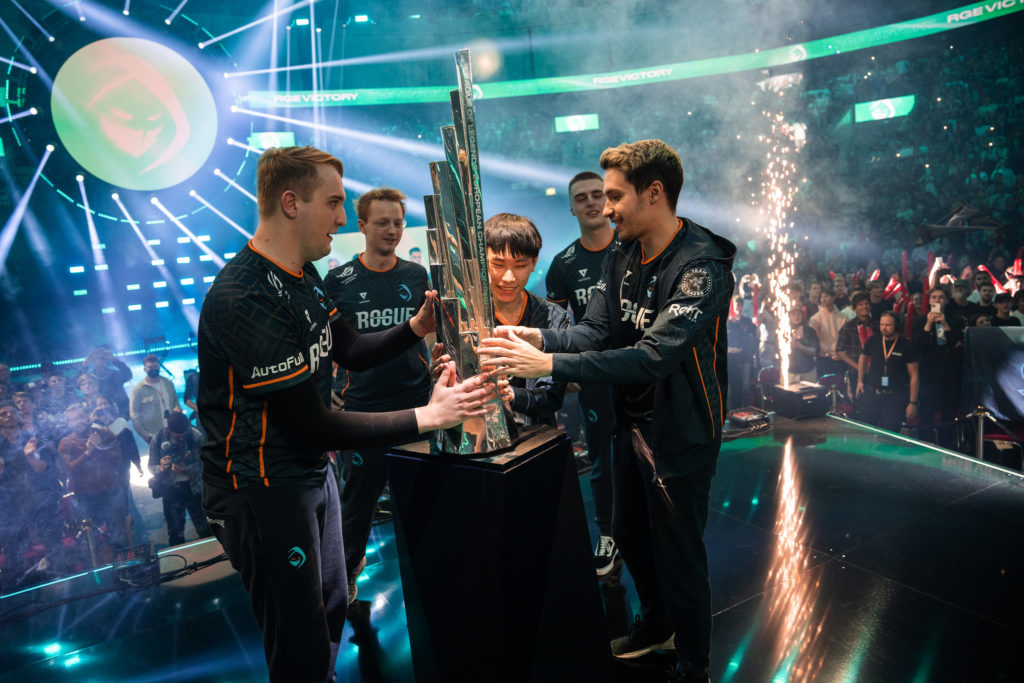 For the first time, Rogue will enter the World Championship as the title holder of the LEC and the best team out of the European region. After taking a hard blow in the upper bracket finals of the LEC Summer Split playoffs against G2, Rogue returned the favor by sweeping them in front of the crowd at the Malmö Arena.

But being labeled the best team from Europe could become a double-edged sword and pose a threat to Rogues mental strength. The pressure and expectations on the team might prove to be too big for them to handle, and the draft flexibility of other teams might overwhelm them.

But Rogues mental resilience and synergy on the Rift, combined with the individual talents on the roster, make them a formidable opponent in the group stage of the competition. While the opponents Rogue will have to face dont seem impossible to beat, the European team has a history of not making it past the group stage. But the changes to the team, with the addition of Malrang and Comp, and the improvements that the overall roster made in the past year are all indicators that this time, Rogue could reach the playoffs of Worlds.

The 2022 World Championship will kick off on Sept. 29 at 3pm CT with the first eight matches of the competition. To begin the international event with a roar, League fans will see MAD Lions face off against the Latin American team Isurus.