Is FlyQuest the favorite to win the LCS in 2023?

We're not giving them the trophy already, but it's not that wild to pin FlyQuest as NA's strongest contender.

Completely building a team from scratch in the span of one offseason is rare in League of Legends, but its nothing new. When it does happen, the team that takes the massive undertaking of completely overhauling its starting five usually draws eyes and instantly enters the championship conversation.

For FlyQuest, the expectations are no different going into 2023. The team bid farewell to all five of its 2022 starters and will bring in a new starting lineup ahead of next season, one that features a strong mix of proven domestic veterans, exciting names coming to the LCS from overseas, and young players who can serve as the foundation of the organizations futurethree ingredients all commonly found in championship teams.

For the past two seasons, FlyQuest has been in the middle of an ongoing rebuild. After losing all five of the players who took the team to the League World Championship in 2020, FlyQuest dedicated itself to finding younger, more inexperienced players to build its next generation of championship-caliber teams.

Over the course of the last two LCS seasons, 13 different players donned the FlyQuest jersey on the LCS stage. This year, though, FlyQuest hopes to slam the revolving door shut by gathering a contingent of players and staff members who could very well win the LCS altogether.

Why FlyQuests 2023 roster could excite

FlyQuests totally revamped roster places a focus on winning the LCS now. From top to bottom, the starting lineup features a stark combination of experienced domestic players and exciting international stars. That tried-and-true method of combining experience with potential has worked in the past, most recently last season when Evil Geniuses combined its pre-existing veterans with some of NAs most promising rookies to win the LCS Spring Split.

This season, FlyQuest will look to do the same. At the carry positions, FlyQuest will debut upstart LCK transfers VicLa and Prince in North America, who played for KT Rolster and Liiv SANDBOX, respectively, last season. With neither of those teams making Worlds, those two players remained some of the best-kept secrets to Western fans.

Prince, in particular, was one of the best players in the LCK last season, and one could make the argument that he was the best player in the world to miss the World Championship. His 6.2 Summer Split KDA was the third-highest among all LCK players, according to League stats site Oracles Elixir.

Beyond its Korean-imported carries, FlyQuest stayed domestic at all other positions, giving a full-time job to Liquids one-time top prospect Eyla at the support position and bringing in two former LCS champions in Impact and Spica to man the top lane and jungle roles, respectively. But FlyQuest won’t have Eyla to start their 2023 campaign, the team announced on Jan. 17. In his stead, Winsome will be FlyQuest’s starting support to kick off the 2023 LCS Spring Split.

The mere notion of these five players playing together is enough to make any fan of pro League perk up. The fact that the roster came together in the span of just one offseason makes it that much more intriguing. And finally, when you slap a FlyQuest jersey on these five guys, its borderline unbelievable considering how the franchise has marred in the midsection of the LCS for the better part of the last two years. Practically overnight, the franchise has gathered enough talent to transform itself from fringe candidate to title contender. 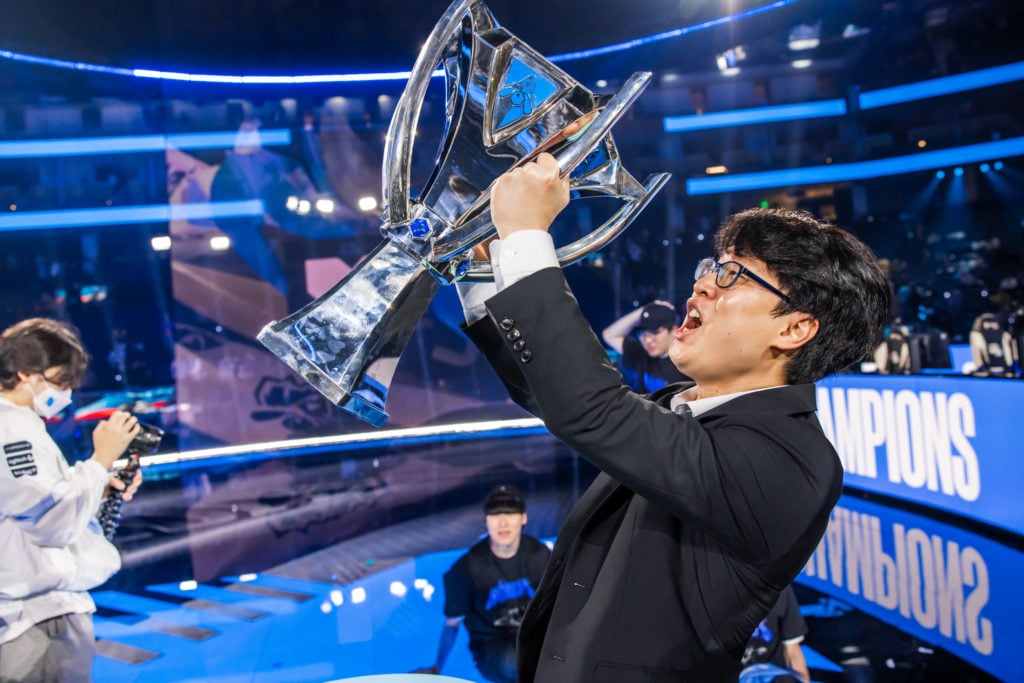 Perhaps the most pivotal factor in FlyQuests offseason turnaround is the restructuring of the organizations front office. After the organization was purchased by the Viola family, owners of the NHLs Florida Panthers, FlyQuest almost immediately brought in former 100 Thieves general manager Chris PapaSmithy Smith to spearhead the teams lightning-paced rebuild going into 2023. During his tenure with 100 Thieves, he brought the team to two consecutive World Championships, while winning the LCS outright in 2021.

Apart from PapaSmithy, FlyQuest also brought in a sincere World Championship-caliber coach in former DRX head coach Ssong. The veteran head coach led DRX to the Summoners Cup just two months ago and subsequently parted ways with the organization in the biggest blow-it-all-up-after-a-championship move in esports history. Now, with Ssong at the helm in his second North American stint (he previously coached four LCS teams between 2017 and 2020), FlyQuest could have the necessary brainpower to not only compete domestically but internationally as well. 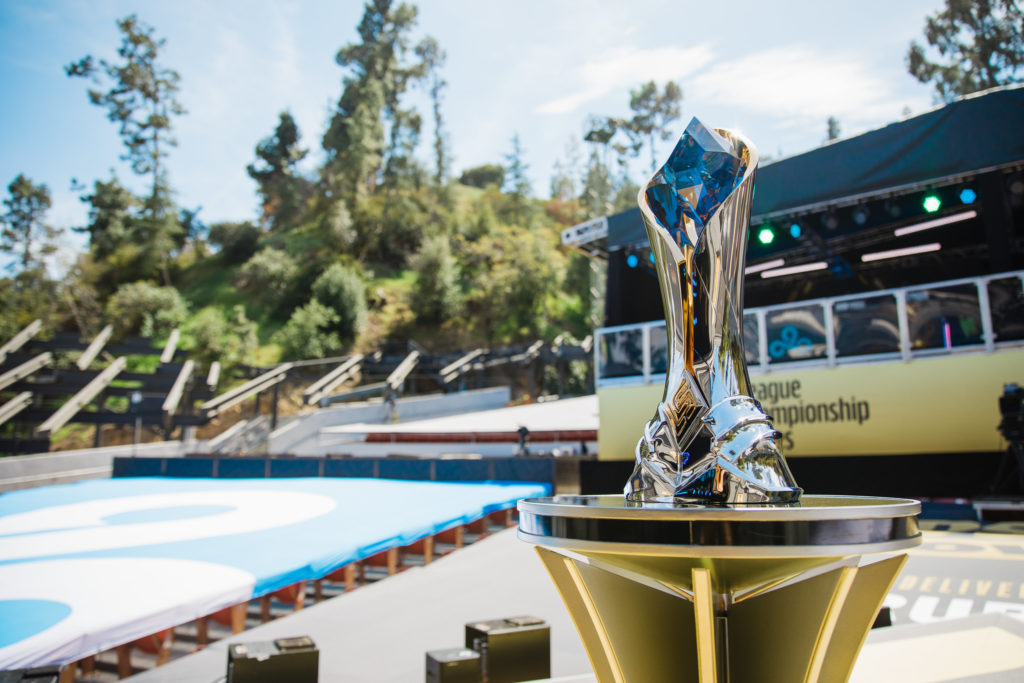 With a complete overhaul of its starting lineup, coaching staff, and front office, FlyQuest is entering the 2023 season as the most completely transformed team in North Americamaybe even the world. One could easily make the argument that no other team in the global League scene made more replacements to turn themselves from outsider to contender during the 2022-23 offseason.

And now, the goal for FlyQuest (realistically) shouldnt be to just compete for an LCS title. This team has gathered enough pieces of a championship-caliber lineup and staff that competing (and winning) internationally should be a goal. Making it to Worlds in 2023 must be the absolute floor for a team thats brought together players and coaches who have proven they can perform well domestically and make strides internationally. With Worlds-winning names on both the starting lineup and the coaching staff, FlyQuest has slammed the gauntlet down even before the 2023 season has begun. Expecting them to win both at home and abroad isnt a pipedreamits a likely reality.

The 2023 LCS season will begin on Jan. 26, with FlyQuest playing their opening game against another new-look squad in Team Liquid.