IceFrog spent more than a decade on this perfection.

Each Dota 2 patch tries to reshape the games meta. The shifting meta causes players to constantly adapt and find the most powerful heroes of each patch to give themselves an edge. While the developers try their best to balance all heroes to make them equally viable options, its almost impossible to achieve the perfect equilibrium. But a research paper today revealed that Patch 7.32c has been close to pulling off the unthinkable.

A similar research was conducted in 2013 by Kevin Conley, where he achieved a match outcome accuracy of 69.8 percent based on a teams picks. Considering Dota 2 became more complicated in the last nine years with the addition of Neutral Items and more abilities with Aghanim Shards, it was time to apply new methods. 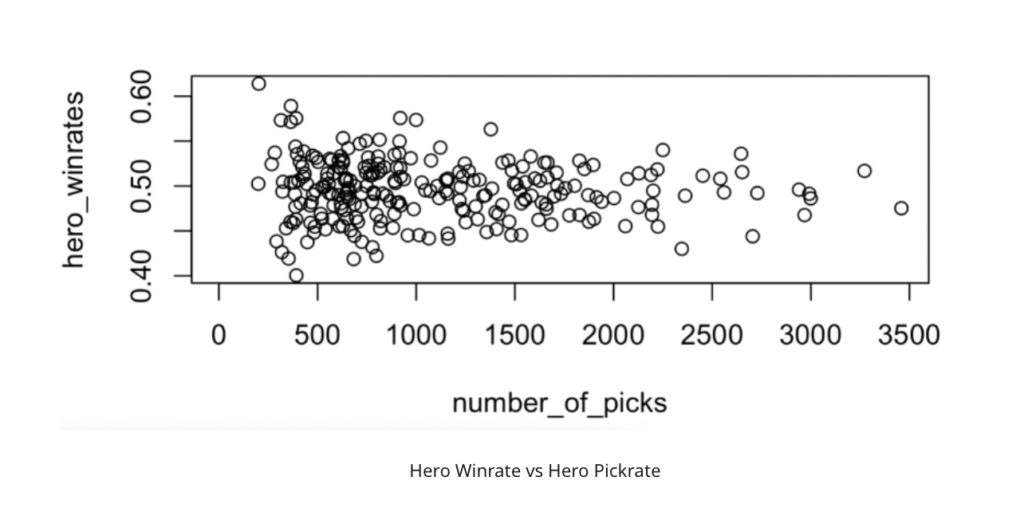 The results are stunning for Dota 2 developers as they made the game less predictable in the last nine years. It generally becomes more challenging to forecast the outcome of matches when the number of overpowered heroes decreases as the factors that add more randomness to the game increase.

Since 2013, Dota 2 has witnessed the addition of countless new abilities, Talents, and even Neutral Items. These factors make each game harder to predict and increase the overall flexibility of each hero in the game. Most heroes can excel at different roles, making each Dota 2 match as unique as possible.

The research paper concluded that a players skill has a higher predictive power these days since hero picks now account for less than 60 percent of the game outcome based on the analysis.

Despite a few outliers, most fans have been expressing their feelings about how 7.32 is one of the most well-balanced patches in Dota 2 history, as everything has a clear counter. The game is a continuously evolving organism, however, and this patch will also conclude at some point. The one that takes its place can suddenly reverse the cycle or continue the balanced approach that players have gotten used to over the last year.