The next generation of Intel processors is upon us.

Performance cores aim to power and tackle tasks like optimizing games and workloads, while efficiency cores are built for everyday tasks, like running various background tasks simultaneously. It was evident, however, that the newly introduced hardware had other segments in mind: laptops and mid-rangewhich makes up the bulk of sales.

Now that the full Alder Lake lineup has been announced, we now have a clearer picture of the full scope of Intel’s entire 12th generation of CPUsparticularly within the mobile (laptop and notebook) segment, because that’s what’s turning heads. 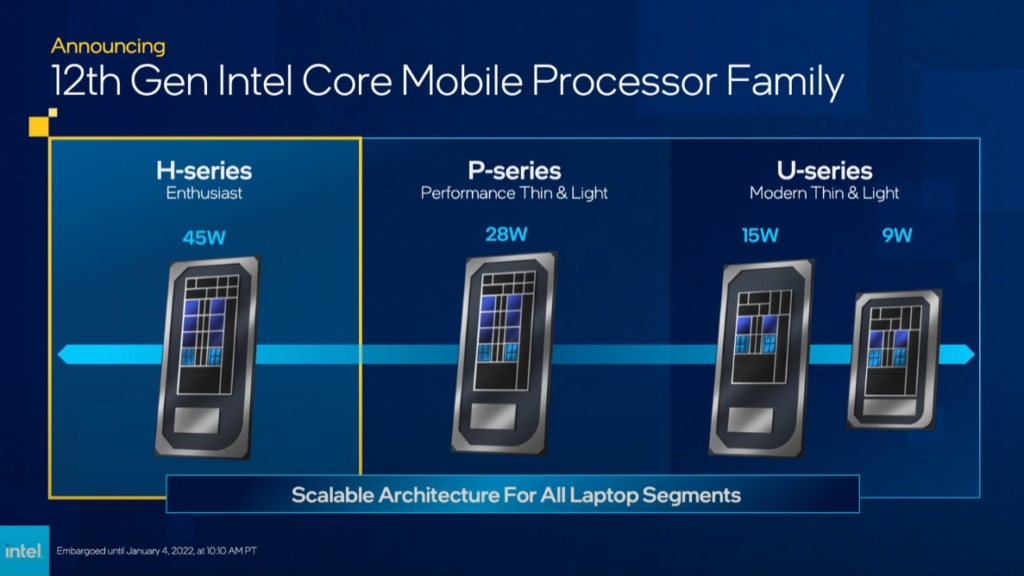 The Alder Lake mobile lineup includes three segments: H-series, P-series, and U-series. H-series is geared towards higher-end laptops for gamers and creators, while U-series is developed for portable and ultra-efficiency laptop users, for those constantly on the go. P-series will act as a happy middle ground between the two, capturing performance and portability in a neat packagewhich might become a sweet spot choice for most consumers.

At the top end of the next-gen mobile CPU family, we have a pair of 14-core chips that feature six performance and eight efficiency cores, with a max turbo frequency of 5.0Ghz. When put together, these projected numbers are poised to produce performance gains of up to 40 percent vs. gen on gen (H-series), according to Intel. Additionally, it’ll be interesting to see how efficient they are once they’re available for testing.

Regarding the 22 new desktop processors, models range from a $42 dual-core Celerons to a $489 Core i9 12900and everything in between.

Additionally, Intel spoke about the currently-in-production 12th Gen Intel Core KS-series Desktop Processor, which boasts a 5.5Ghz single-core turbo right out of the boxpoised to ship by the end of this quarter. 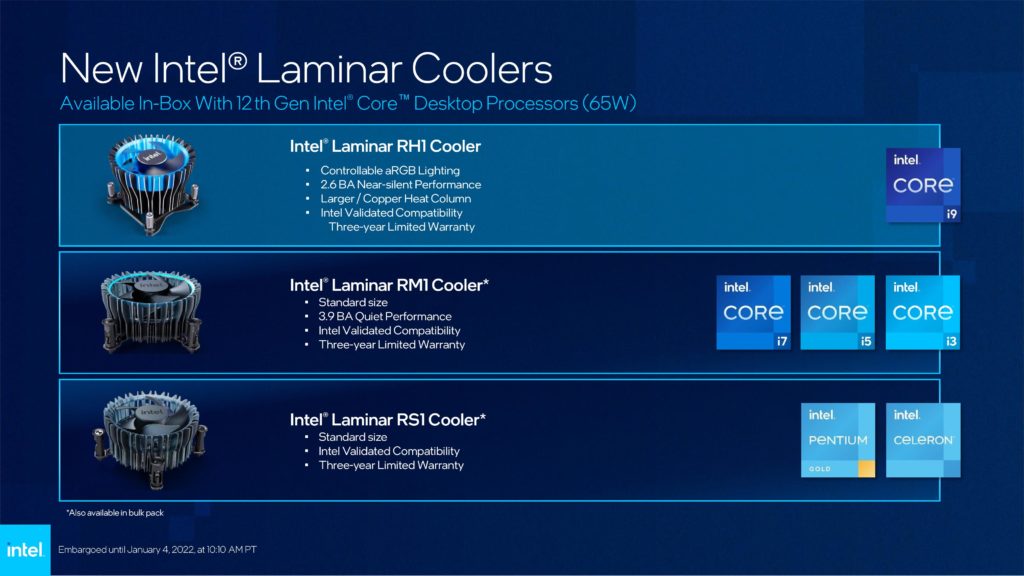 The 12th generation of Intel’s processors, Alder Lake, is looking promisingespecially the mobile segment, given Intel’s claims on performance figures. Additionally, having CPU hardware that’s able to shift between performance (P) and efficiency (E) cores is a welcomed site for users who go all out with their gaming laptops, so that the CPU is able to adapt to the task at hand. All in all, it’s looking like Intel is poised to disrupt AMD’s take on their refreshed Zen 3 Ryzen X3D CPUs.

Latest comments
No comments yet
Why not be the first to comment?
Featured news
Hardware19 hours ago