His performances back it up.

Team Liquids run from the Last Chance Qualifier to securing a top-four spot at The International 11 has been phenomenal, even more so since its Lasse “MATUMBAMAN” Urpalainens last rodeo.

But the veteran Dota 2 player is still popping off, much like he did when he helped Liquid win The International 7, and their captain, Aydin “iNSaNiA” Sarkohi, has made a big declaration on the heels of his heroicshe thinks hes the best player at the event.

For my entire career, as long as Ive played with Michael “miCKe” Vu, Ive always said he’s the best player I’ve ever played with. But I think Matu actually might take the prize, he said.

I think he’s the best player at this event, regardless of how we end up, he added. I learn new things just by watching him every single day. He’s an amazing player. 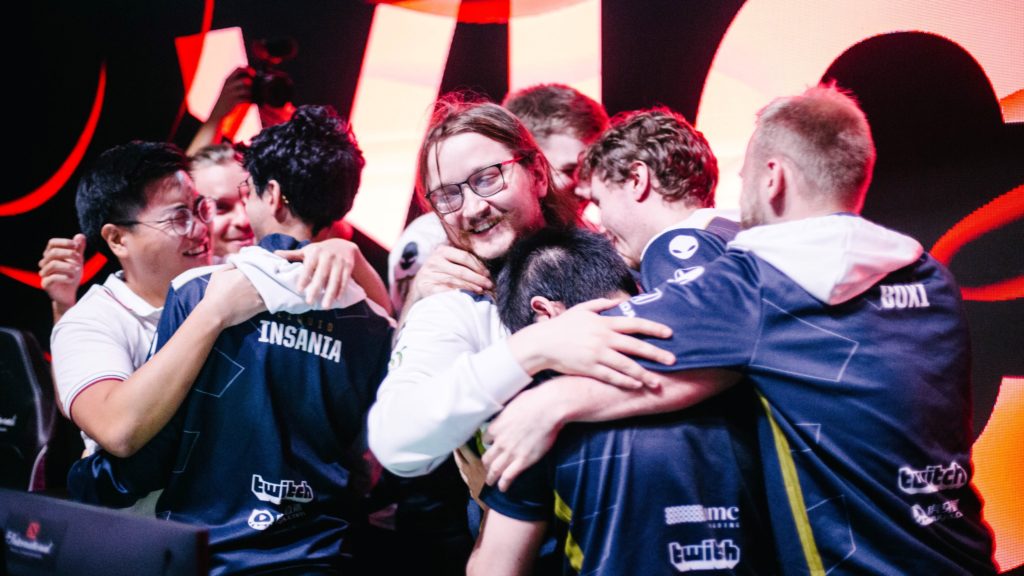 Its a sentiment Dota 2 spectators might agree with, especially after MATUMBAMANs clutch Infest on Lifestealer kept miCKes Pangolier alive on one health. The last-gasp save helped them win the last game against Thunder Awaken.

iNSaNiA referred to that iconic Dota 2 moment too.

We probably had a bit more experience with this kind of situation and that ended up with Matu getting the last-second infest on miCKe. That probably won us the game, he said.

But, his declaration encompasses more than MATUMBMANs in-game heroics. He said the Finnish star has also played a pivotal role in drafting alongside their coach William “Blitz” Lee.

Our coach William has taken a much bigger step in being a part of the draft, and Matu also took over a big portion, he said. I think a lot of the credit for that goes to the two of them. They’re really the geniuses behind us doing so well.

Liquid will face Team Aster in the fifth round of the Lower Bracket on Saturday, Oct. 29, at the end of a week-long break. If they win, theyll move on to the Lower Bracket Final, where theyll face the loser of Team Secret vs. Tundra Esports.

Given MATUMBMANs form, though, they could be a dark horse for the Aegis.