Activision is going all-in on MWII and Warzone 2.

Activision and Infinity Ward are banking big-time on the success of the upcoming Call of Duty: Modern Warfare II title and eventual battle royale follow-up Warzone 2, calling it “a new era for the entire CoD franchise.”

Near the end of the presentation, Stephanie Snowden, director of communications at Infinity Ward, unveiled the plan the studio is internally calling “Call of Duty 2.0.” She described it as “the most ambitious franchise-wide plan we’ve ever had.”

It all begins with MWII on Oct. 28, with the developer aiming to deliver “state of the art gameplay to new and returning players across all platforms.” This means connected gameplay on one unified engine to better enable the developers to deliver content that exists on the same tech.

The broader plan includes MWII, Warzone 2, which will be “an extension of the MW2 universe,” Warzone on mobile phones, confirmation of CoD returning to Steam, and RICOCHET Anti-Cheat integrated into both MWII and Warzone 2 from day one.

Activision did not go into much detail about Warzone 2 during the presentation, not even confirming its official title. It’s unknown when more information about the next evolution of the battle royale game will be revealed, but it could be a while. 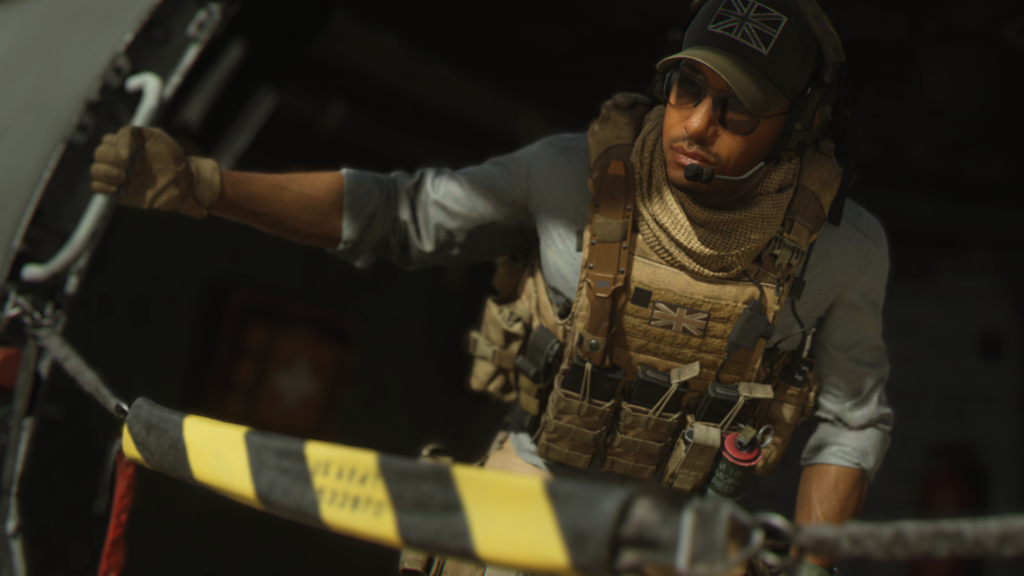 It’s clear both Activision and Infinity Ward have high hopes for MWII, especially after Call of Duty: Vanguard’s sales did not reach expectations. This “new era” is all a part of continuing to grow the franchise in big ways.

Earlier this year, reports revealed Treyarch’s scheduled 2023 CoD title was delayed, meaning MWII and Warzone 2 could be in the spotlight for the next two calendar years.