When ORDER take to the 2022 Mid-Season Invitational stage this Tuesday evening, theres one thing on the menu: salt. Kevy already told Dot Esports the League of Legends world cannot underestimate the LCO. Ian “Corporal” Pearses message is even simplerbe ready for a major region meltdown if ORDER starts winning.

Can you imagine Reddit, Twitter, if we go out and were beating North America and Europe? the ORDER support laughs. It would be like that PGGC9 game, but times ten.

Of course, Oceania again finds itself long odds to escape an international League group. Paired with the tournaments 2019 winners G2 Esports and NA darlings Evil Geniuses, Australias latest daring representatives are under no illusions that theyre sitting in pole position for a Rumble Stage qualifying place.

Were pretty used to being written off, this ORDER team, the Australian-Japanese star continued. Just after we won [LCO 2022 Split One, in a 32 battle], I actually saw an article from a week before. It was some overseas publication saying who would go to MSI, and Chiefs, Peace, they were there. We werent even there.

It was like, theres four teams left in playoffs, and they didnt even have us. It was Peace, Pentanet, and Chiefs. Well, we proved that wrong, in the end. Really wrong.

Theres another MSI motivation boiling for ORDER too.

Last year, against the odds, Pentanet.GG qualified for the Rumble Stage in Iceland. The progression pitted the then-LCO champs against Damwon Gaming, Royal Never Give Up, MAD Lions, PSG Talon, and Cloud9 and put the lens on Oceania. 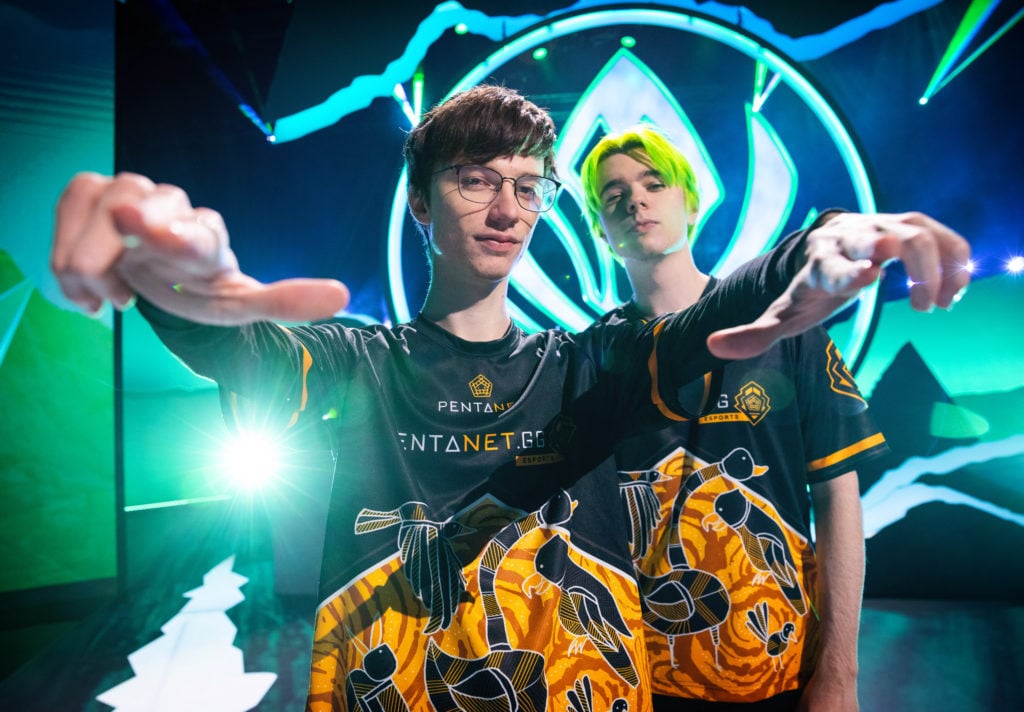 This time around, ORDER want to go beyond that.

Not by making semi-finals, Corporal addsthough that would, of course, be an instant jewel in Australias esports crown. No, instead the support means qualifying from Group C this year. PGG had to make it past one of RNG (who finished 80) and UOL. It boiled down to a best-of-five with the Russian champs. This time, Oceania has to beat one of two major regions.

I think if we make it through this year, that would be even more epic [than Oceanias 2021 performance], Corporal said. If we send one of EG or G2 home, thats big. I think were really confident that we could do it too.

Theres something BioPanther has been saying to us as much as he can, and its that it doesnt matter who were playing. Every game is new. He doesnt give a fuck who hes versing and he just thinks of the champions. Hes got this confidence that really comes us for us all, and were getting more confident by the day.

Add to that, the support said, we know LCS and LEC way more than they know us. We watch these teams, we know how they play. Theres room there for upsets. 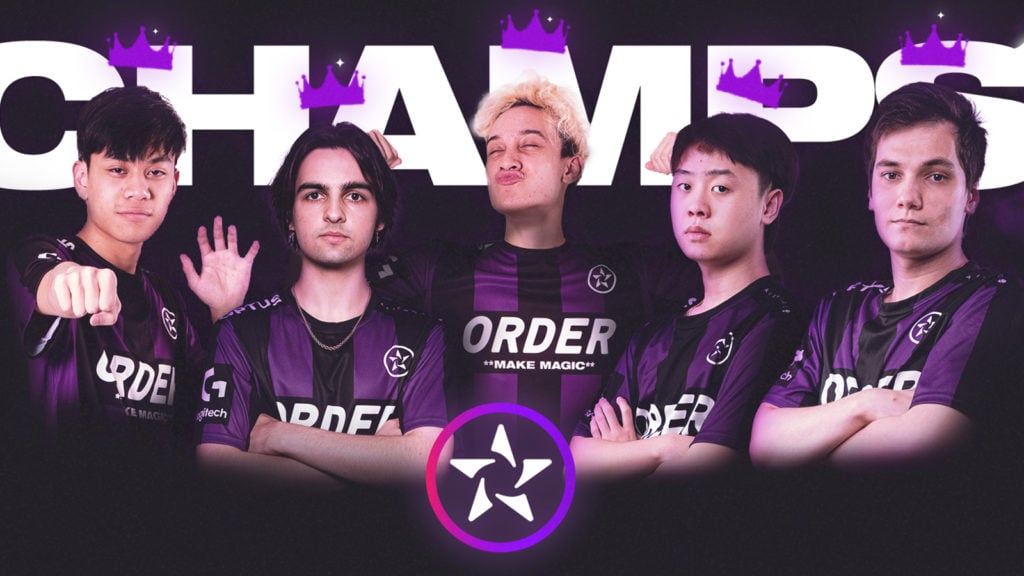 Expect ORDER to keep playing their own style in that hunt too, Corporal tells Dot. The playstyle that got them to the pinnacle of Oceania in Split One hasnt led them astray yet. The sins of past wildcard teams trying to copy major regions wont be repeated by the black-and-purple representatives.

Well take things as they come and see where we get, he said.

ORDER begin their 2022 Mid-Season Invitational journey in Busan, Korea this Tuesday, May 10 at 8pm AEST. They face European heavyweights G2 Esports first up.

Latest comments
No comments yet
Why not be the first to comment?
Featured news
LCO3 months ago