Invictus Gaming attempted to ban five AD carries to stop Ultra Prime’s Elk during the 2022 LPL Spring Split today and still got decimated by the UP bot laner en route to getting swept.

Game one began with IG xiaoyueji receiving a gank from jungler Xun, resulting in the IG AD carry claiming two kills at the seven-minute mark. As a result, IG held control of the early-game landing phase as xiaoyuejei moved up to four kills, despite a slight gold advantage to UP.

The first full teamfight took place in the mid-game around 15 minutes for control of the Rift Herald. Four members of UP were attacking the objective as UP top laner ZS attempted to flank IG. While they were able to pick off the UP top laner, UP was able to successfully secure the Rift Herald.

UP was able to grab a tower advantage of five to three as a result of the Rift Herald. But at the 28-minute mark, IG was able to secure a baron after killing two members of UP at the dragon pit. Disrespectful recalls from IG, however, led to two members being killed, allowing UP to push the mid lane and grab the inhibitor.

For the next twelve minutes, both teams continued sloppy macro play before a fight took place for the Elder Dragon around the 40-minute mark with UP securing the Elder Dragon on two members and killing four on IG.

Things got even weirder when UP was pushing the top lane and IG attempted to start a fight, thus losing all their members and throwing a game they were supposed to win from the get-go.

In the second game, IG threw all their bans on UPs Elk, forcing him on the Xayah. Game two began as IG support Lucas face-checked a death brush with five UP members in it, resulting in first blood at 42 seconds. Things get even worse when, one minute later, Elk and ShiauC got a kill on the IG bot laner.

This ended up becoming a complete snowball from the UP bot lane as they were eventually able to apply their lead to other lanes. All of this culminated in a 23-minute victory for UP, which led to them winning the series 2-0.

It was a series of unfortunate events as IG tried to do everything they could to help their own bot laner xiaoyueji garner a lead, to which he was unable to do so. 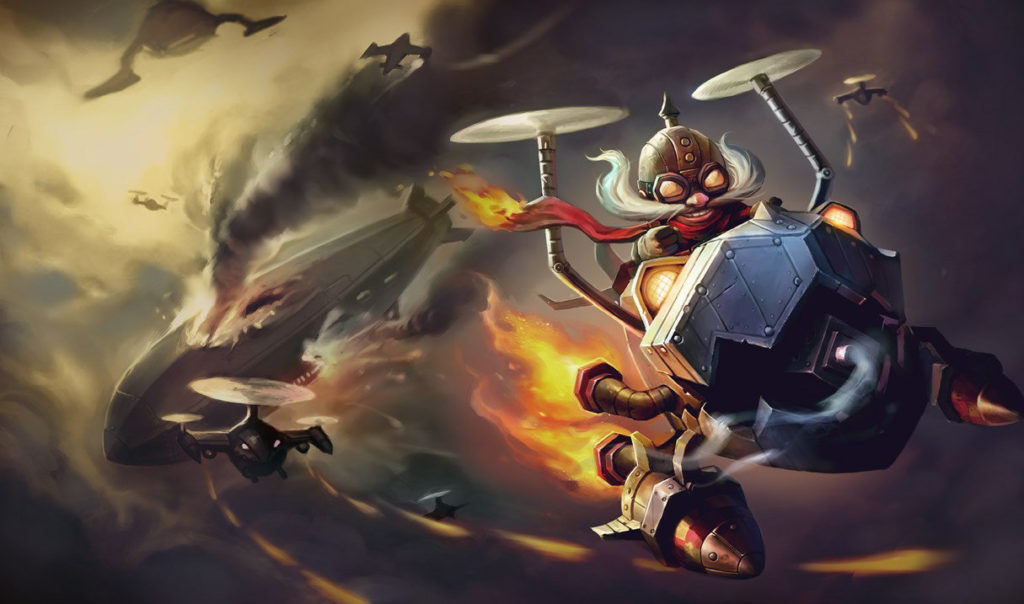 In IGs futile attempt to stop UPs top-performing AD carry Elk, it might have worked better to use one of those bans on Corki, who is the most popular mid lane pick with an 87.9 percent pick and ban rate.

For UP, they continue to steadily rise up the 2022 LPL Spring Split rankings as they now boast a 2-3 record, with a 6-7 individual games record. Initially perceived as a bottom-three team in the LPL, UP is making a strong case for a possible playoffs spot and has only been swept once so far against LPL superteam LNG Esports.

They will look to continue their momentous run up the standings against Anyones Legend on Feb. 11. Meanwhile, IG will attempt to regain footing as they take on fellow 1-3 team Rare Atom in the opening match of week 4 on Feb. 10.