‘If people think that we are the underdog, we are fine’: Deft and DRX are comfortable being the Worlds 2022 Cinderella story

The final dance is ready to begin.

Many players in professional sports know that a decade-long career requires a ton of dedication and perseverance. In League of Legends, holding that longevity while maintaining a high level of play is almost unheard of since players must adapt to biweekly game changes on top of an ever-evolving competitive scene.

For Kim Deft Hyuk-kyu, however, League has been his home for almost 10 years, and hes been damn good at the game from the moment he made his debut in the LCK with Samsung Blue. Fast forward nine years later, and hes won almost every event worth mentioning, from the LCK championship to the Mid-Season Invitational. There is, however, only one achievement that has evaded him over the course of his illustrious career: the World Championship.

And today, hell get the chance to realize his greatest dream, in what many are calling his Final Dance.

Today comes the epic conclusion of the tale of two Legends. Will the Unkillable Demon King finally reclaim his throne? Or will this truly be the Underdog Heros last and final dance? This is #Worlds2022 Finals. pic.twitter.com/PpnMZlOUDX

There have been difficult moments and rocky roads along his path to greatness, whether it was the tail end of his time with Kingzone DragonX, always coming up short in the playoffs with KT Rolster, or his quick year with Hanwha Life Esports. At one point, the constant failures and mental stress he had from a back injury he suffered earlier in his career made him think about hanging the keyboard and mouse up for good.

There was a point when I felt like the results I had made were always going down, not continuously going up, Deft said in an interview. In addition, I had a lot of mental difficulties when I got injured. Im alright now, but I thought about retirement at that time.

Instead of retiring, however, Deft reached deep inside himself and battled through the adversity to not only continue his pro journey, but to finally earn himself a place in League history. 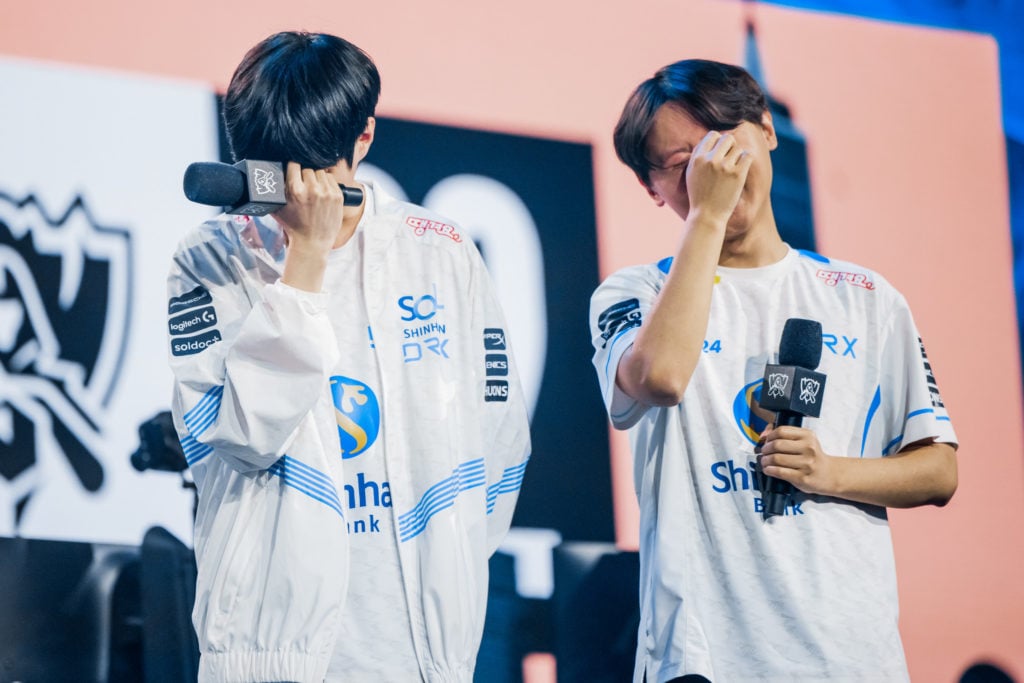 Throughout this years Worlds, DRX remained the dark horse pick of the tournament, entering as Koreas fourth seed heading into the most stacked field in the events history. With so much experience with high-pressure situations, however, the 26-year-old quickly became the veteran leader that his younger teammates have needed, since hes in a position to have a positive influence on [his] junior players.

They battled through the play-in stage, earned the respect of fans by topping Group C, and stunned the world by taking down the defending champions Edward Gaming along with tournament favorites Gen.G. But for those who doubted them along the way? You can keep that energy because Deft has enjoyed being the underdog.

When our team was considered an underdog, I felt rather comfortable it was good to me that the pressure was reduced, Deft said. It was fun to go up one by one as an underdog, [and] if people think that we are the underdog, we are fine. 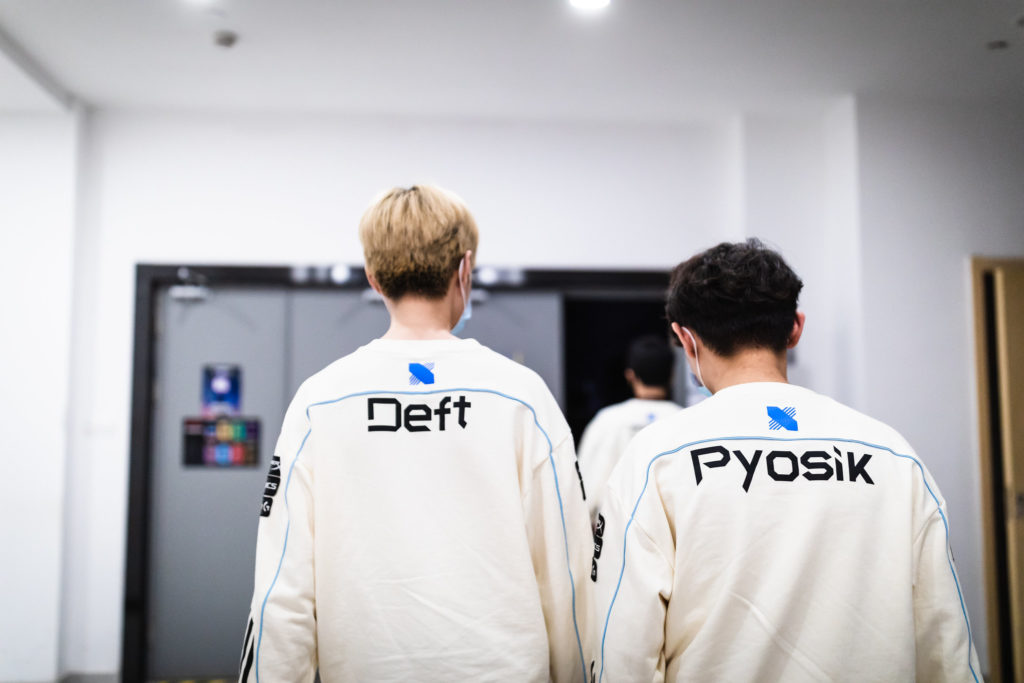 In the upcoming Finals, things havent changed at all. Deft and the rest of DRX are colliding with T1, the most iconic League organization in history, along with the greatest player of all-time, Faker. The odds are stacked against him and his team, but this isnt anything new to the superstar marksman. This year, expectations have always been weighed against him, and Deft has risen to the task when it matters most.

Catch the explosive conclusion to the 2022 League of Legends World Championship today when T1 and DRX face off at 7pm CT.