ESL has given Brazilian CS:GO fans what they wanted.

ESL, the tournament organizer for IEM Rio Major, will sell more tickets for the event running from Oct. 31 to Nov. 13 following community feedback and will set up a fan fest featuring the most popular CS:GO streamer in Brazil, Alexandre “Gaules” Borba, during the playoffs.

ESL was previously planning to have a live audience only for the IEM Rio Major playoffs (Nov. 10 to 13) at the Jeneusse Arena, but now, all stages of the event will have a live crowd. The Challengers and Legends stage (Oct. 31 to Nov. 8) will be played at the Riocentro venue in Rio de Janeiro, Brazil. This will allow Brazilian fans to watch all the Brazilian teams attending the event and not only the hypothetical ones that make the playoffs, and ESL is expecting to welcome over 100,000 people across the 12 days of the tournament. 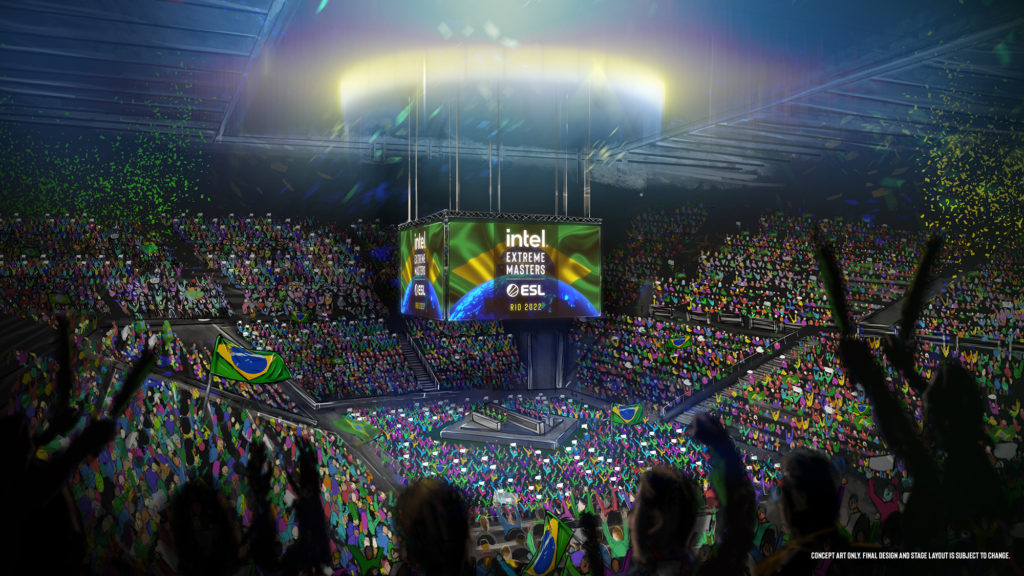 The sale for these tickets will start on Wednesday, Sept. 14 at 1pm CT/3pm BRT. In addition to tickets for the Challengers and Legends stage of the IEM Rio Major, ESL will also sell additional tickets for the playoffs on the same day and hour.

The tickets for the IEM Fan Fest featuring Gaules, which will run from Nov. 10 to 13 near the playoffs venue Jeuness Arena, will start selling on Thursday, Sept. 15 at 1pm CT/3pm BRT. Tickets purchased for the playoffs will also grant access to the IEM Fan Fest. The IEM Fan Fest will take place out in the open and Gaules will be the host for all of the days, providing his live commentary to the crowd.

Over the past months weve been positively overwhelmed by the insane enthusiasm of fans in Brazil and beyond, and were thrilled to show the full potential of what esports can do and be, ESL FACEIT Group’s director of product management Shaun Clark said in a statement. To bolster the IEM Rio CS:GO Major to this scale is an amazing and unique opportunity and we cant wait to show all this passion and ambition together with the fans, our partners, and the teams from all around the globe.

IEM Rio Major is the second and last CS:GO event sponsored by Valve in 2022 and will feature 24 of the best teams in the world. The team list for the $1 million event will be decided on Oct. 4 to 9 with the Regional Major Ranking (RMR) tournaments for Europe, Americas, and Asia.