Despite being one of the most iconic and popular Dota 2 players in the scene, Daryl “iceiceice” Koh has found himself without a team after the debacle he experienced at SMG.

However, hes not in a rush to find another team for 2023.

The 32-year-old veteran was asked what his future plans are during his Twitch stream on Nov. 8, and he confirmed that, at this stage, hes more or less like a leaf blowing in the wind. 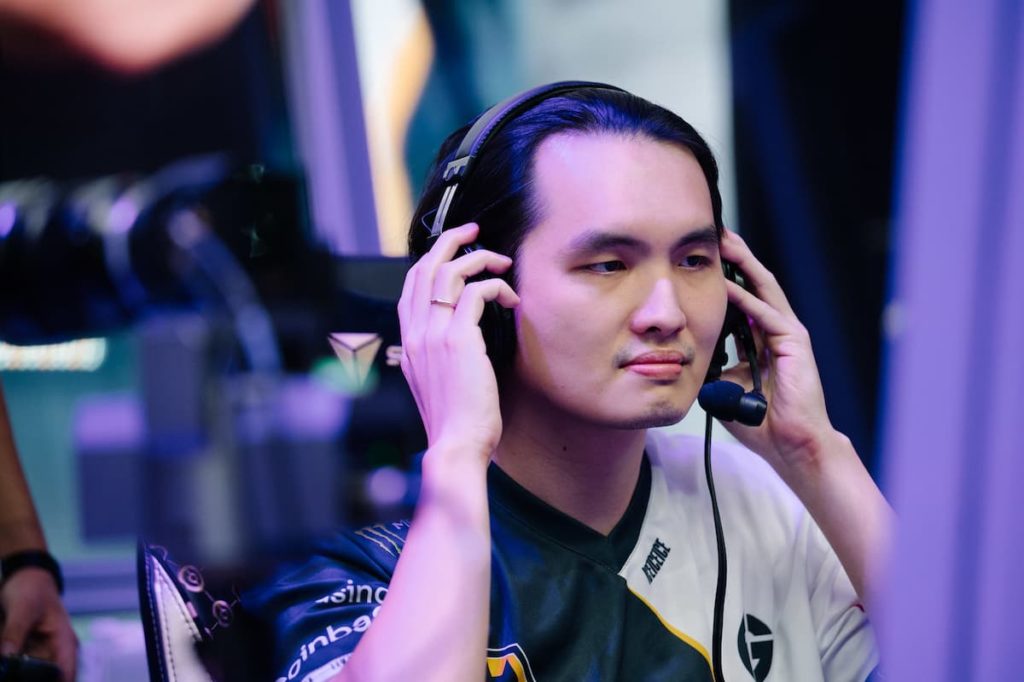 I don’t think I’m doing anything, said iceiceice. After what happened in SMG, I decided I wanted to take a break. Now, I want to take a longer break so I can figure out what I want to do.

The Singaporean star reiterated that the ordeal he went through with SMG, which he described as kind of shitty, influenced his decision. He wants a break, and he intends to take it.

Iceiceice has been around the block a time or two during his 11 year career. The offlaner has had stints with Vici Gaming in China, Fnatic in South-East Asia, Evil Geniuses in North America, and Team Secret in Europe, to name a few. Not many players have done that.

Sadly, it might be a while before we see him on another oneperhaps not even during the next DPC season. But when hes ready, hell be a hot prospect for someone.

Latest comments
No comments yet
Why not be the first to comment?
Featured news
Dota 217 hours ago