Remember that the sun returns after the showers.

When Rogues support Trymbi walked into the interview room after his series against JD Gaming, his face was shrouded in disappointment. He and his team were recently eliminated from the 2022 League of Legends World Championshipand in brutal 3-0 fashionleaving the 22-year-old with plenty of what-ifs and could-have-beens wracking his mind.

After such a sweet start to their group stage, Rogue departed New York City with a sour taste in their mouths that could only come from losing their last six games of the tournament. Their slide was disappointing for the fans, but this performance was one that will replay in the minds of these players for many months to come. 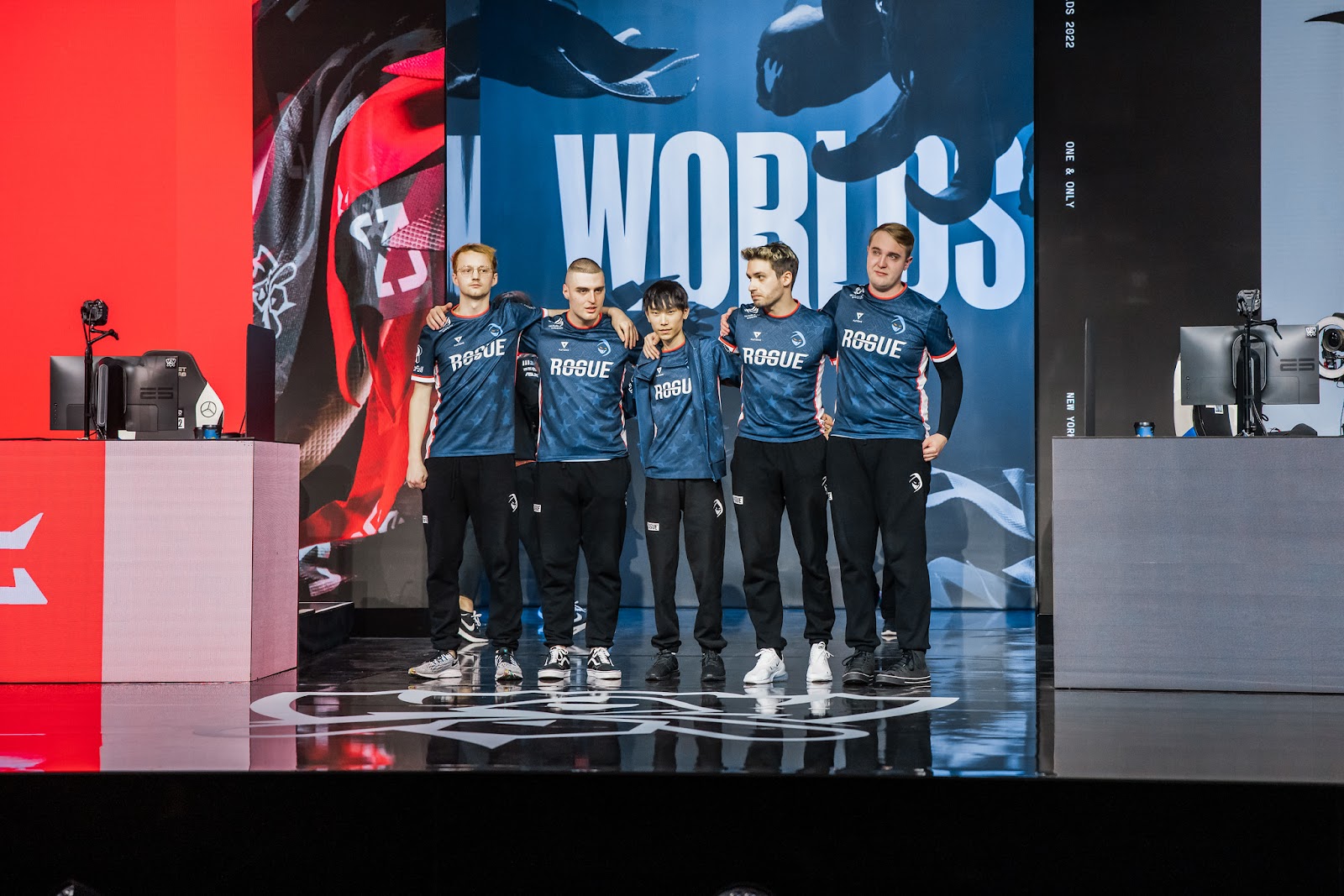 When it comes to expectations, I did not want to play the way I played today, so Im a bit sorry about it, Trymbi said with his head in his hands. I think we did what we wanted, and at the end of the day, it wasnt enough. Im sure that everyone’s feeling pretty bitter now because [they] feel like they could have done more.

In multiple moments, Trymbi believed the games came down to small micro plays that Rogue werent able to execute successfully. His teammate Odoamne echoed the same sentiment in a post-game interview, saying that Rogues fundamentals were off, whether it was bad dragon setups, not responding quick enough to a dive, or making individual mistakes.

Those small moments made the series even more bitter to accept because, in the eyes of Rogue, the victories were right in their grasp but slipped from their fingertips with every passing moment. But even though the regrets of the day were still weighing heavily on his mind, Trymbi was still able to look toward the silver linings, no matter how few they were. 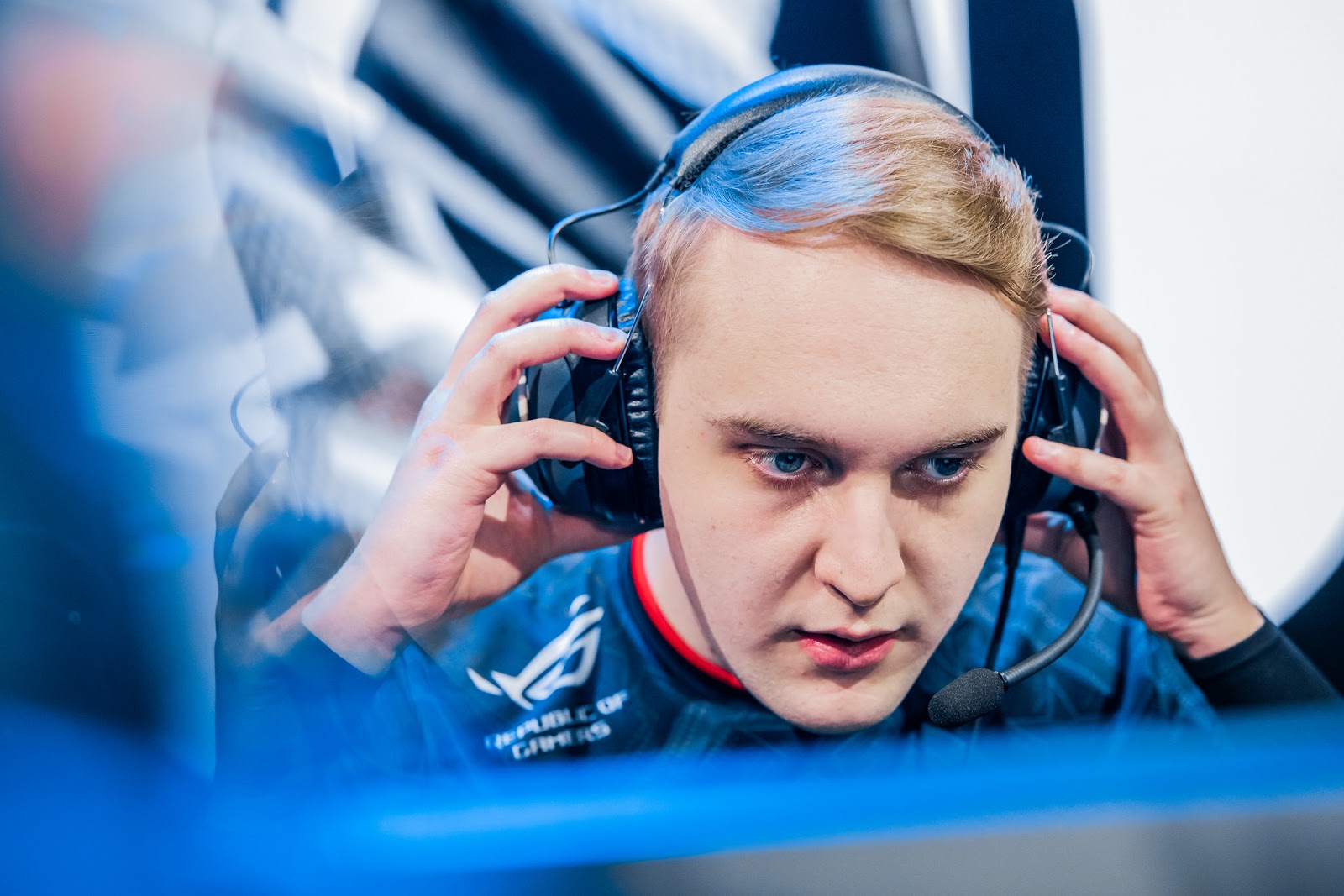 For example, this disappointment hasnt broken his hopes for the future of his team, along with the hopes of the West when it comes to bridging the notorious gap that lies between them and the Eastern regions of the game. In fact, he believes that things are closer between the regions than what people perceive.

I wouldnt say [the gap] is extremely large, at least when I compare it to our team, Trymbi said. I felt like we could, at some point, win against anybody, even though we were 3-0d today There is for sure a gap, [and] there always will be, I think. On the other hand, I dont think that its lost. Theres always a point where Western teams can actually win.

This is a sentiment that isnt widely shared in the League community and its a refreshing take among the growing cynicism around the West and the David vs. Goliath comparisons they have when pitted against Korean and Chinese teams. Trymbi does think that itll probably take a good amount of time, but Western teams have shown small glimpses of greatness against their global peers this year, like Rogue beating Top Esports and DRX, or Fnatic taking down T1. 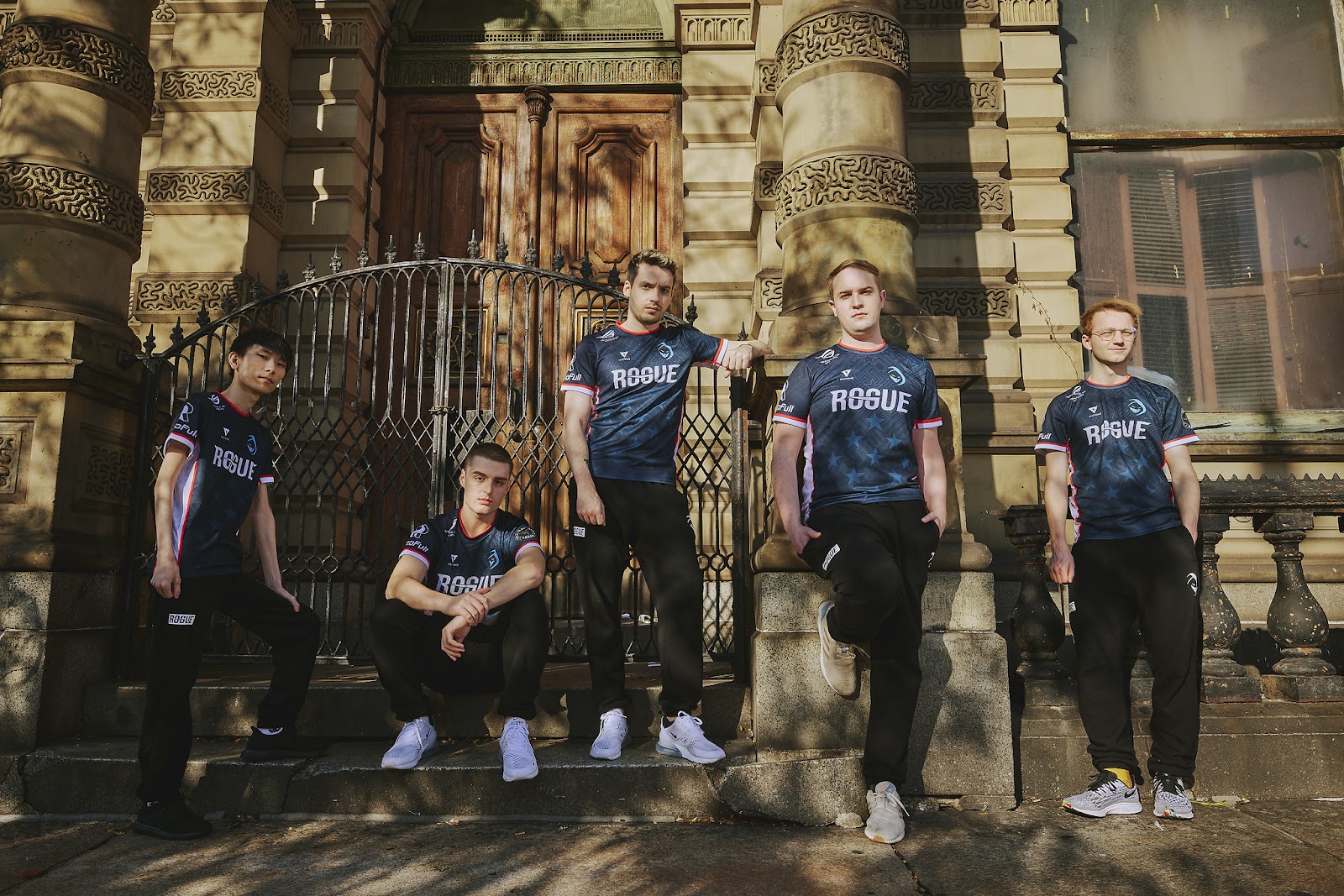 Looking back at his own journey, however, Trymbi pointed out that although this chapter didnt end the way he wanted, 2022 has been a great year for growth. After exploding onto the scene in 2021, a rise in confidence levels was key in his path to the top because he learned what he needed to succeed, both as a person and as a player.

He also praised the work that he and his team were able to accomplish and how their relationships on and off Summoners Rift helped shape Rogue’s first LEC championship. Their absolute honesty with each other built trust among the players and provided a great foundation for improvement that eventually led to a trophy.

Through the disappointment and dejection, Trymbi still managed to express his gratitude for the people who have continuously rooted for their success, even though he and his team have made mistakes throughout the year. Whether it was the controversial Nasus pick that cost Rogue their win streak or his comments on social media, many of the fans have stuck by him and his teammates until the end.

I always felt like there werent that many people that would support us, but now with time, I can see that regardless of everything, there are people who will support us and I appreciate it, Trymbi said with a small smile. Im happy with the fact that we did some good things this year… Were a good force, and hopefully, we can stay like this and make sure that were even stronger, but you never know whats going to happen next year.

Rogue might be eliminated, but the 2022 World Championship is still raging on with the semifinals coming up on Saturday, Oct. 29.