‘I didn’t leave any regret about this year’: Faith_bian joyfully retires from competitive Dota 2

Faith works in mysterious ways, and Faith_bian is no different.

After openly stating that he would retire after PSG.LGDs run at The International 2022 concluded, Zhang Faith_bian Ruida has officially retired from competitive Dota 2.

The legendary player was very open about his decision both before and during TI11, saying that he wanted to start a new chapter in his life and that this event would be his last regardless of the result.

In his original announcement, which was tied to a breakdown of what happened during the TI10 grand finals that LGD lost to Team Spirit, Faith_bian noted this was a decision he made soon after that event and that TI11 would be his last effort to lift the Aegis of Champions once more.

After a slow start, however, LGD couldnt find their footing in the playoffsthey won just one of their three series and were eliminated by Team Aster in a clash of the top Chinese rosters. This resulted in LGDs worst placement at any iteration of The International since TI6 as they exited in a tie for fifth.

Despite not reaching the heights the team strived for the last two seasons, Faith_bian looks back happy with how things turned out overall.

After TI10, I already decided that this was my last year competing in the pro Dota scene. Now, looking back through my whole career, I’m so happy to have had the unique experience to fight against every opponent with my teammates by my side, Faith_bian said on Weibo.

I’m so grateful to have had these trustworthy teammates throughout my whole career, and I really appreciate the time that we spent together. I didn’t leave any regret about this year, and I’m so happy about it. 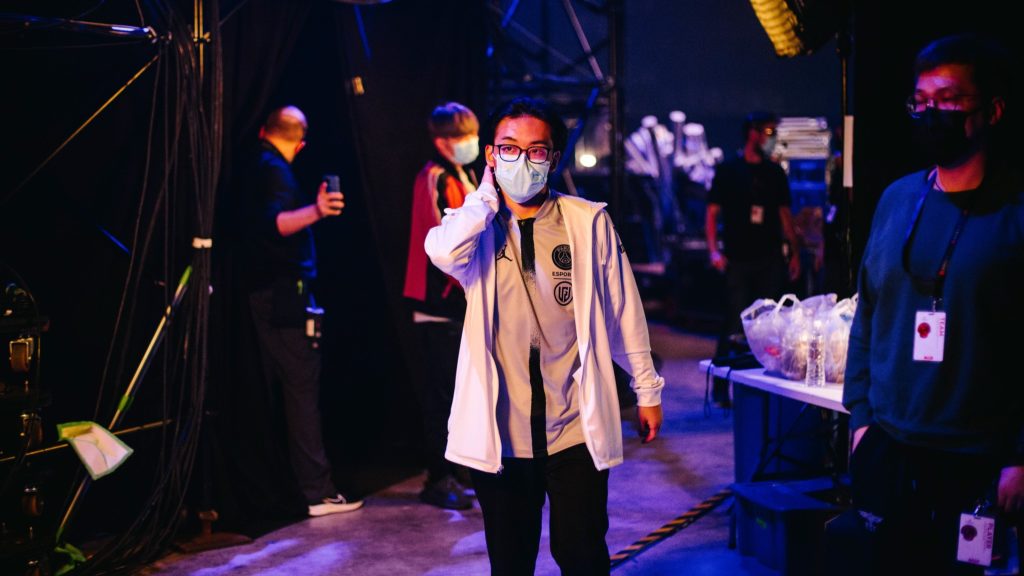 He is now the second Dota legend to retire post-TI11, following fellow Chinese scene staple Somnus who retired last week when Royal Never Give Up was eliminated. This wont be the last big name calling it quits either, as MATUMBAMAN also plans to hang up his lucky shorts once Team Liquid is done competing this season too.

Related: MATUMBAMAN locks in happiness regardless of Liquids TI11 result

Faith_bian has been a top competitor in Dota since 2014, and even before joining LGD he had already achieved the games greatest honor by lifting the Aegis TI6 with a Wings Gaming roster that is considered among the best to ever play the game.

Now, he steps away from Dota at 24 years old and has career earnings likely surpassing $4 million to take on other adventuresthough he isnt quite ruling out a return.

From 2014 to 2022, thanks for all your help and encouragement, thanks for your kindness and passion, Faith_bian said. I hope all of you got to know the spirit of esports through me, and I hope you guys can all enjoy the esports itself. We will definitely meet again if destined!

That last little tidbit can be taken as leaving the door open for a potential return should he catch the common competitive bug that brings so many retired esports pros back to the game after taking breaks. But it might also just be his way of thanking the fans and wishing them well on a path that could see them meet in the future. 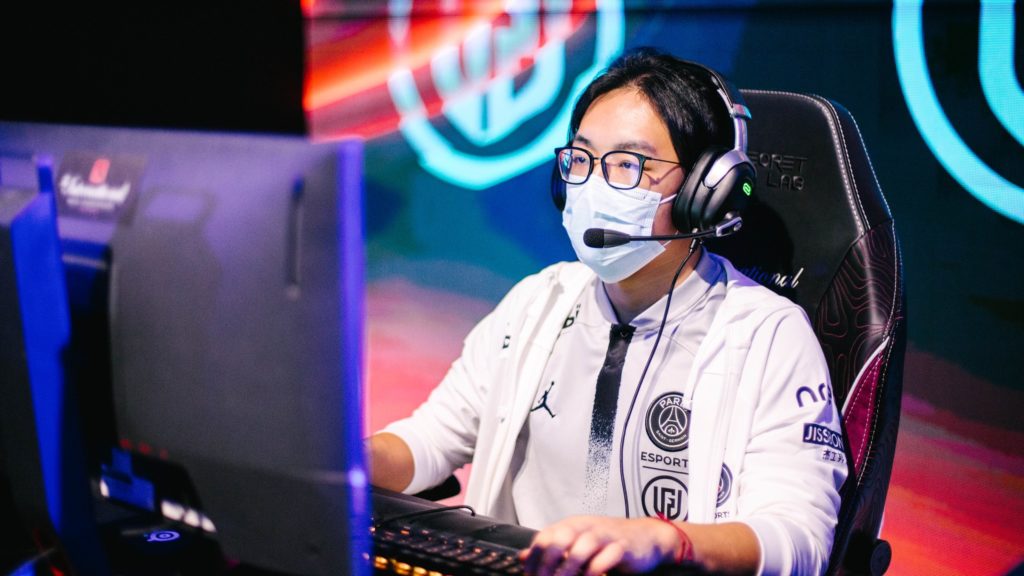 Either way, LGD will now be looking to fill one of the biggest gaps imaginable once the offseason and post-TI11 roster shuffle begin in November.

With his retirement, Faith_bian walks away as a TI Champion, Major Champion, and with 1,464 professional games played at a near 60 percent win rate across 87 unique heroes. Additionally, 1,455 of those games were played alongside his longtime teammate Zhang “y`” Yiping, placing them second all-time in pro matches played as a duo.