A real cheap way to get into streaming.

HyperX has thrown a slew of discounts at the wall this holiday season, including its helpful Streamer Starter Pack. This holiday discount throws together the SoloCast USB mic and the Cloud Core gaming headset for a collective price of $80. For someone entering the streaming or content creation space, the bundle has some reliable peripherals for getting started. 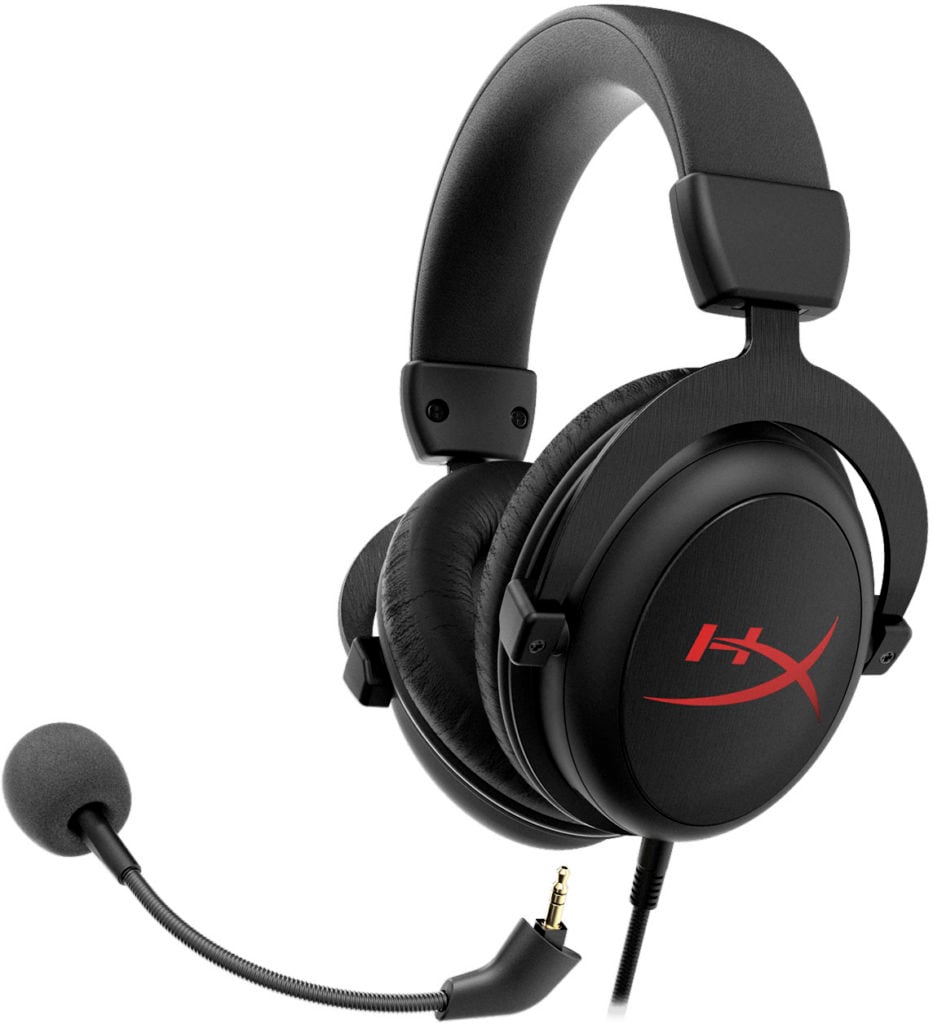 The Cloud Core is a solid headset for simple console or PC gaming with decent audio and recording performance. For a mid-range price, the Cloud Core comes with 7.1 Dolby sound support, a detachable microphone and a sturdy build.

The Streamer Starter Pack lumps the Cloud Core gaming headset in with the SoloCast, a USB mic with a cardioid pattern, 48kHz sampling rate, and a stand with tilt functionality. 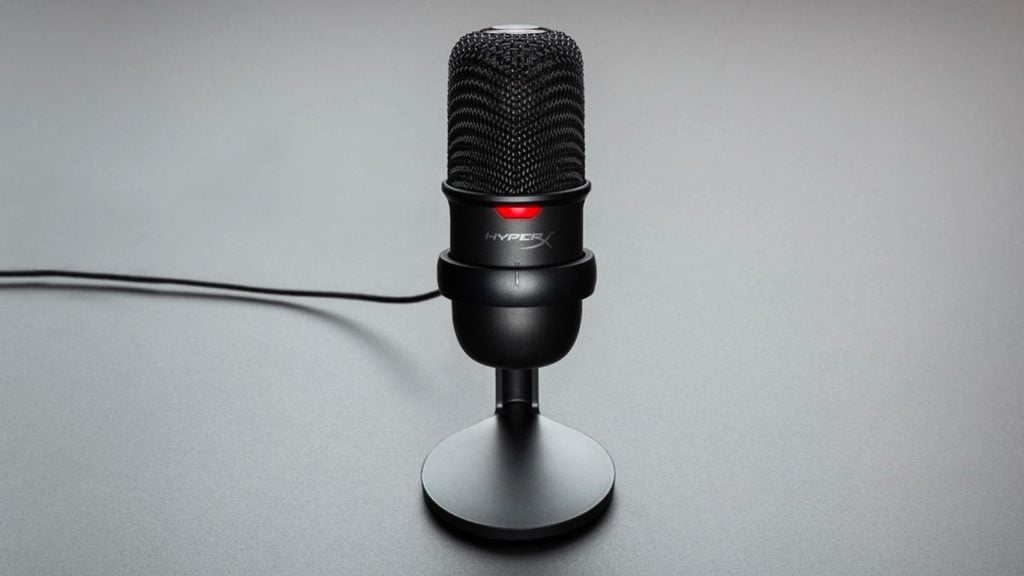 The SoloCast mic has clear audio with basic functionality, with support for PCs, PS4 and PS5, and Macs. It’s designed to work straight away with XSplit, OBS Studio and Streamlabs OBS, and comes with the industry-standard cardioid polar pattern.

The SoloCast isn’t bogged down with unnecessary extras, and it comes with a standard thread mount for use in existing boom arms and mic stands.

If you or another gamer in your life is in the market for a beginner’s streaming setup on a budget, or you just want a headset and dont mind a little extra for a tad extra for a reasonable microphone thrown in, the Streamer Starter Pack might be for you.

This deal is available at Best Buy until December 5th.

Latest comments
No comments yet
Why not be the first to comment?
Featured news
Deala month ago

The best tablets for artists

The best deals on PS5 accessories