HyperX revealed on Sept. 20 that the lightweight addition to its gaming mouse lineup, the Pulsefire Haste, is now officially compatible with Nvidia Reflex Latency Analyzer (RLA).

The Nvidia Reflex Latency Analyzer is a tool included in new Nvidia G-Sync Reflex displays. RLA detects clicks coming from the mouse and measures the time it takes for the pixel in the target area to change on-screen to measure system latency. In other words, the Nvidia RLA analyzes and measures the response time so players can better tune their settings to improve system latency. 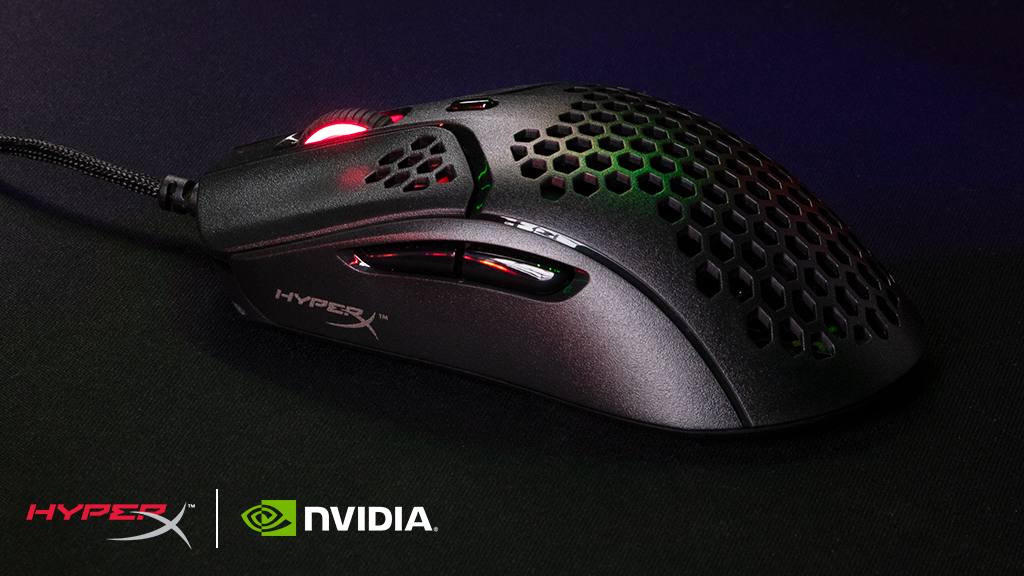 The addition of the Pulsefire Haste marks the first addition of a HyperX mouse to the list of Nvidia Reflex compatible peripherals. With its ultra-light honeycomb shell, the Pulsefire Haste seems to be a worthy candidate for Nvidia Reflex technology. HyperXs lightweight option aims to provide the best competitive esports experience on the market, alongside peers like the MSI Clutch GM41 Lightweight and GM41 Lightweight Wireless gaming mice.

While there are a growing number of Nvidia Reflex compatible mice on the market, the same cannot be said of monitors that offer access to the technology. As of now, there are just 14 monitors that come equipped with Nvidias Reflex Latency Analyzer, so users wont be able to use just any monitor to take advantage of this technology.