The coolest case for enthusiasts.

HP will sell its Omen cases directly to the public for the first time, allowing them to build their own gaming PCs. The announcement came at CES 2022, where the company showed off a new 45L case with Cryo Chamber technology. As a full-size ATX case, the 45L is perfect for enthusiast builds and has enough space to accommodate the latest hardware. 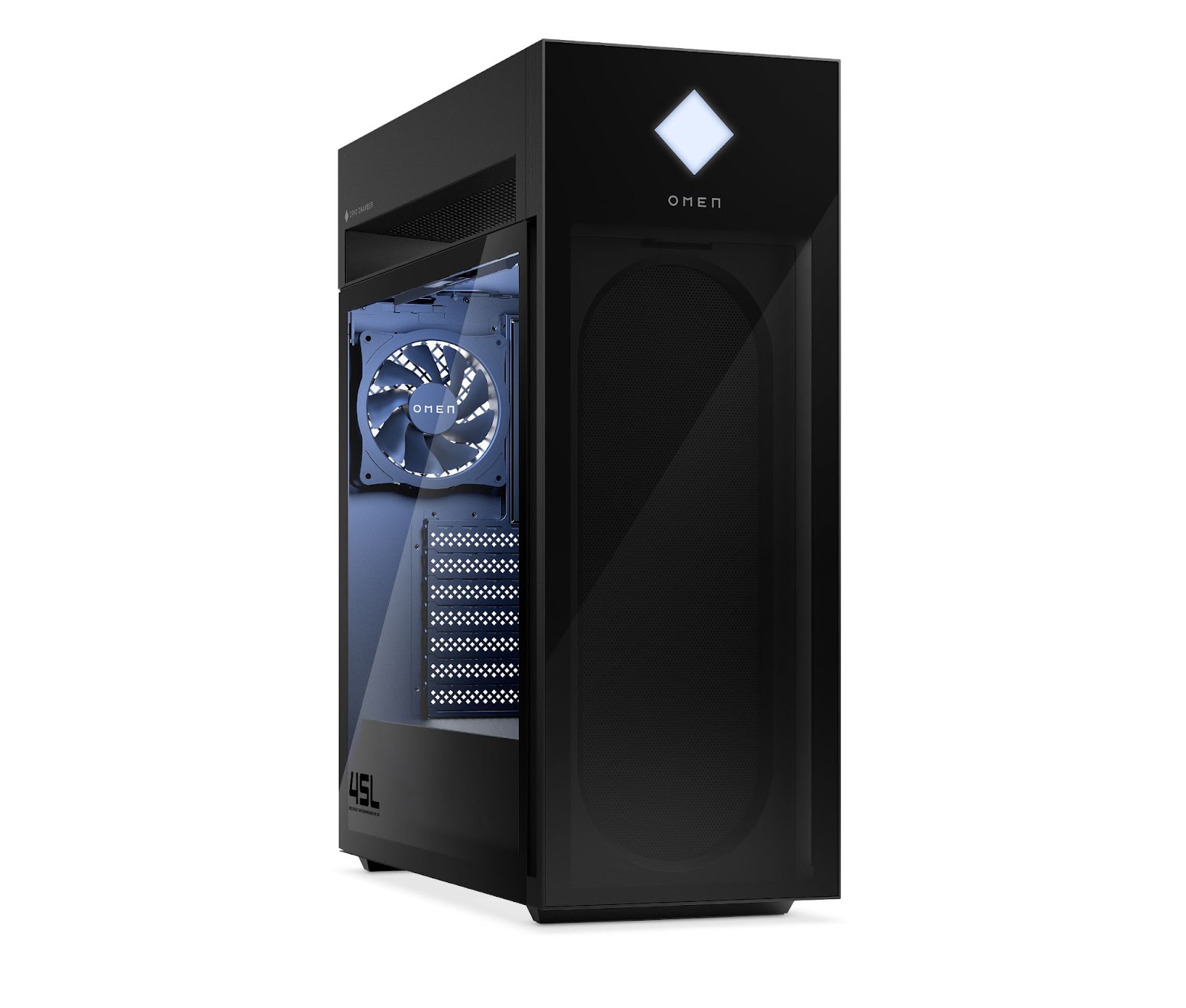 The 45L comes in black with a tempered glass front and left side panel. On the front panel, there’s a discrete diamond-shaped Omen logo on the front panel with the obligatory RGB lighting, configured with the built-in controller.

Apart from a single 120-millimeter fan on the rear, there are no cooling options from the factory, and buyers must add their own. Some of the other features include a 360-millimeter dust filter and a 120-millimeter one for the power supply unit. There are also two trays for 2.5-inch SATA SSDs, and another pair for 3.5-inch HDDs. 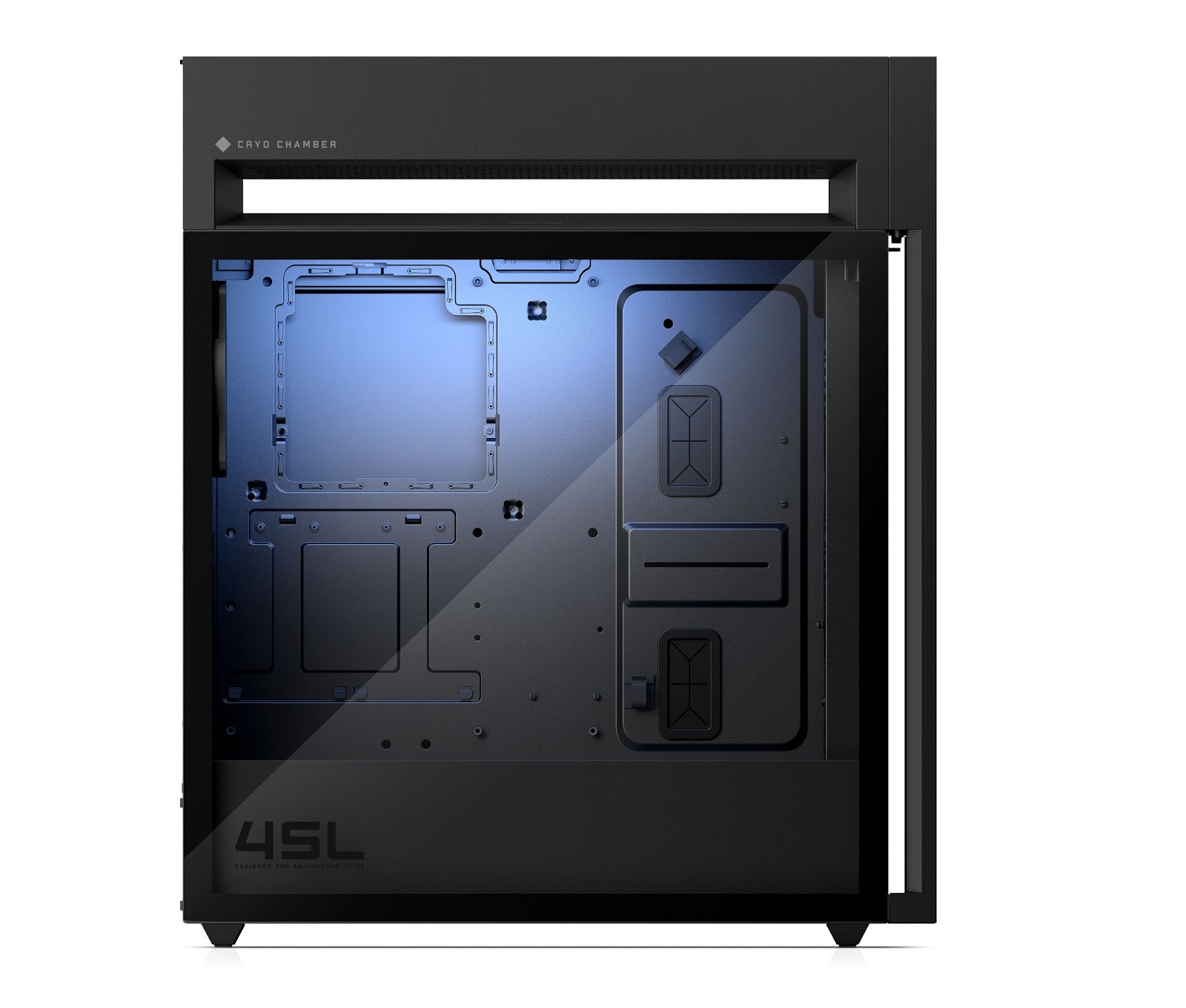 The “Cryo Chamber” radiator compartment can be seen at the top of the case. Image: HP

HP designed the 45L with customizability and future-proofing in mind, so it has a modular design and is compatible with most industry-standard liquid coolers, graphics cards, and other equipment.

These are the components supported by the 45L.

Up to seven by 120 millimeters, including (three front, one rear, and another three in the Cryo Chamber)

The unique feature offered by the 45L is its Cryo Chamber cooling technology. Instead of the radiator being placed internally, there’s a separate compartment housing the radiator at the top of the case. This allows it to suck in cool air from outside the case instead of warm air from the interior, theoretically improving cooling performance. The Cryo Chamber also contributes to a quieter operation and doubles as a carry handle.

So far, theres no confirmed release date or pricing available for the 45L case, but its expected to drop sometime in 2022.