How to watch the CoD: Mobile World Championship Garena Qualifier

One spot in the 2021 World Championship Finals is up for grabs.

Call of Duty: Mobile has three different versions: global, Chinese, and Garena. While the game has been published globally by Activision, Garena has maintained the responsibility in SEA.

Related: Call of Duty: Mobile Garena and Globalwhats the difference?

Thus, the qualification process for the World Championship Finals is slightly different. Here is everything you need to know about the Garena World Qualifier.

The following teams have made it to the regional qualifier through different national tournaments. 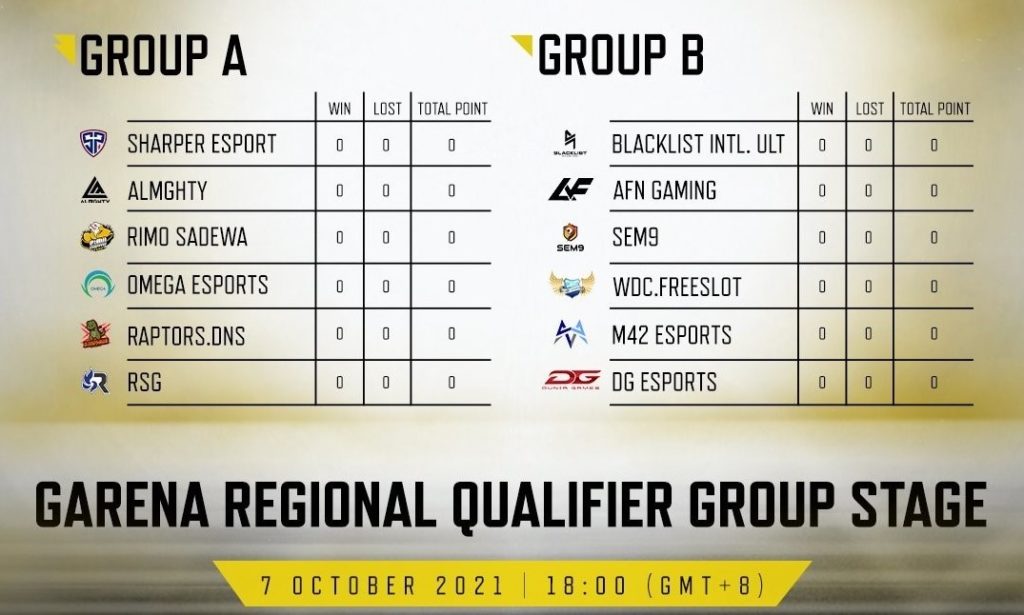 All matches will be streamed on the official Garena CoD: Mobile YouTube and Facebook channels. It will begin at 5am CT.