How to watch the $20,000 Z&Z Invitational Call of Duty: Warzone tournament

ZooMaa and Methodz are running this one.

Two Call of Duty esports veterans with some of the best personalities the scene has ever had will be throwing a big-money Warzone tournament this week.

ZooMaa and Methodz are teaming up for the Z&Z Invitational, a $20,000 trio tournament featuring top Warzone players, streamers, and even some Call of Duty League pros thrown in the mix during their offseason, too.

With two characters like ZooMaa and Methodz hosting the action, it’s sure to be something that CoD fans won’t want to miss. And with $20,000 on the line, all of the players will be bringing their best into Verdansk to try and secure the bag.

The list of participating players is full of top Warzone streamers and competitors alike. It includes such big names as:

Here’s how and when to tune into the tournament to not miss a second of the fun.

How to watch the $20,000 Z&Z Invitational Warzone tournament 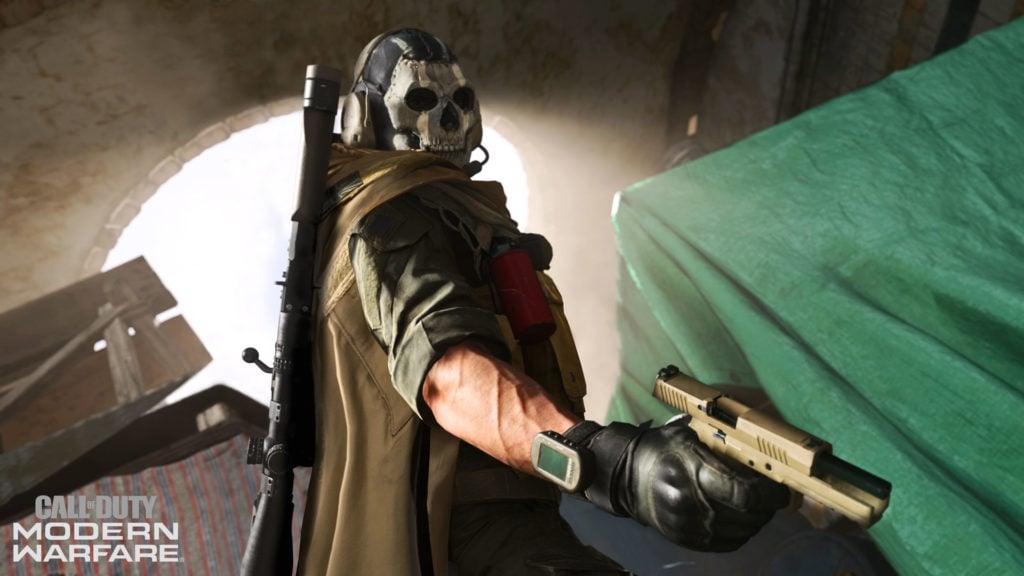 The tournament will begin tomorrow, Sept. 21, at 2pm CT. The show will be hosted by both ZooMaa and Methodz on their Twitch channels. The event will consist of trios taking part in a private, custom lobby while duking it out for the $20,000 prize pool, so the action is sure to be very tense.

The post How to watch the $20,000 Z&Z Invitational Call of Duty: Warzone tournament appeared first on Dot Esports.

Call of Duty: Vanguard install size to be 30 to 50 percent smaller than previous games for PC and next-gen consoles