How to unlock the Sledgehammer Junkyard Jet in Call of Duty: Vanguard and Warzone

Turn your enemies to junk.

The Sledgehammer can be procured via an in-game challenge in either Vanguard or Warzone, but it is also available with one of the cooler blueprints found in a new store bundle that can be bought with CoD Points. 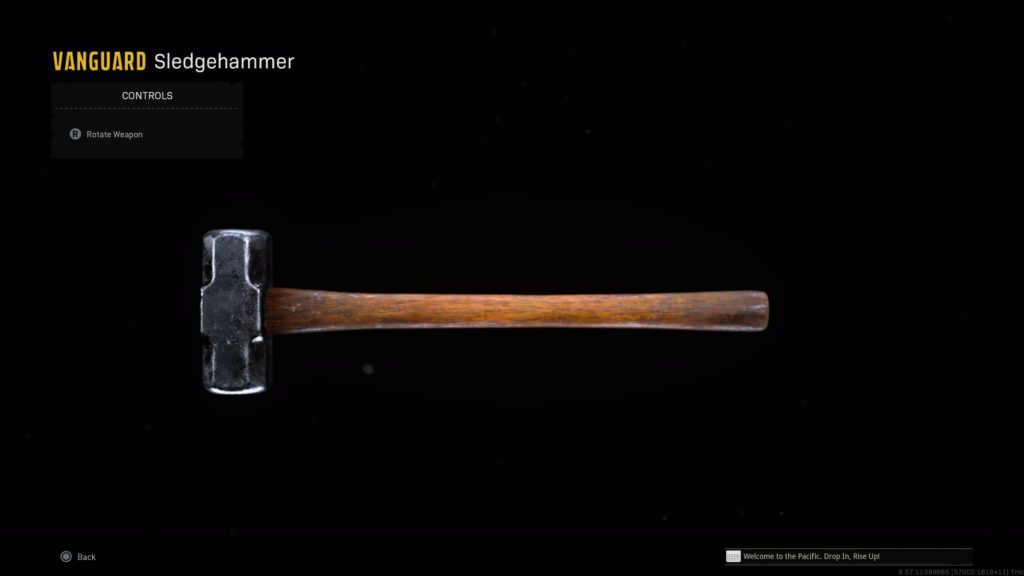 How to unlock the Junkyard Jet in Vanguard and Warzone 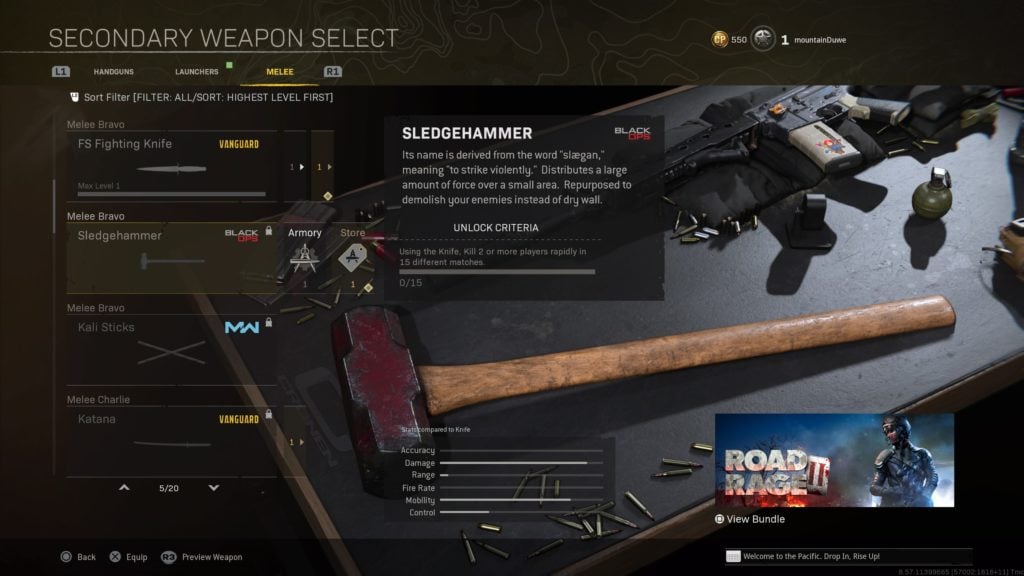 The challenge to unlock the Vanguard Sledgehammer is as follows:

The difficulty in this challenge is found in the keyword “multikill.” You need to get at least two kills with a knife or other melee weapon very quickly, approximately within three seconds of each other, otherwise it won’t count toward the progress of the challenge.

The best way to do this challenge, as usual, is to head into a small-scale playlist like Shipment 24/7 and run around like a madman trying to knife everyone. The matches will need to be completed, however, so you can’t get two quick kills and back out for more. 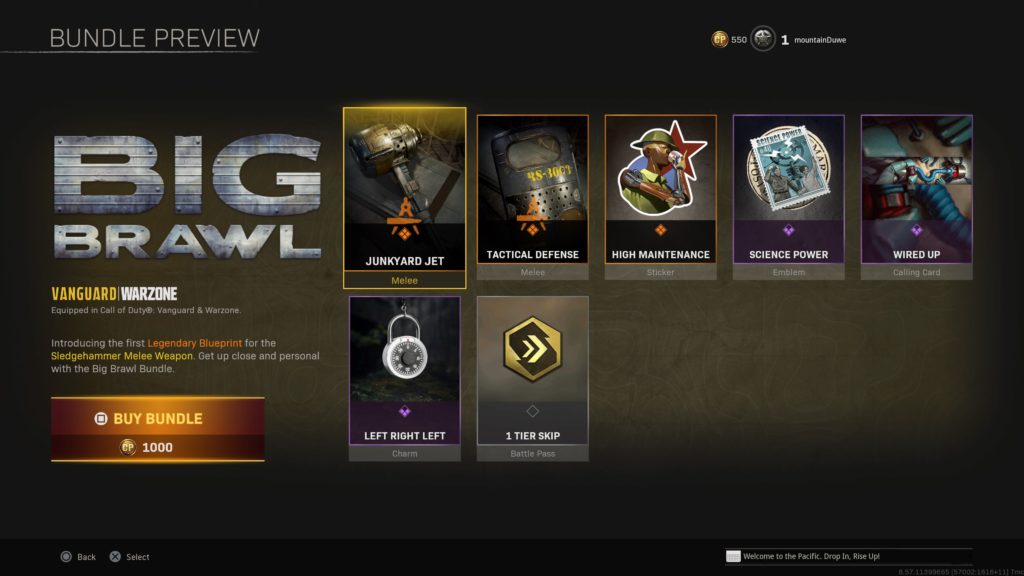 The Junkyard Jet blueprint variant of the Sledgehammer can be found in the in-game store in the Big Brawl bundle. It costs 1,000 CoD Points and also includes a Combat Shield blueprint, a sticker, an emblem, a calling card, a charm, and one battle pass tier skip.