You just have to complete a few simple tasks first.

Many players are still just starting to explore the map and trying to figure out what it has to offer. But one feature that every Zombies fan will be immediately on the hunt for is the Pack-a-Punch machine (PaP).

The Pack-a-Punch is a staple aspect of Zombies maps that lets players spend their hard-earned points on upgrading their weapons in the name of making it easier to take down hordes of the living dead. And on Forsaken, it’s not too difficult to gain access to the Pack-a-Punch.

Here’s what you need to do to unlock the Pack-a-Punch machine on Forsaken.

When you first spawn into the map, immediately make your way over to the teleporter in the Staging Area. Interact with the teleporter to start a 30-second countdown. Once you survive for 30 seconds, you can go through that teleporter to travel to the Checkpoint part of the map.

Next, you’ll need to head toward the teleporter on the Main Street Bridge. It’s marked on the map by a black indicator inside a white diamond. You’ll need to open a couple of doors to get to this teleporter, but it shouldn’t take you too long.

That teleporter will then take you to a new area of the map where you’ll need to collect four parts to repair another teleporter (yes, there are a lot of teleporters on Forsaken). The four parts can be found in the Video Store, Cinema, TV Store, and Burger Town buildings. There are at least three locations for each part in these buildings, but here’s where we found them in our game. 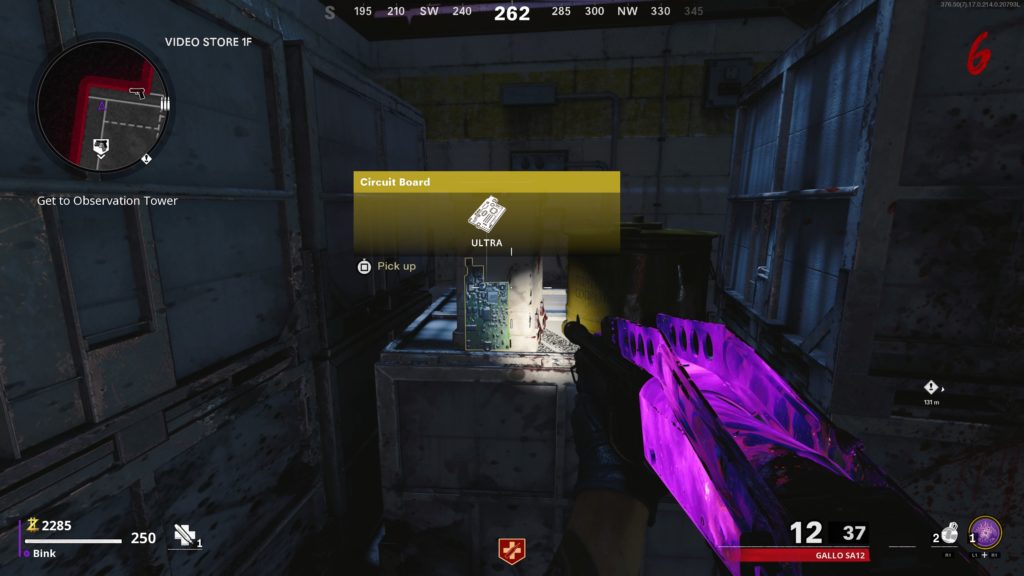 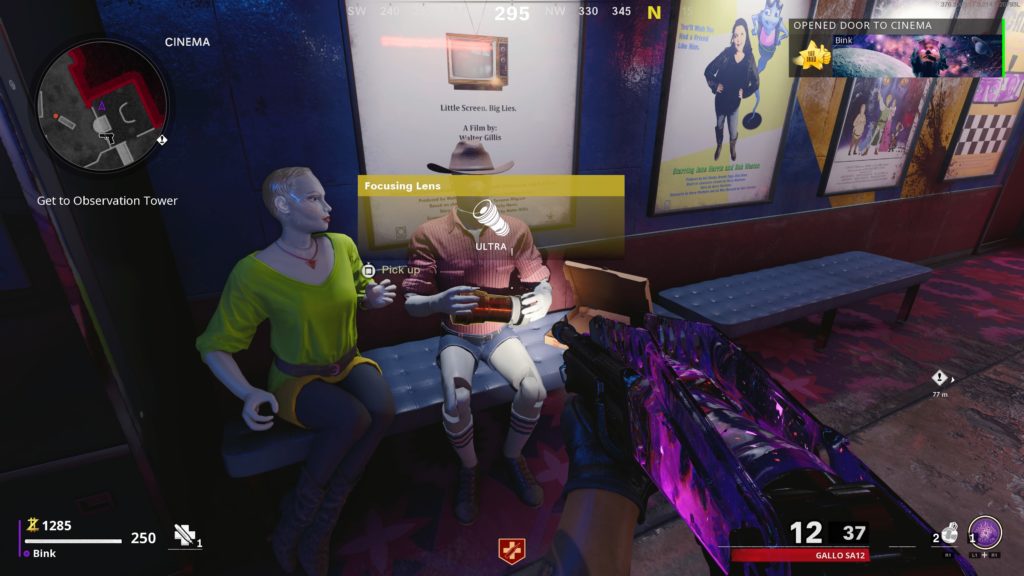 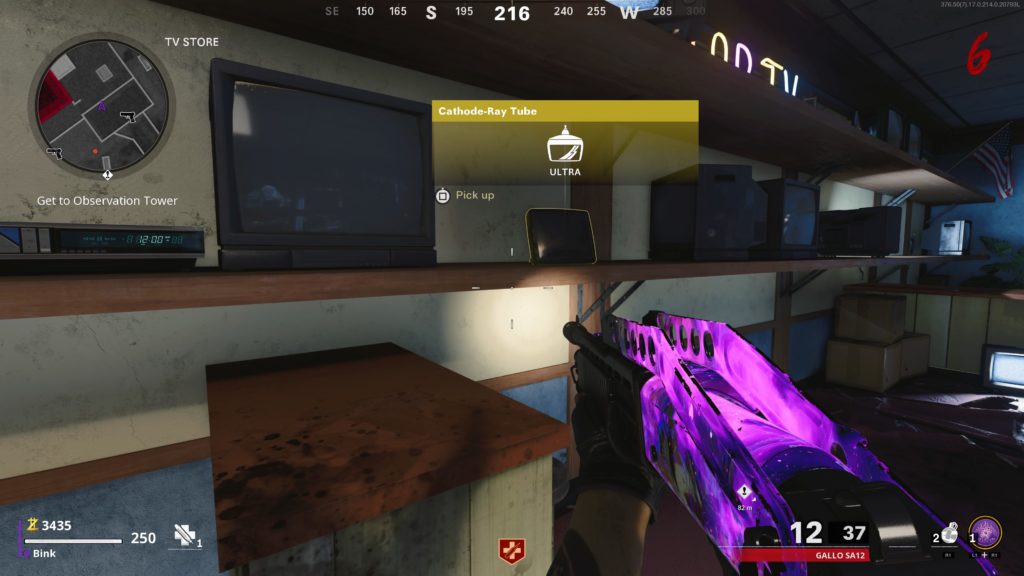 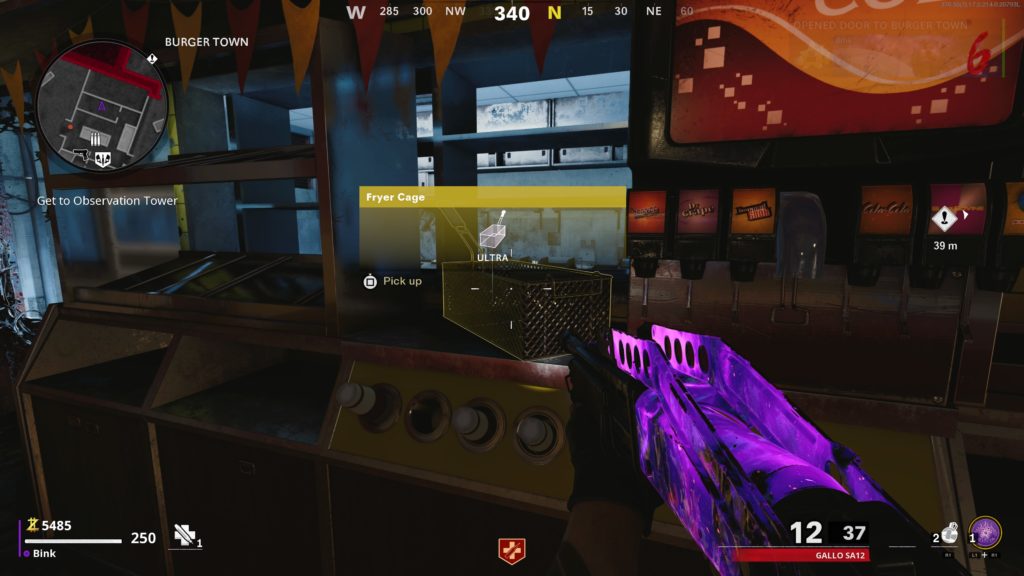 Once you have all four parts, head to the teleporter in the Fuel Processing part of the map. After you repair it, enter that teleporter to travel to the Bunker. 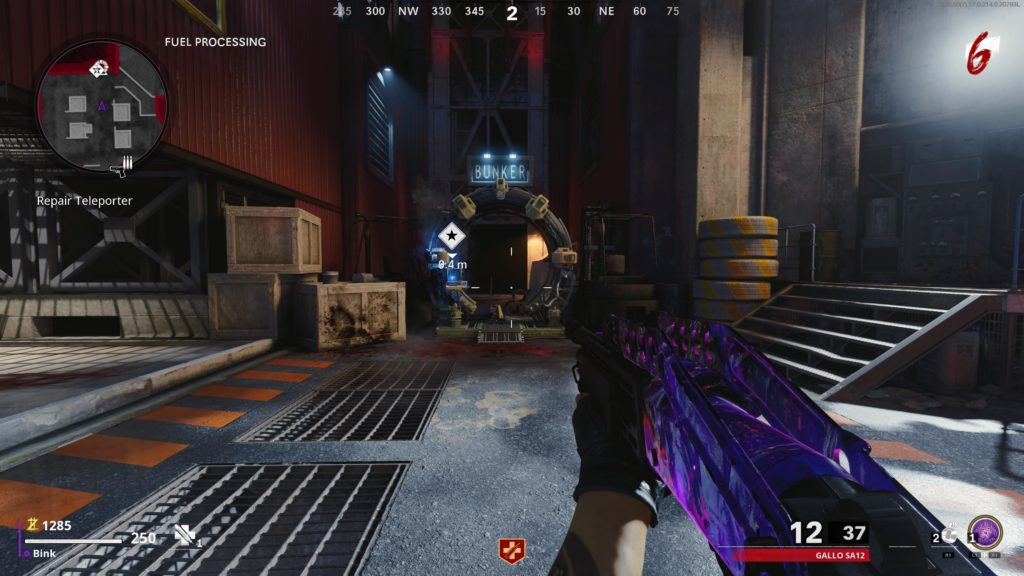 After arriving in this area, just run straight ahead until you reach a metallic blue door. Open that door to gain access to The Amplifier area of the map. 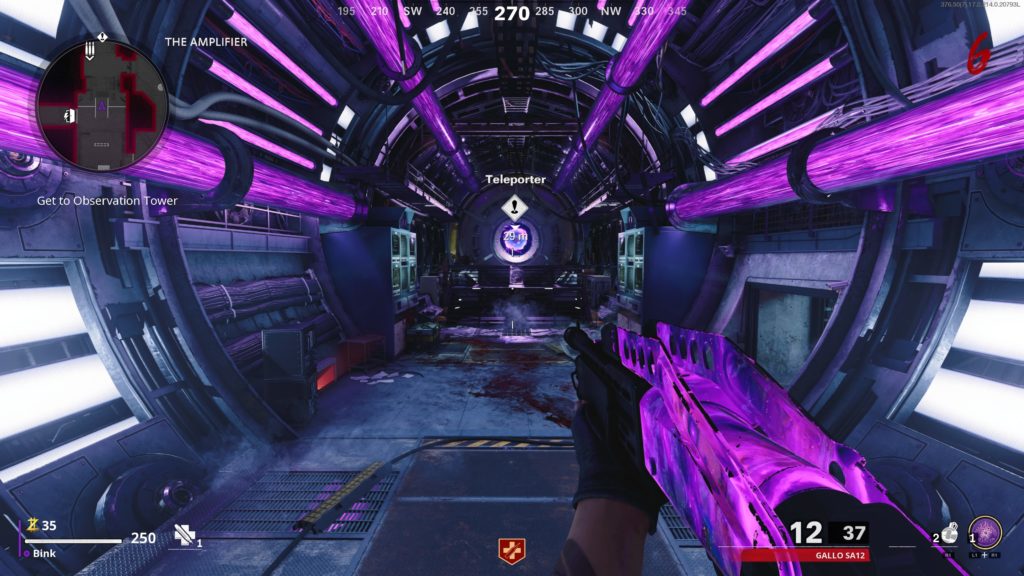 Run straight again toward another teleporter. As you approach this teleporter, though, a new three-headed boss zombie called the Abomination will spawn in (it’s basically a smaller version of a Margwa from Shadows of Evil). You’ll need to eliminate this beast before you can access the Pack-a-Punch.

The easiest way to take down the Abomination is to shoot whichever one of its three heads is glowing purple. This will deal a big chunk of damage and should allow you to more quickly lower the zombie’s health bar. After you’ve defeated the Abomination, you can then head through the teleporter in The Amplifier room to travel to the Observation Tower. 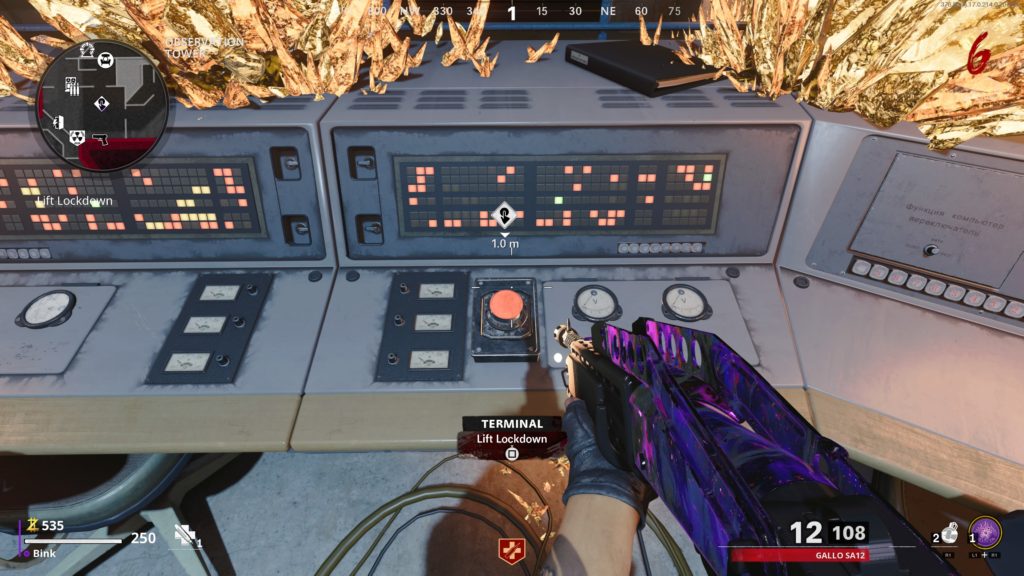 Once you’re in the Observation Tower, simply head toward the computer terminal marked on your map and interact with the big red button to “Lift Lockdown.” The Pack-a-Punch machine will be located in this room, directly in front of you if you look up after pushing the button.