How to unlock the Battle Axe in Call of Duty: Black Ops Cold War and Warzone

It’s time to hack and slash like your favorite horror movie villain just in time for The Haunting event in Call of Duty: Warzone.

The latest melee weapon to join Black Ops Cold War is the Battle Axe, a literal axe that can be used to chop down trees just as easily as you chop down foes with your run-and-slash classes in multiplayer or even Warzone.

Stay focused on the mission and load up with some highly classified gear.

Gain access to 100 new tiers of content in #BlackOpsColdWar and #Warzone with the Season Six Battle Pass. Live on October 7th. pic.twitter.com/OZ1iaoTwlM

One of the final weapons to be added in Black Ops Cold War, the Battle Axe is like the other melee weapons in the game in that it’s a one-hit kill, so it’s worth grinding for if you have a thing for axes or just running around like a homicidal axe murderer.

Here’s how to get access to the Battle Axe in both CoD games. 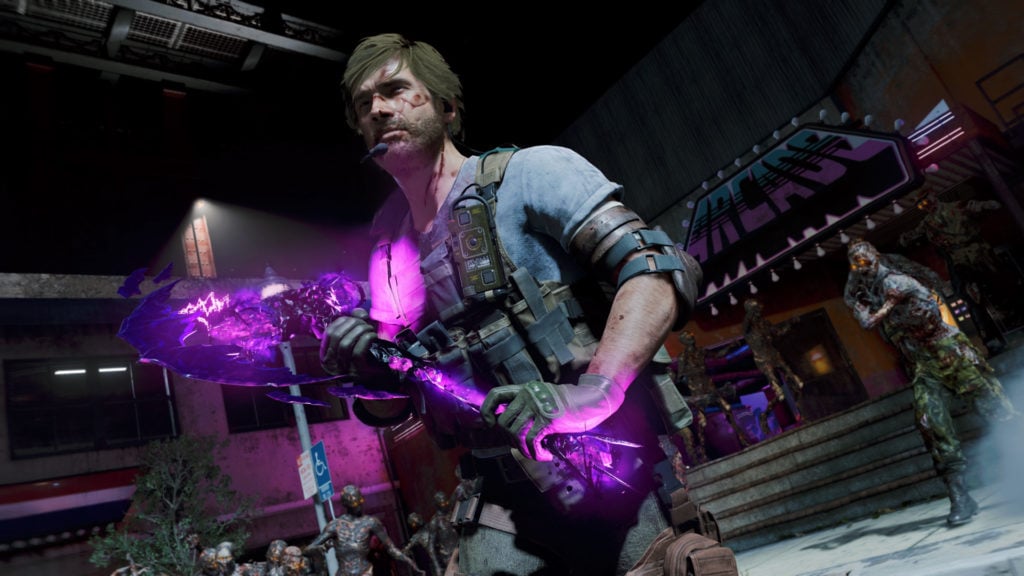 The challenge to unlock the Battle Axe is as follows:

Alternatively, you can purchase a store bundle to gain instant access to the axe without having to complete the challenge. The Berserker bundle includes the Barbarian’s Axe blueprint and several more items.

The post How to unlock the Battle Axe in Call of Duty: Black Ops Cold War and Warzone appeared first on Dot Esports.