How to setup dual monitors

Whether you want an extra computer screen for your work or another for Discord while you game, dual monitor setups can help deliver extra productivity or creativity. Since there are many ways to connect a second monitor via an HDMI cable, DisplayPort cable, or even a VGA cable for older models, it is quick and easy to set up multiple monitors for your computer. Here is a step-by-step guide to show you how to connect a second monitor to your PC. 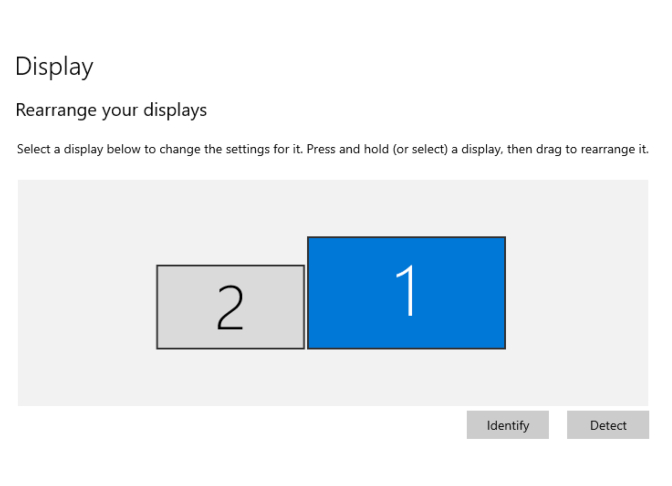 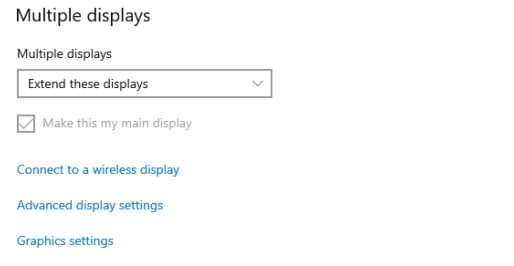 While two monitors are great for gaming and productivity, people often connect more than two monitors to their PC. If you want to add another monitor, follow these same steps as the process remains the same.

The post How to setup dual monitors appeared first on Dot Esports.

Latest comments
No comments yet
Why not be the first to comment?
Featured news
Hardware39 minutes ago

How to check your computer’s specs