How to play all God of War games in order

Paint your head red, and get started.

The God of War franchise has been around since the second iteration of PlayStation consoles. The Internet was slow, memory slots were the only way to save your games, and wired controllers tripped people over left, right, and center.

God of War: Ragnarök blessed our fancy new PlayStation 5s and 4s only recently, and for all those who are new to the franchise, theres so much you missed out on. While this game is the pinnacle of what a story/combat game should be, the older games definitely made their mark on the industry.

The first three AAA God of War releases saw players taking on behemoth-sized gods and monsters, whereas the newer iterations have a more grounded approach. There are still massive monsters, but the newer titles focus more on Kratos relationship with Atreus.

How do I play every God of War title in order? 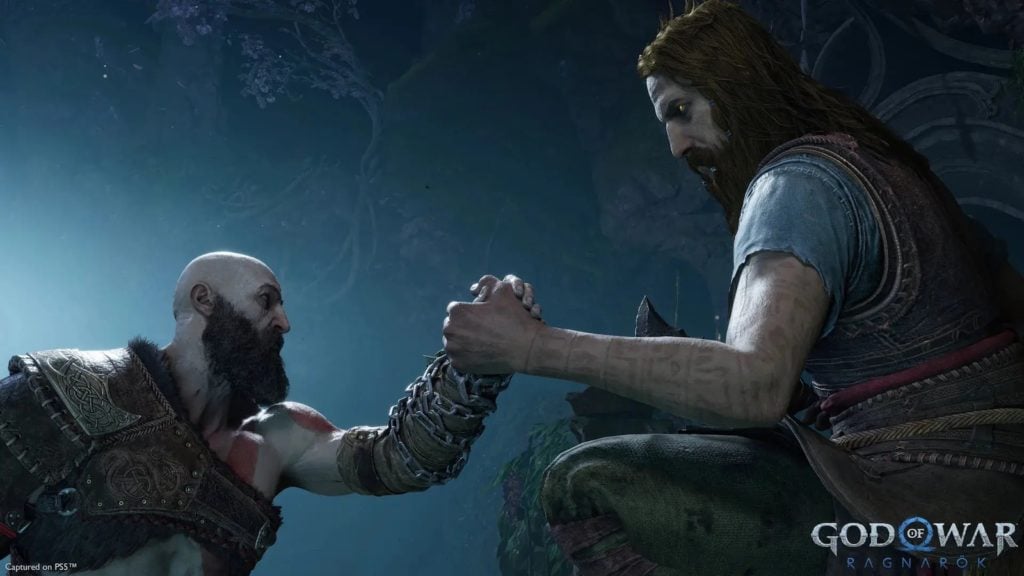 Its simple to play the games in order. Theyve all been in chronological order since their release. This isnt Silent Hill, where there are prequels all over the shop.

The older games are incredibly underrated and forgotten. Fighting Zeus and all the other gods hyped up every person playing and was a technological marvel for that time period.

While there are some games you can probably miss, like God of War: A Call from the Wilds, if you want to get the full range of God of War, the list above shows all the games you can play in Kratos story from start to end.

Latest comments
No comments yet
Why not be the first to comment?
Featured news
God of Wara month ago

Niflheim or Alfheim in God of War Ragnarok | Which should you travel to first?

Which difficulty setting should you choose in God of War Ragnarök?

Where to get the Frozen Flame in God of War: Ragnarök