Mantle your way quickly over the quest.

Fortnite‘s Chapter Three, season two added new movement abilities to the game. One of the new features was the ability to mantle over high surfaces when running, giving players an option to reach higher ground. Mantling lets players conveniently get to higher places without the hassle of building ramps to climb up.

One of the week six quests in Fortnite Chapter Three, season two asks the player to mantle five times in a short span of five seconds. It might seem daunting, but theres an easy way to complete this quest in the game. Mantling allows players to climb over the edge only in specific scenarios where the player can reach a specified height with a jump after sprinting.

While players can look for ledges close to each other to complete this challenge, the easiest way would be through building. Players need to queue the old game mode with building enabled to complete this quest quickly. After jumping on the map, they need 40 materials to build four walls in a cross shape, similar to the picture below. 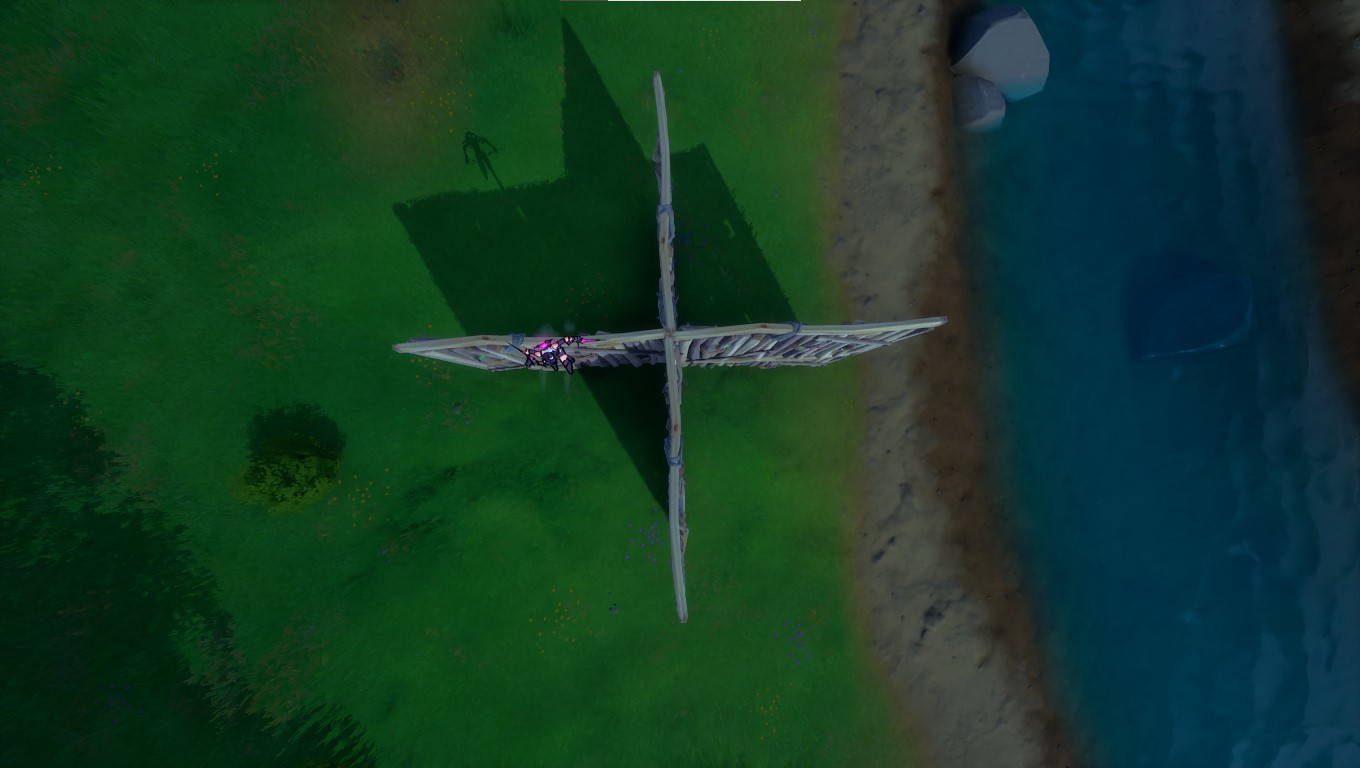 After building it, players can mantle on top of the wall and use the momentum to jump on the next wall, repeating the process five times in a circular motion. The quest has a short time limit, though, so if the player fails to jump on the next wall, it wont complete the challenge and they will have to repeat the process from the start. After completing the challenge, though, players will receive 20,000 XP for their troubles.

Latest comments
No comments yet
Why not be the first to comment?
Featured news
Fortnite2 days ago