How to increase FPS in Pokémon Go

This is truly a game-changer.

Pokémon Go isn’t the most graphically intensive mobile game, but it still has run at a lower framerate for users on iPhone for a long time. Now, things have changed and players can easily get an FPS boost on iOS.

An update in December 2021 quietly added a feature to the game for iPhone users that will drastically improve your FPS while playing the game, making it run smoother than ever and basically making it feel like an all-new game.

The 1.191.0 update added a feature in the “Advanced Settings” section of the app that will match the game’s FPS to your phone’s refresh rate, which basically means it will boost the FPS in a big way. And here’s how to do it.

First, tap the Poké Ball at the bottom of the main screen and open up the menu. Then, select Settings in the top right. 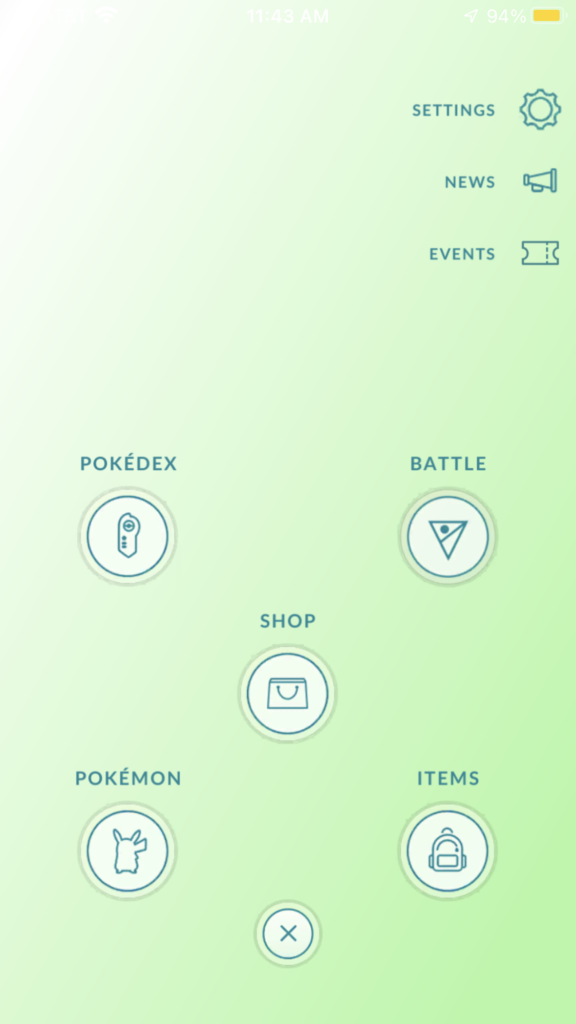 Once in settings, scroll all the way down to the bottom until you see Advanced Settings and select that. 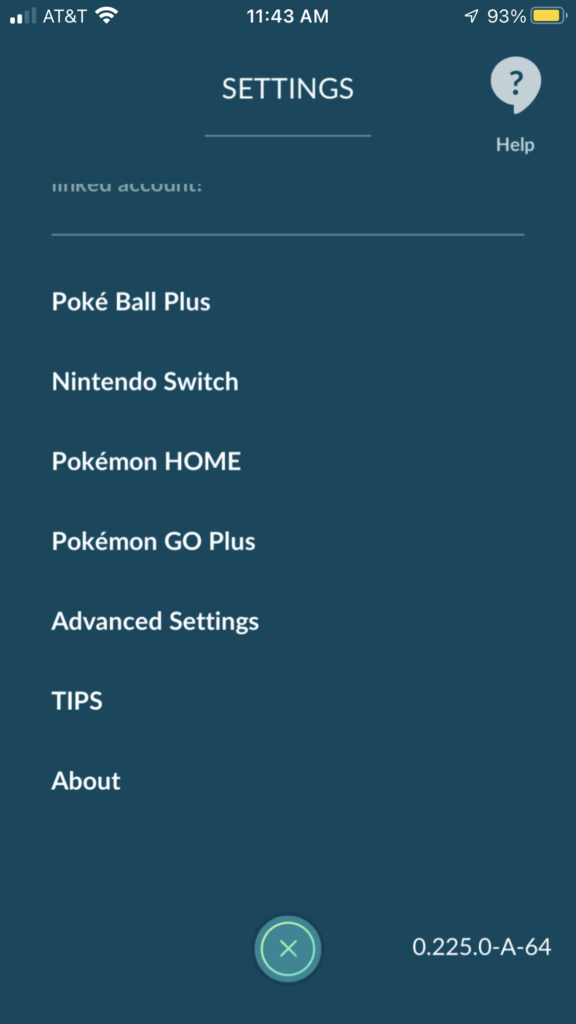 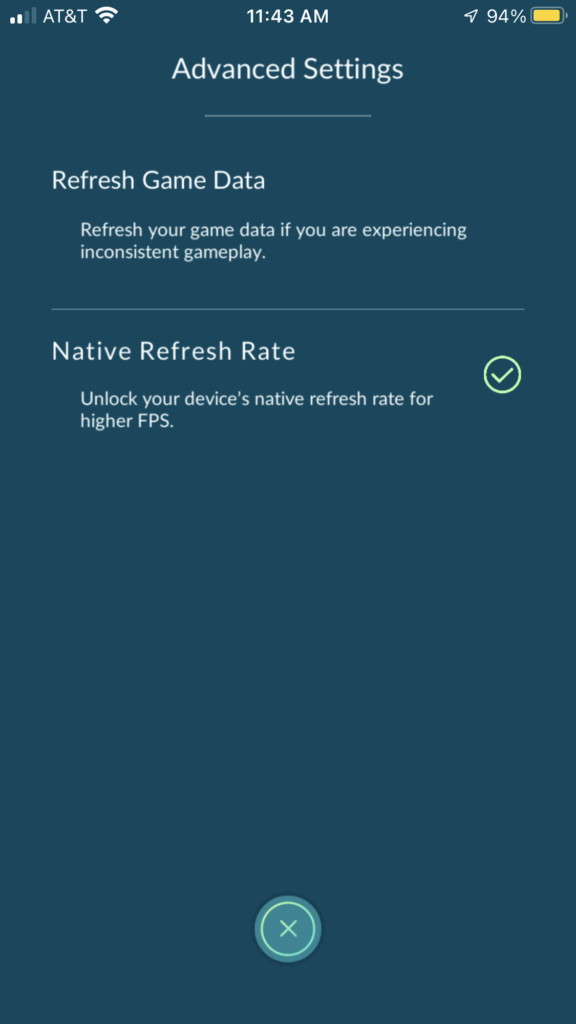 Now be ready to enjoy Pokémon Go with a higher frame rate. If this setting was already on by default somehow (like it is on Android devices), then you’ve already been seeing the game at its max FPS. If not, your world is about to change.

The post How to increase FPS in Pokémon Go appeared first on Dot Esports.

Latest comments
No comments yet
Why not be the first to comment?
Featured news
Mobile5 hours ago