How to get Twitch drops for Rainbow Six Extraction

You only need to watch for a couple of hours.

With the release of Rainbow Six Extraction, Ubisoft has teamed with Twitch to give players in-game cosmetics for watching a set list of content creators play the game.

Watching streamers on Twitch, players can get a REACT UFO charm and a Corrupted charm. The two rewards are earned by watching content creators for one and two hours, respectively. 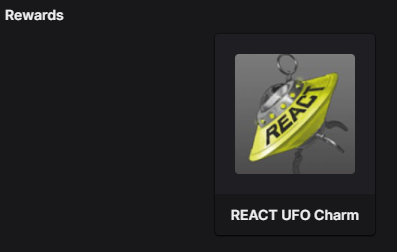 To start earning progress toward the rewards on your account, youll first need to connect your Ubisoft account to Twitch by going to the game publishers drops registration webpage. 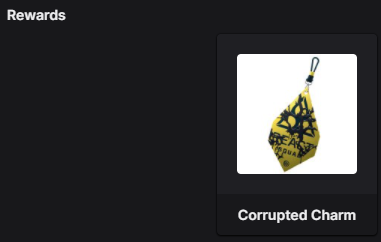 Clicking the Get Started button on that webpage, you will be directed to a page that will have you log into your Twitch account and begin the connection process.

After youve got yourself connected, youll be able to see the progress youve earned toward your two charms by watching participating live channels. You can see how far along you are by going to the R6 Extraction section of the drops campaigns page on Twitch.

When youve watched enough to earn one of your charms, you should get a notification saying that you are eligible to claim it. Make sure to follow that notification and click Claim in order to receive the reward. The reward will not automatically be attributed to your account after watching for long enough. You have to claim it in order to get it.

The post How to get Twitch drops for Rainbow Six Extraction appeared first on Dot Esports.