How to get to Howling Fjord in WoW: Wrath Classic

The home of the Vrykul awaits you.

The Howling Fjord is one of the first zones youll encounter while traveling in Northrend. The Fjord is one of the two starting zones available to players at the start of World of Warcrafts Wrath of the Lich King expansion, alongside the Borean Tundra.

The Alliance and Horde have two separate ways to arrive in the Howling Fjord, and players from opposite factions likely won’t interact with each other on their journeys to and through the zone. This should come as a change to many Classic veterans since Alliance and Horde players both started in the same zone in The Burning Crusade, causing an overabundance of players competing to progress the same quests. In Wrath, that wont be the case because the two factions are completely separate across two sections of two different zones.

If youre looking to head to the Howling Fjord, heres how Alliance and Horde players can get there. 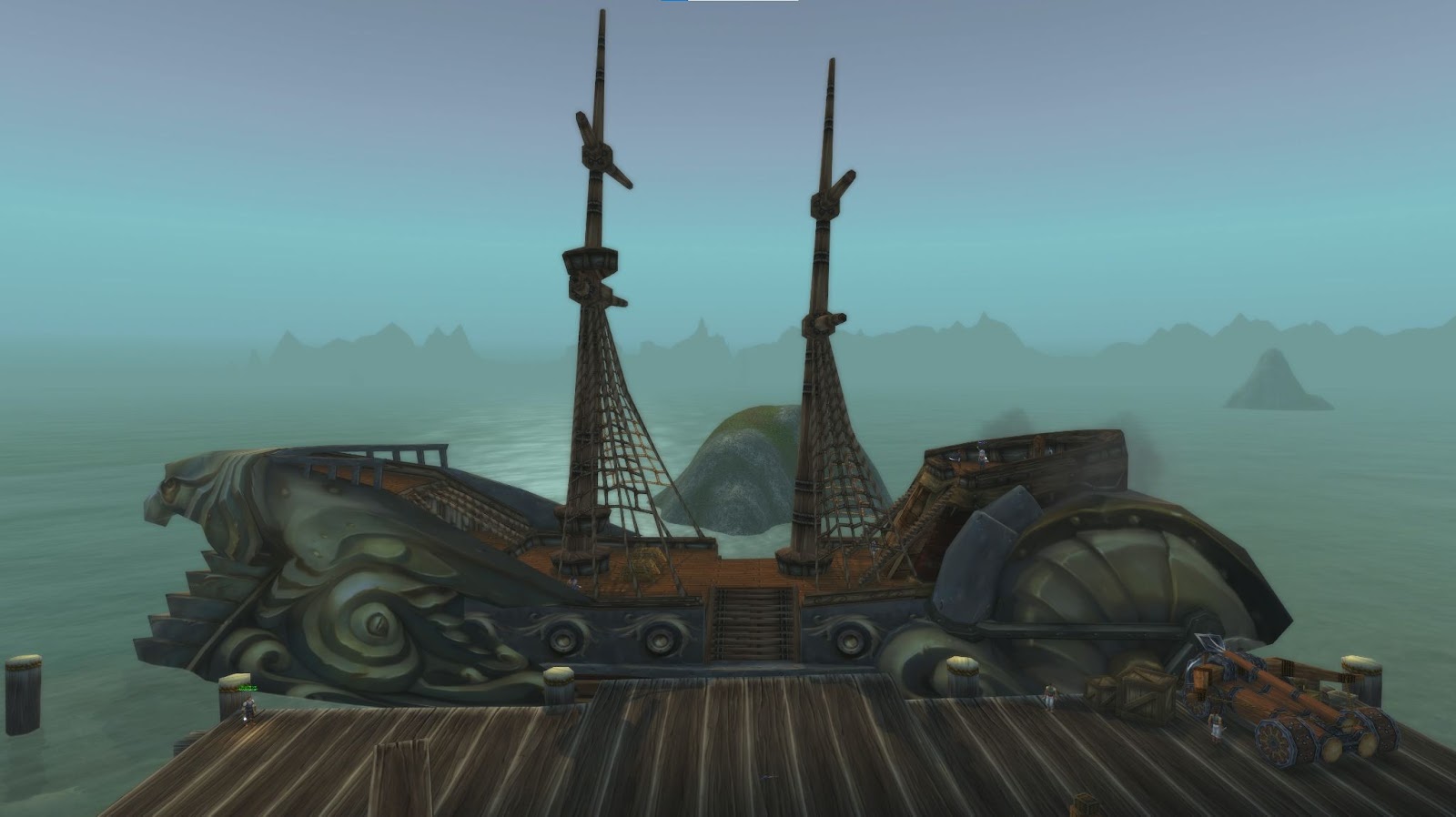 Getting to Howling Fjord as an Alliance player is relatively easy, provided you have the flight path for Menethil Harbor unlocked.

Upon arriving in Menethil Harbor, head for the area of the harbor where the docks are and make your way over to the dock on the far right. The dockmaster for the boat to Howling Fjord is named Ludin Farrow. If you see him, youre in the right place. The boat that will take you to Howling Fjord looks a bit different from standard Alliance boats since its decorated with an eagles head and golden trimmings across its sides.

Once the boat arrives, board it and prepare for your journey to Northrend. After a brief and incredibly scenic boat ride across the Great Sea, youll arrive in Valgarde, the Alliances base of operation in the Howling Fjord. 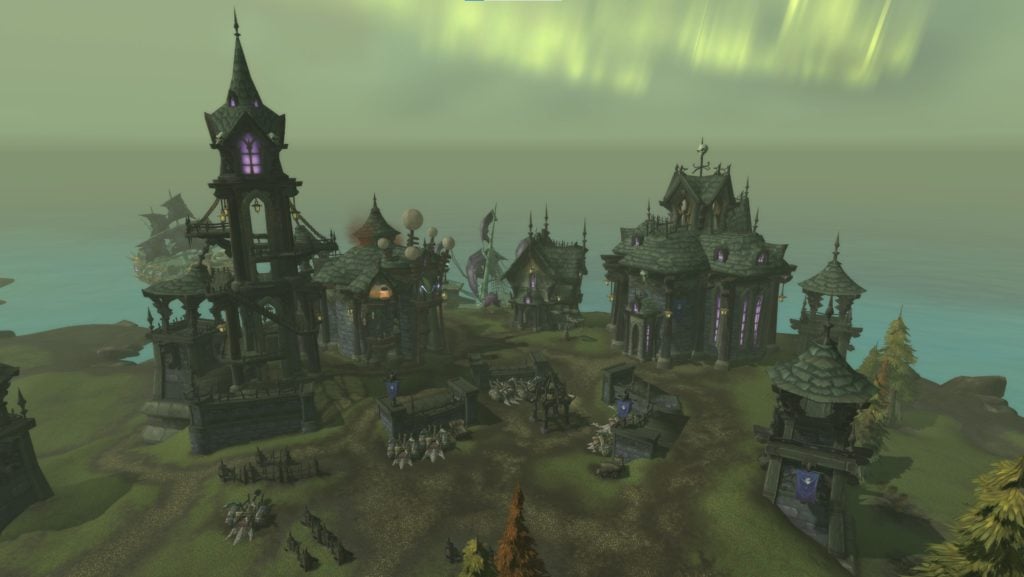 Latest comments
No comments yet
Why not be the first to comment?
Featured news
World Of Warcraft11 days ago

How to get Nightblade in WoW: Classic

How to get to Borean Tundra in WoW: Wrath of the Lich King Classic