How to get the Golden Kappa emote on Twitch

Twitch chat has a culture of its own. Though it may take a while to get used to the chats of different streamers, youll slowly become familiar with the lingo and know what emotes youll need to use in every situation.

Kappa may look like a universal emote, but its mainly used to convey trolling and sarcasm. If youre a frequent chatter on the platform, you may have even noticed the Golden version of the emote, which seems relatively rare. Frequently and effectively using the Golden Kappa emote on Twitch has been one of the most well-guarded secrets of the platforms, and the truth is, its just a fun Easter egg on the platform. 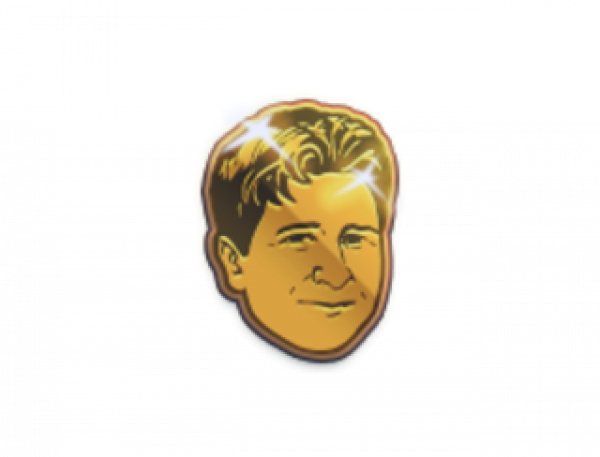 You dont have to do anything special to use the Golden Kappa emote on Twitch since the effect will randomly apply to a Kappa emote based on a random number generator (RNG). The numbers arent available to the public, but the most active fans should be able to post a Golden Kappa into the chat once every two days.

While trying your luck will be the best way to use the Golden Kappa on the platform, there was a day when viewers could spam the emote without any restrictions for an uninterrupted six hours. On Oct. 26, 2020, the chats were filled with Golden Kappas and it was the only time anyone could post the emote. It isnt clear whether it was intentional or a bug, though, and such an event never occurred again.

Some streamers can have personal emotes that are similar to Golden Kappa and you can tell the difference by hovering on them to check their name. If you happen to get the Golden Kappa, make sure to seize the moment and take a screenshot since its quite challenging to guess when exactly youd get to post the emote again.

The post How to get the Golden Kappa emote on Twitch appeared first on Dot Esports.

Latest comments
No comments yet
Why not be the first to comment?
Featured news
Streaming15 hours ago

How to get Twitch drops for Rainbow Six Extraction

Streamer accidentally removes all 6,000 followers from channel while attempting to purge bots