How to get a Strike in Nintendo Switch Sports Bowling

If you're struggling to get a strike use this guide to increase your game.

Nintendo Sports is back and with it comes the reintroduction for many players to a Wii Sports classic, bowling. While all players had their tips and techniques mastered to bowl the perfect game in the Wii original, Nintendo Switch Sports does things a little different and so you must adapt if you want to succeed.

If youre having trouble winning online games, or simply just want a starting point to increase your score then heres a helpful tip for bowling strikes in the newly released Nintendo Switch game.

How to get a Strike in Nintendo Switch Sports Bowling 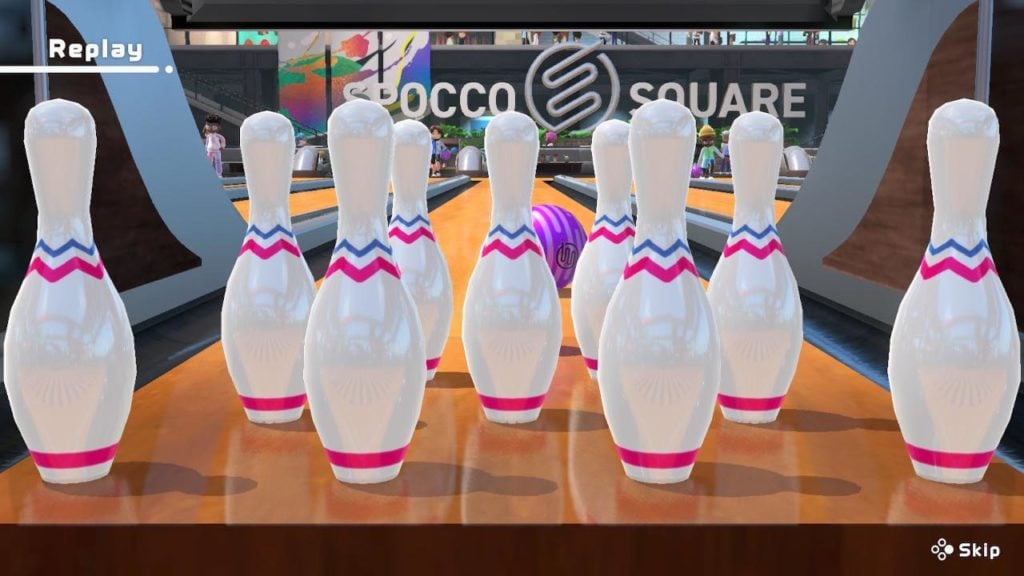 Landing a perfect strike in Switch Sports can be easy, if you know the right setup.

To set this up youll want to only move the joystick on your Joy-Con so that your character moves sideways but the angle remains straight.

Move your character to the left or right depending on your bowling arm until youre right alongside the third arrow from the edge (See the image below). 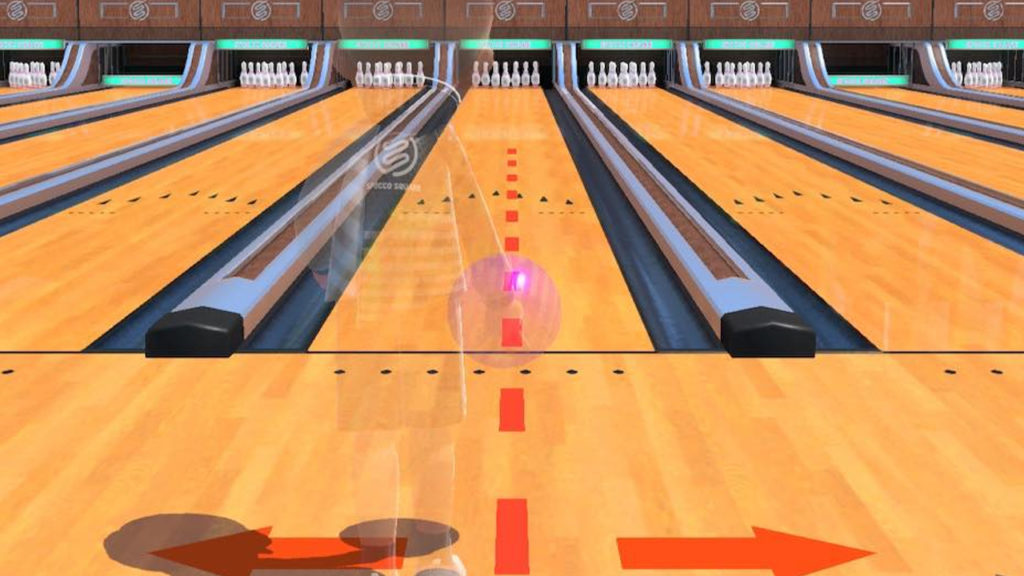 Now with this aimed up, youll want to bowl with a very slight spin to the side facing towards the front pin at a normal to fast pace. If done correctly, your ball should make impact between two of the front pins relative to which side youve bowled from.

If your bowl is too straight then youll likely only take out nine or fewer pins. If this is the case, try to aim up and bowl your next shot with a little spin.

Now that youve got one strike, achieving a perfect game is just a matter of repeating this process 11 times. Thats quite the daunting task, but once youve mastered it you should be hitting strikes in Nintendo Switch Sports with ease.