You need to fight fire with fire.

The chariots in Elden Ring have become notorious for how annoying they can be when trying to enter and complete a certain Heros Grave. A large part of the fanbase detest the chariots littered in Auriza Heros Grave, and rightfully so.

Chariots are a pain to deal with, but not certainly not impossible. Here is exactly how you can destroy the chariots in Auriza Heros Grave in Elden Ring.

How to Locate Auriza Heros Grave in Elden Ring 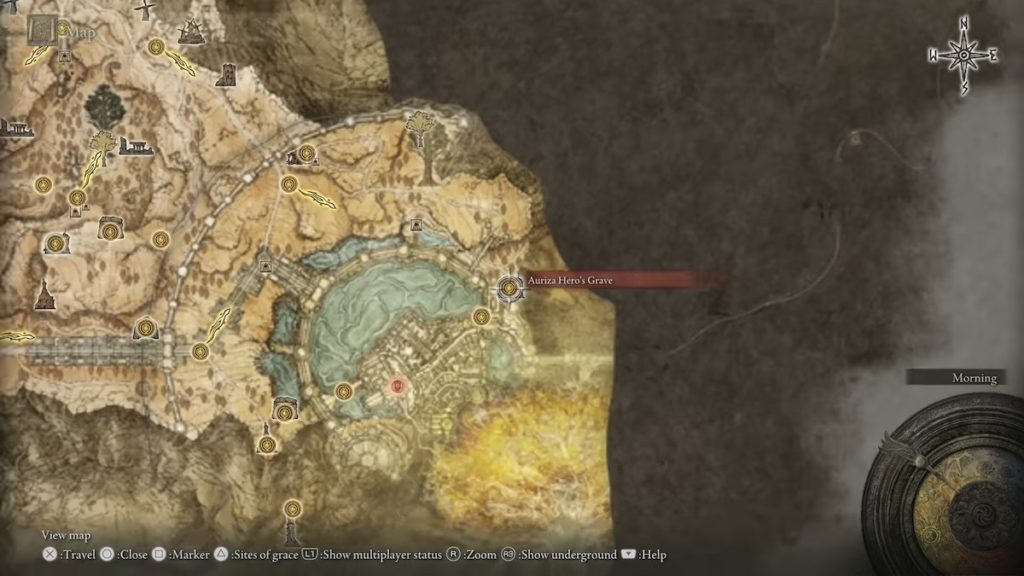 To destroy the chariots in Auriza Heros Grave, youll need to make your way to the place first. Head through the main capital gate in the Altus Plateau leading to the Capital Outskirts. Keep going along this path to the northeast where you will come across the entrance to Leyndell, Royal Capital.

You will notice this entrance is being guarded by a Draconic Tree Sentinel, which means you will have to take the alternate route. Head to the path below the entrance next to a dried moat, where you will find the elevator to the dungeon at the base of the capital walls. 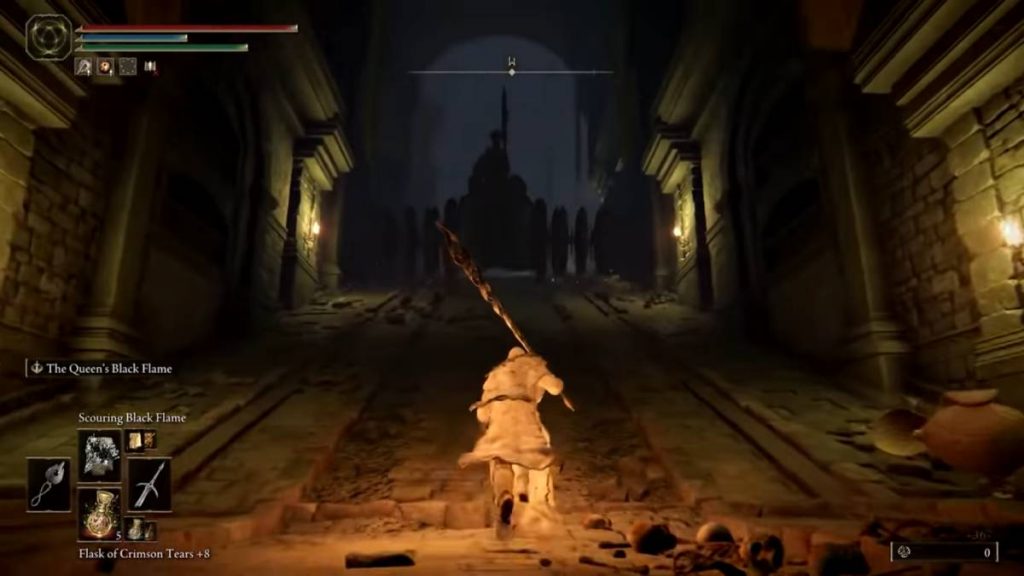 You will now come across another ramp right in front of you. Make your way up the ramp and run into the tunnel. Continue moving forward until you reach one side of another open area with ramps. Here, there will be two chariots on patrol, on either side of the ramp. You need to time yourself correctly and make your way to the bottom of the ramp. 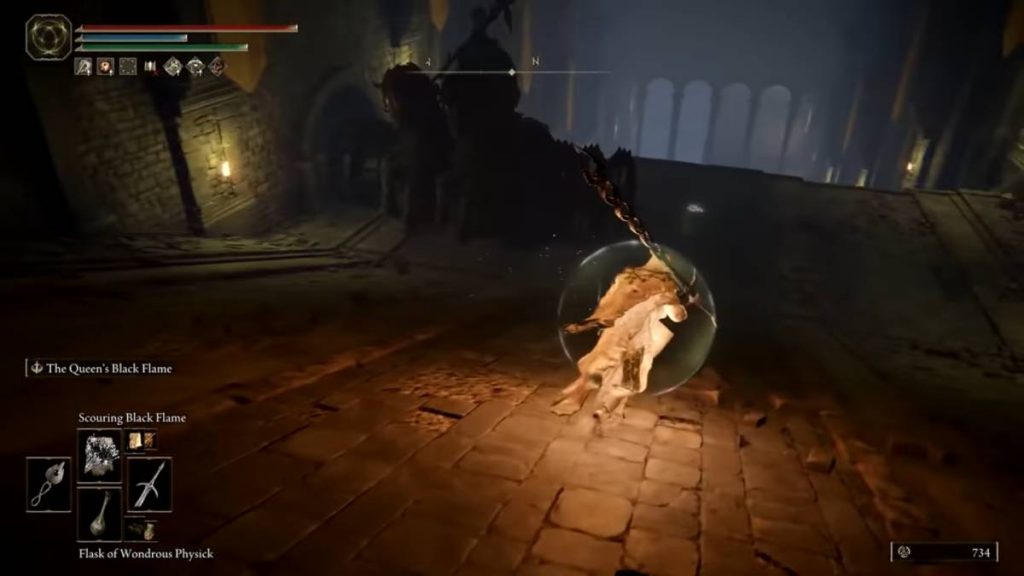 Once youve gotten down, you will see a corpse with an item on it. Stand on top of the corpse and drop down from the ledge to the wooden beam below, where you will find that a new chariot has spawned. Avoid this chariot patiently, moving forward only when youre far away from it rushing into you, and head to the bottom of the area. 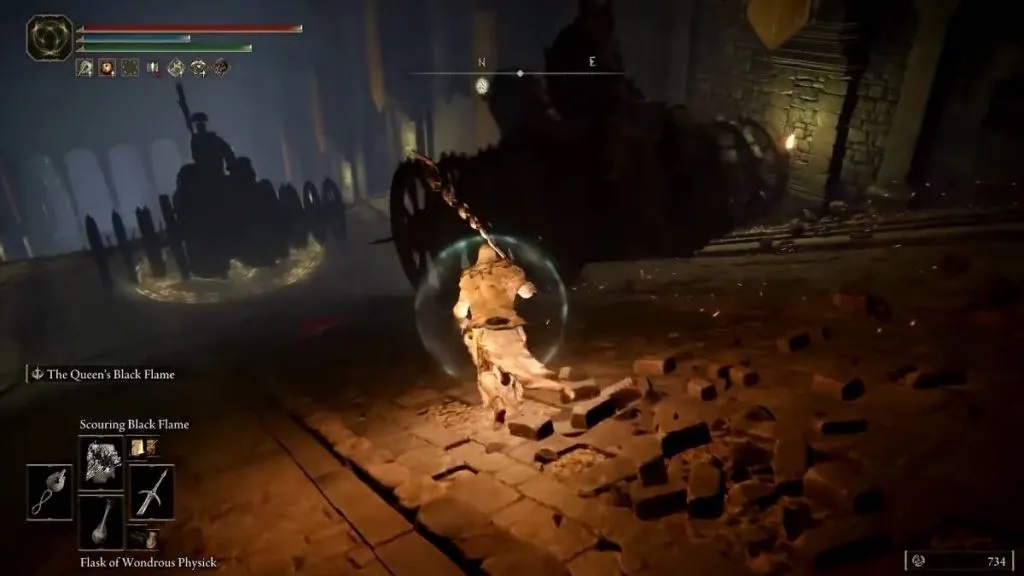 Go up the ladder before you, and then run through the tunnel, where you will find another stray chariot that has spawned. Wait for the chariot to pass, exit the tunnel, go up the ramp, and then head to the right.

You should now be in a room with a fire-breathing statue. Hit this statue to cause the pillar to ascend to the ceiling. From here, stand within the flames of the fire-breathing statue and let yourself die. This will cause you to respawn at the start of Aurizas Hero Grave.

After you have respawned, retrace your steps to the point where you are at the ramp encountering two chariots. There, you should see a summoning circle in the flat area of the ramp.

Make your way to the summoning circle, automatically activating it and spawning a third chariot. This chariot will then crash into the two chariots on the ramp, destroying them forever, letting you explore Aurizas Hero Grave much more freely.