How to clear out Fort Haight for Kenneth in Elden Ring

Not the worst noble in the game.

Elden Ring has a lot of quirky NPCs that players can take their time with, getting to know and socialize with them. One of the more regal NPCs in the game is Kenneth Haight, a nobleman who players meet in East Limgrave.

On first impression, Kenneth Haight seems like your typical rich, snobby noble who wants to pay off a random Tarnished to do his dirty work. But the quest is a little bit more involved than that. Kenneth Haight claims that his family and ancestors ruled Limgrave and, as such, he should be the current King of Limgrave. But to do so, he will need to take back his ancestral keep, Fort Haight.

Not being much of a warrior himself, Kenneth Haight recruits the Tarnished to help him get back Fort Haight and restore the Haight family name in Limgrave by being its rightful ruler. There is an entire questline associated with this task.

To begin the quest, players need to find Kenneth Haight himself. He can be found in northeast Limgrave. When players reach a huge set of ruins improvising as a makeshift bridge, a voice can be heard asking for help. Upon closer inspection following the voice, players should stumble across Kenneth Haight. 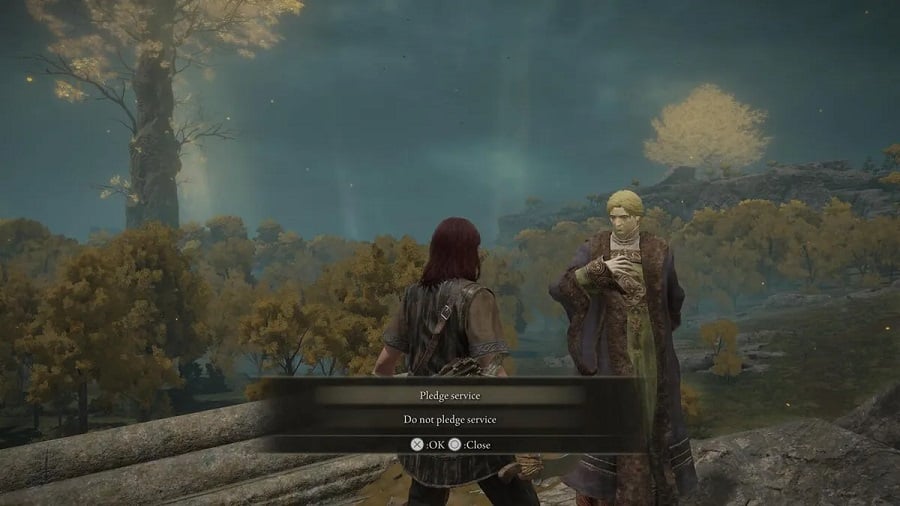 After talking to him, he will ask the Tarnished for help clearing out Fort Haight to the southeast of his location. Once Fort Haight is found, it is a simple matter of clearing out the location by wiping out all of the enemies. These enemies consist of a bunch of demi-humans and rats. This place is also ideal for summoning spirits if the player so chooses since they aid in clearing the fort as fast as possible.

At the top, the final line of defense is the Godrick Knight. Upon his defeat, he drops the Ash of War: Bloody Slash, which is a quite powerful skill to have in the early stages of the game. Once Fort Haight is cleared, players need to return back to Kenneth Haight in the ruins and he will give you the Erdsteel Dagger as a reward, as well as promising to make the Tarnished a knight. After this, simply reload the area and reach the top of the battlements of Fort Haight to find Kenneth there. This will also lead to the fort being overrun once more, needing players to clear it again. 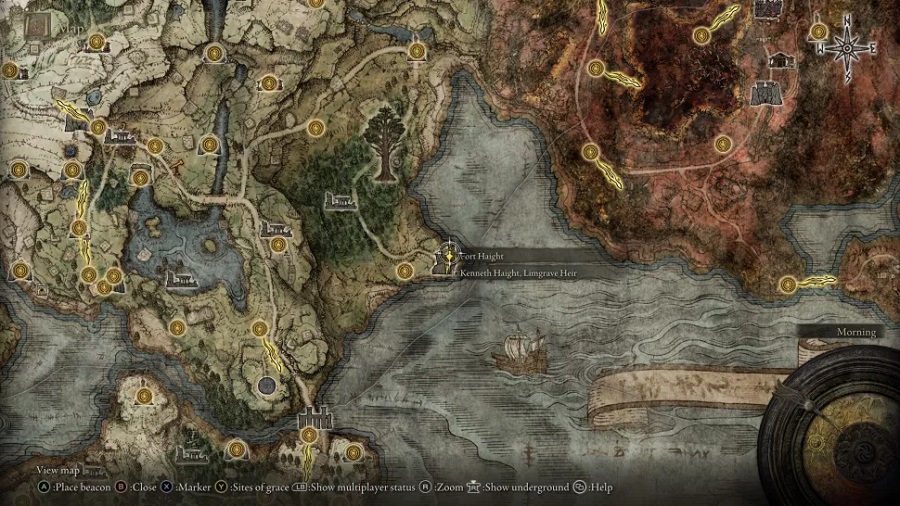 Upon reaching the top, Kenneth ends up lamenting the loss of his fort again and tells the Tarnished that there is more needed to be done to become a knight because he needs to find someone who can become Limgraves liege lord. This quest then continues after getting halfway through Nepheli Louxs quest, finally coming together at the end after the player defeats Morgott, the Omen King. Players can find Kenneth in Godricks castle with Nepheli, signifying the end of the quest by providing an Ancient Dragon Smithing Stone as a reward.