How good was Doublelift when he retired? Better than you remember

North America's greatest player ever could return to the pro scene sometime soon.

Doublelift is reportedly just a few steps away from returning to the LCS stage. After two seasons away from professional League of Legends, the 29-year-old cornerstone player is in talks with LCS teams ahead of the 2023 season, according to multiple reports.

And while two years away from the game at the highest level is usually enough cause for fans and organizations to cast a cloud of doubt over a potential comeback, Doublelift is a different beast. When he retired in 2020, he went out on top of the LCS, cementing his place as the most successful domestic player in the leagues history.

After winning the 2020 LCS Summer Split with TSM, Doublelift stepped away from the game to pursue a career in streaming and content creation. But now, as rumors surrounding a potential comeback circulate, lets take a quick look at just how good Doublelift was when he took his final bowand how his past successes could turn NAs current crop of teams into potential title contenders.

Doublelifts empty trophy case is perhaps the most distant of memories in LCS culture. After failing to win a championship until his fifth season as a pro, Doublelift spent more time as a champion than he did as a perennial also-ran.

At the back end of his career, all Doublelift did was win the LCS. In case youve forgotten just how dominant he and his teams were, there came a point in 2019 when it became a practical certainty that no matter what jersey he was wearing, Doublelift was a favorite to win it all. Doublelift was the starting AD carry for six of the seven teams that won LCS championships between the summers of 2017 and 2020. In that span, he won four straight titles with Team Liquid and bookended his success with championships that he won while with TSM.

Related: Which LCS teams could Doublelift join if he returns to pro play?

Assuming Doublelift is just as good as he was two years ago, if he makes a comeback, the team he joins should immediately be viewed as not just a title contender, but a potential favorite.

Hes got the stats to back it up 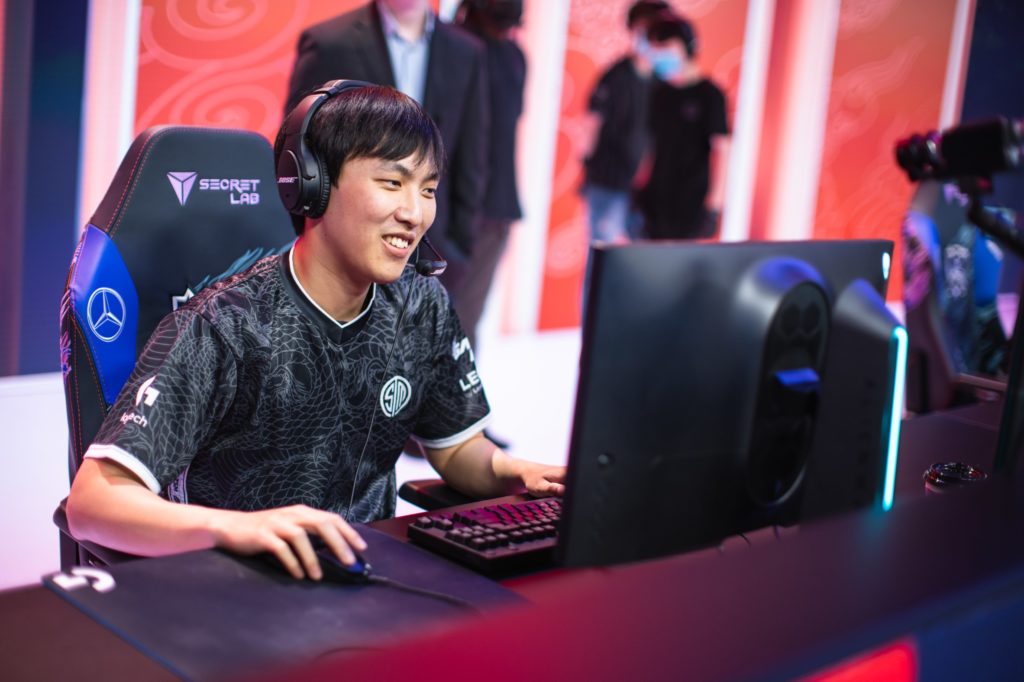 While 2020 wasnt Doublelifts best year statistically (that would probably be 2016 or 2017), he still led the league in multiple categories. He was the top-ranked ADC in overall kill share during the 2020 Summer Split, accumulating 35 percent of TSMs total kills, while naturally leading all players at the position in total kills with 76, according to League stats site Oracles Elixir. The only player to have more kills than Doublelift that summer was PowerOfEvil, who picked up 83 while serving as the mid laner for FlyQuest.

Additionally, Doublelift was one of the leagues strongest breadwinners, averaging 9.9 CS per minute while earning 322 gold per minutemarks that were both tied for the best in the LCS that summer alongside, coincidentally, then-Liquid ADC Tactical, according to Oracles Elixir.

While its unrealistic to expect Doublelift to completely tear up the league after sitting on the couch for two seasons, a player of his caliber should be able to at least compete for top ranks in multiple statistical categories again.

Doublelift as a talent grower

Its unclear what teammates Doublelift would surround himself with if he does make a comeback, although a 2020 TSM reunion between himself, Bjergsen, and Spica has been rumored. Should that lineup see daylight, it would likely be on 100 Thieves, according to a report from independent League content creator Travis Gafford.

While nothing has been agreed to right now, sources say that the leading candidate for Doublelift's return to pro is currently 100t.

If that does occur, the LEADING candidates for the roster are Bjergsen, Spica, and Busio. Ssumday is not out of consideration either. pic.twitter.com/mm0rILjSHg

While the common throughline in successful LCS teams in 2022 was to have a veteran support nurture a young, upstart ADC (see Vulcan and Danny for Evil Geniuses, as well as Berserker and Zven for C9), Doublelift proved during his original run with TSM in 2016 that he can play the inverse role of a veteran ADC propping up a rookie support in Biofrost. Should rumors around Doublelifts return landing him in 100 Thieves come to fruition, hed have a prime chance to help create another bottom lane star since the franchise sports the top prospect in North American League in support Busio.

While Doublelifts raw talent is an obvious reason why any team would want to sign him, his proven ability to assist in the career trajectories of younger teammates is an added bonus.

One thing left to do 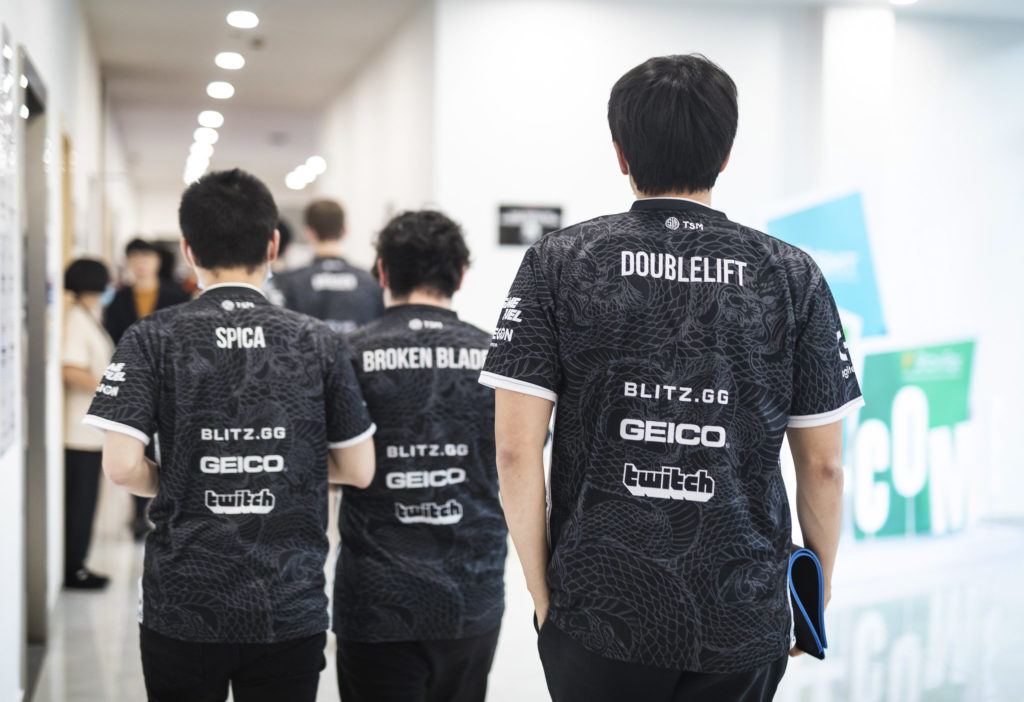 Doublelift is capable of building championship-winning teams from the inside out on the domestic stage, but weve failed to mention up until this point the obvious monkey on his back: the inability to advance past the group stage at Worlds. In six attempts, Doublelift has failed at making it out of groups at Worlds each time, with his most recent effort being the most miserable.

Remember how we talked about Doublelift going out on top on the domestic stage? Well, if you extrapolate his career to include international performances, his last go-around at Worlds featured a catastrophic performance by TSM that featured the first top-seeded team out of a major region to go winless in the group stage.

If Doublelift does make a comeback, advancing to the top eight at Worlds should be the floor for whatever team he joins. Winning the LCS is nothing new.