How Tressa Smith became the gothic master manipulator of ferrofluid.

Tressa Smith, better known as Catalyst, is the next character to join the Apex Legends roster in season 15 when the Apex Games move to the broken moon that she calls home. While her Stories from the Outlands cinematic focused on the complicated friendships of her teenage years, the story of how she grew into the “technowitch” legend of today is far more fragmented in its retelling.

In a recent press event with Respawn developers, lead writer Ashley Reed and world director Ed Agostini offered up more juicy details on Catalystand the Hope colony that she worked inthat better tells us the kind of person she is and the events that shaped her.

Catalyst is what Id call a big sister type, Reed said as she broke down the character. Something like the Apex Games is new for her, but that doesnt mean shes out of her element. Shes skilled with ferrofluid, which is useful in a fight, and shes dedicated to protecting those close to her.

While her skillset may prove perfect for the demands of the Outlands premier bloodsport, her entry into it was far from the desired outcome. Tressa had made a life for herself on Cleo after the bombing incident on Boreas, running away from home while the heat died down and building familial bonds with a crew of workers and scientists who were united in repairing the shattered moon. The project itself was a joint effort between the Cleo Recovery Council, who commissioned the project after the meteor hit in 2708, and the Boreas Science Division, who had made the moon habitable for a worker crew by 2715. 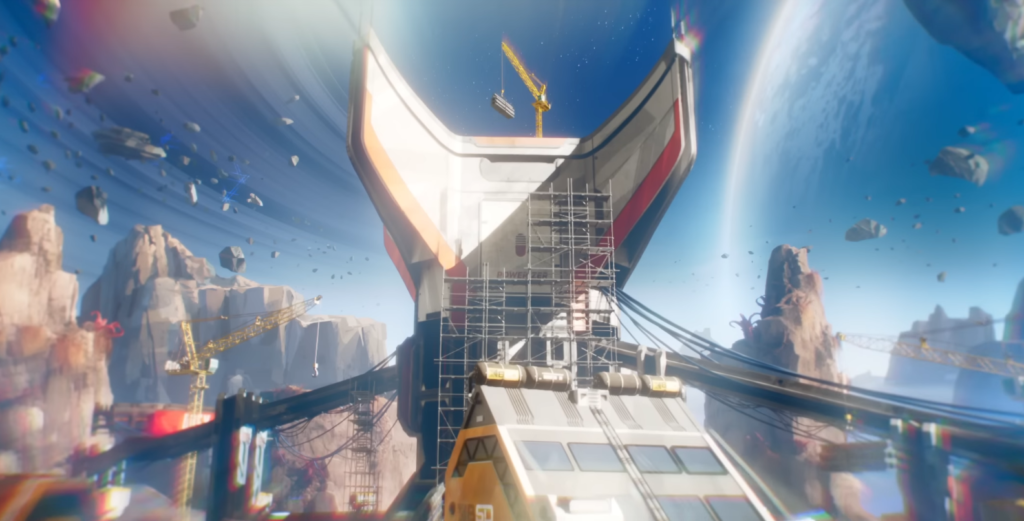 Everyone was working and living there. They were feeling like they were part of the joint effort to save the moon, Agostini said. Unfortunately, the public back on Boreas took dwindling interest in their work and as the money dried up, the project relied more and more heavily on privatization. Eventually, they turned to the deep pockets of the Syndicate. But at the end of the day, Duardo Silva had other plans, Agostini said.

Those other plans were moving the Apex Games to the settlement on Cleo. The Syndicate and Boreas government struck a deal, with the endorsement of Seer, to bring the bloodsport there as a means of funding further colonization. In doing so, however, the workers already on Cleo rebuilding it had their jobs terminated and their lives displaced. The colony of Hope, with its atmostations and terraformers already in place, was transformed into an arena of battle far removed from the beacon of the future it once was.

The Hammond facility Catalyst infiltrated with Margo as a teenager was her first experience with ferrofluid, but it was in that colony on Cleo that she truly mastered the unique black liquid. That mastery is reflected in her design: a collage of clothing that speaks both to her theatrical side and the science behind what she can do.

Even though her look is stylized, parts of it are also very practical. She took her work uniform and gave it some personal pizzazz. Catalyst adopts a witchy aesthetic on purpose, Reed said, describing the concept behind her gothic design. The Apex universe is grounded in science, so its important her look reflected that too. That grounding comes in the form of a backpack filled with the ferrofluid she uses, all of it controlled by a magnetic field that she can manipulate with conductors woven into her work gloves.

In the lore, ferrofluid was part of how the crews terraforming the moon built structures and also adjusted geo, Reed said. Ferrofluid played such an integral part in the project to save Cleo because the scientists who went there discovered the moon was, in fact, a natural source of the material, as Agostini then added. But now, the modifications and advances that Catalyst made to her work outfit to better serve those original purposes are used in the Apex Games instead.

The life Catalyst built for herself and the newfound family she discovered on Cleo was stripped from her by the Syndicate and Duardo Silva, but she still sees opportunity as a legend. Her mission remains saving Cleo and Boreas, and the prize money from victory in the Apex Games aims to go toward that and her friends who were also displaced by the dismantling of Hope. Whether it was tagging along as Margo planted a bomb in a Hammond facility, running away to Cleo to rebuild it by hand, or using her manipulation of ferrofluid in battle, Catalysts goals are the same. 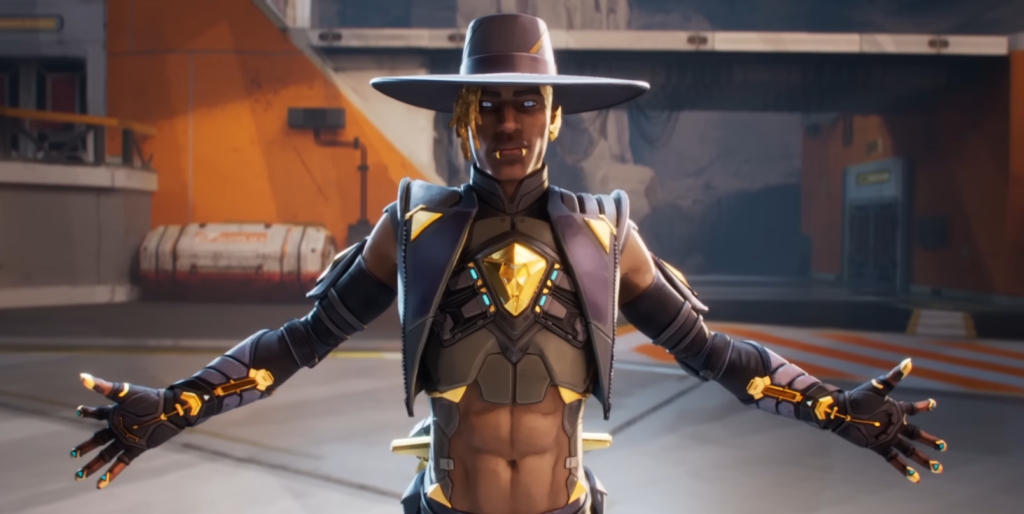 Seer is the legend most notably intertwined with Catalyst ahead of the season launch, not just because they are the first and second legends to hail from Boreas in Apex. The two already squared off in the launch trailer over Seers public endorsement of Silvas plan, and Catalysts fury at seeing her home destroyed blinds her to any explanation Seer could offer for why he did it.

Its clear he was affected by his recent interview with Lisa Stone, in which he was hammered over the lack of responsibility he showed toward Boreas and the lack of help he offered. He most likely thought the Apex Games could help the planet, but Catalyst has a very different perspective, which leads to an intense back and forth in-game, according to Reed. Other interactions that the lead writer teased involved Loba and Bloodhound, as well as one tied to Revenants totem that she said to keep an eye out for.

Where Catalyst goes from here in her pursuit of saving her home remains to be seen, but she is steadfast in her hopes for the future and the role she will play. As she says in season 15s gameplay trailer: This settlement was meant to be our salvation. Perhaps it still can be.

You can find out more about her and her relationships with the other legends when Apexs 15th season, Eclipse, goes live on all platforms on Nov. 1 with Catalyst, the new map Broken Moon and a new battle pass to explore.