ARAM gamers, rejoice. The Howling Abyss is finally getting the respect it deserves.

Summoners Rift isnt the only game mode receiving a set of changes this League of Legends preseason. The Howling Abyss, home of the ARAM game mode, will be getting a facelift in the near future, with new mechanics coming to the single-lane map including the addition of Hexgates, new terrain, and an extra bush.

The changes coming to the Howling Abyss will serve as the biggest update to the map since it was added to League in 2013. The map has remained largely stagnant in terms of its mechanics since it was released nearly 10 years ago. Riot has detailed its complete plans to update the Howling Abyss in a developer update posted today.

After Hexgates were introduced to Summoners Rift with the introduction of the Hextech Dragon last preseason, the gates are coming to the Howling Abyss this year. One Hexgate will be placed just behind both teams Nexus and will transport players to their outer turret as long as it stands. Following the destruction of your outer turret, your Hexgate will take you to your own inhibitor turret. 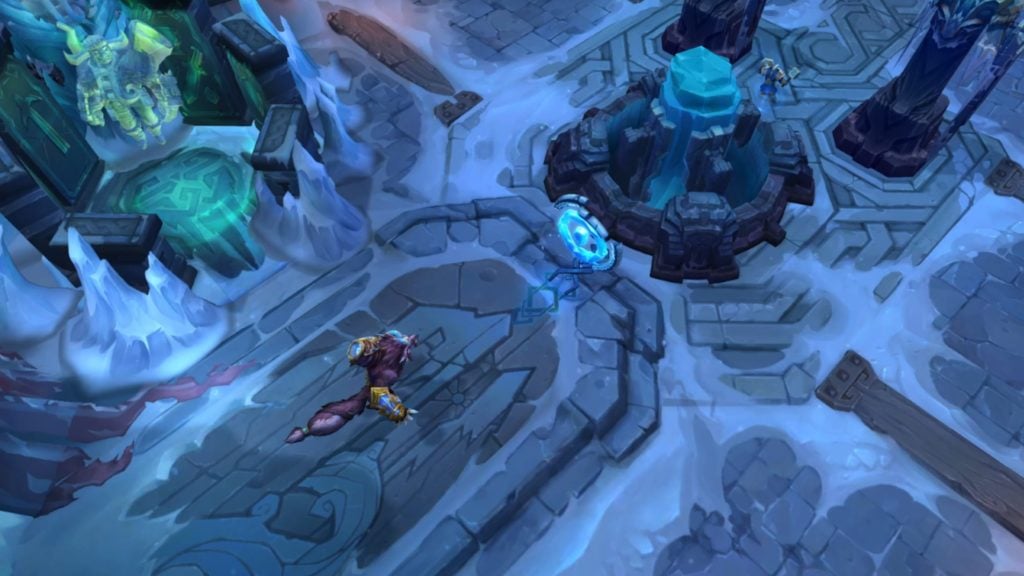 Speaking of turrets, the Howling Abyss towers are beginning to show their age, according to Riot, meaning that in the future, towers will leave behind debris that serves as new terrain for players to interact with on the map.

Our goal with falling towers is to create more interesting situations on the map that break away from the usual straight line of ARAM, Riot said. Now youll have new choke points to think about and terrain you can experiment with to create new plays! 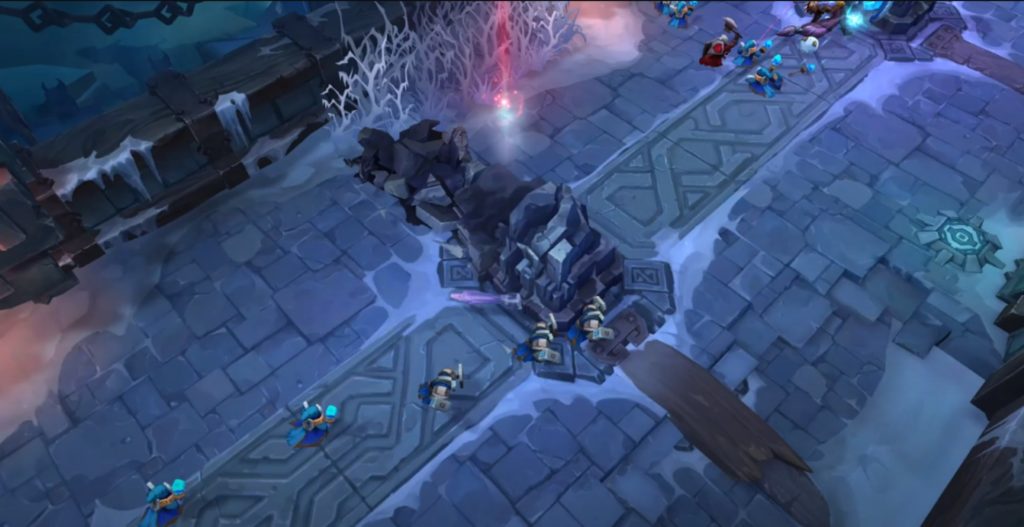 Beyond the additions of Hexgates and falling towers, another brush will be added to the Howling Abyss, this time on the right side of the map. While two lengthy bushes already exist on the left side of the bridge, another pixel brush will be making an appearance in between the maps two outer turrets. The brush will be big enough to fit all five players on your team, according to Riot. 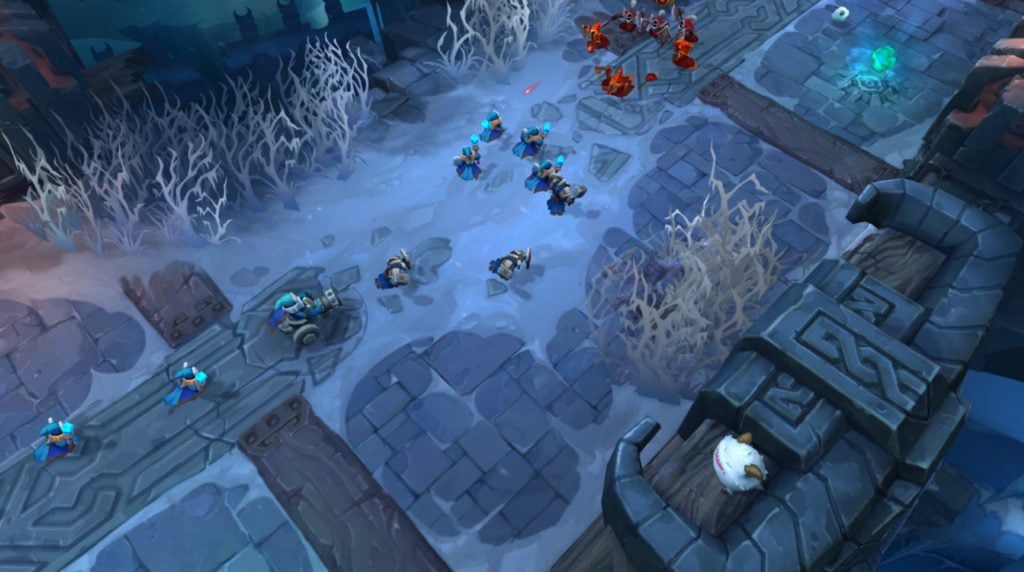 Other quality-of-life updates coming to ARAM revolve around champion select and, particularly, the Battle Boost feature that allows players to gift temporary skins to their teammates during the draft. Moving forward, players will be able to see who purchased a boost for their team, allowing them to thank their previously-veiled benefactors.

The changes to ARAM will be live on the League PBE later today. They should be expected to go live at some time in the coming months.