At the first international tournament this year, the top lane is immensely stacked.

The international competition in League of Legends is returning with the 2022 Mid-Season Invitational. Like every year, the champions of regions from all over the world will fight for three weeks to see which one reigns supreme over the others.

Teams dont become champions for no reason. In League, cohesive team play and a deep understanding of the meta are required to call a squad the kings of a region. And when international events happen, audiences can observe the game played at the highest level.

While League relies on team play, individual performances can sometimes decide the fate of certain matchups. And when it comes to roles on Summoners Rift, the top lane is one of the most intriguing ones. At MSI 2022, this lane will be stacked. Here’s our take on the best individuals in that roleand why they deserve to be here.

On the international stage, experience is as important as pure skill. With stakes as high as they are during MSI or Worlds, nerves can easily get to a player and negatively impact their form. But in terms of international maturity, theres no better top laner in the PCS right now than Hanabi. With three Worlds and MSI appearances under his belt, the 21-year-old knows how to keep his cool in pivotal moments.

And while he has yet to achieve success internationally, he proved that individually he can shine the brightest on his team. At the main event of Worlds 2021, he was the best top laner in terms of KDA with a 4.1 rating, according to Oracles Elixir (although PSG Talon dropped out in the group stage). 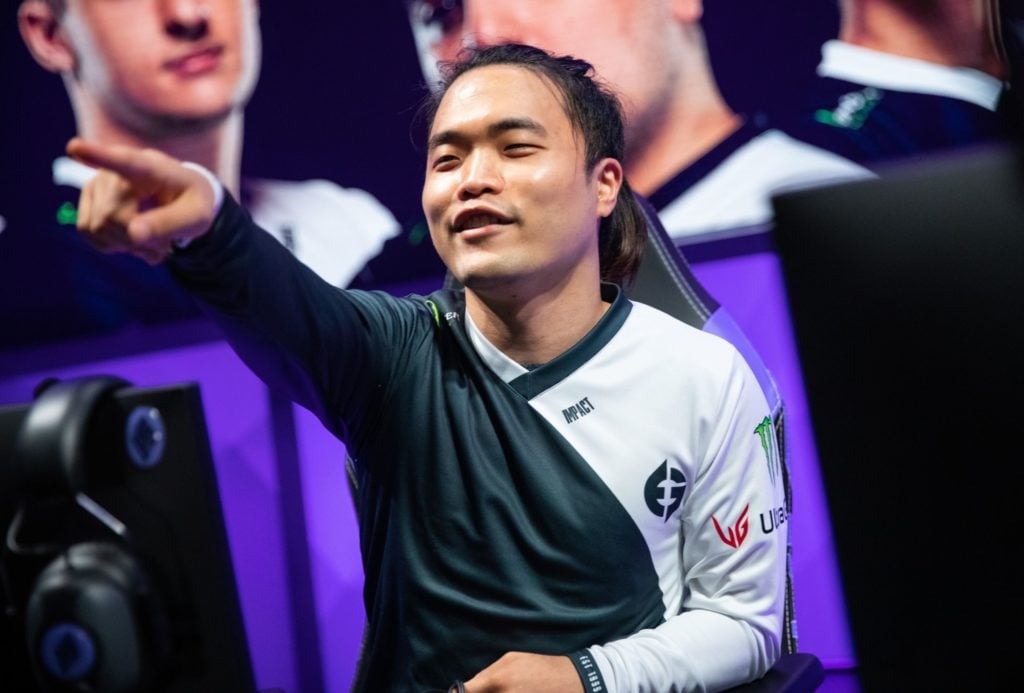 At MSI 2022, there wont be a more experienced top laner than Impact. And while the fact that hes qualified for such an event after playing the game for over 10 years is admirable on its own, he was a key element of Evil Geniuses first LCS championship. His diversified champion pool in the 2022 LCS Spring Split playoffs (11 different champs picked, according to Leaguepedia) made him tough to draft against.

Simultaneously, he can hold his own in the top lane, having the most solo kills in the latest LCS playoffs (six) out of all top laners, according to Games of Legends. With Impact’s wit and experience, enemy teams will find it hard to shut him down, which will be one of EGs assets in the tournament.

Broken Blade became the first top laner to win TCL, LCS, and LEC titles. Now, hes aiming to add another major trophy to his case. In the 2022 LEC Spring Split playoffs, G2 dominated after losing their first series. So, naturally, their players will sit atop most statistical leaderboards. And while this is the case with Broken Blade, he was one of G2s strongest assets in the regular season as well.

Out of top laners, Broken Blade had a 3.4 KDA, just behind Odoamne in that regard. However, he had the highest kill participation (61.3 percent) and kill share (27 percent) in the LEC Spring Split, according to Oracles Elixir. Thats thanks to Broken Blades playstyle. While he doesnt stand out in the laning phase and isnt a KDA player, hes always there when G2 needs him, being a vital element of their late-game teamfighting, which helped him gain four “player of the game” awards in the regular seasonthe most out of G2’s players. 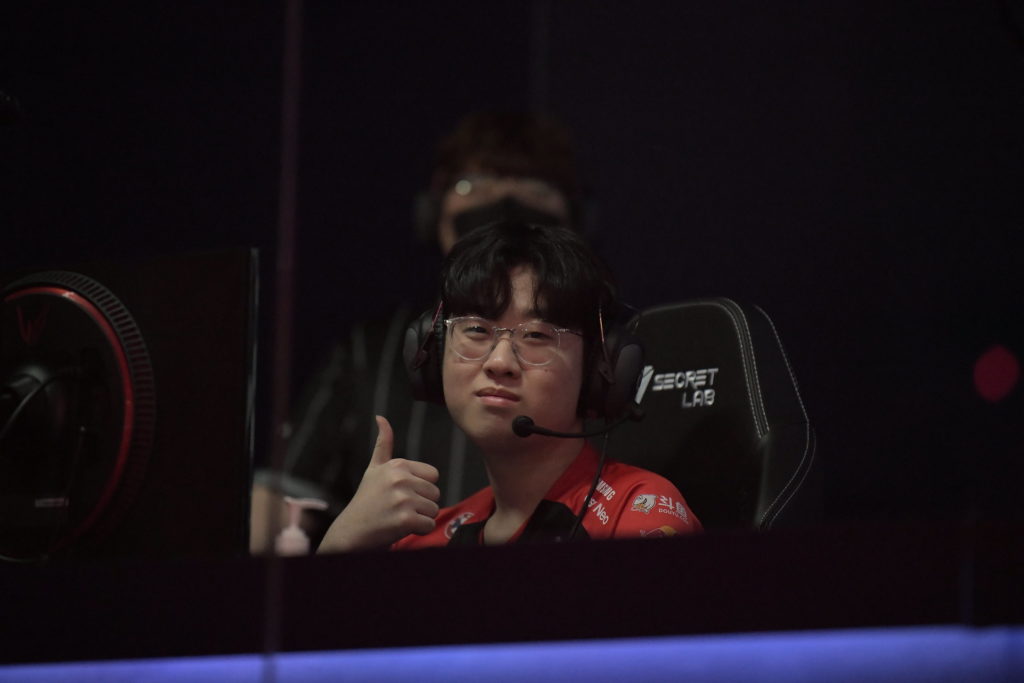 This year, T1 made history by becoming the first team in LCK history to go 18-0 in the regular season. As expected, they hoisted the trophy a few weeks later, after defeating Gen.G in the finals. And while they certainly are coming into this years MSI as the favorites, their top laner, Zeus, is only second on our list of the best top laners at the event.

This spring was the first in Zeus career as a starting top laner in the LCK. And while he posted some impressive numbers by having a 3.6 and 3.1 KDA ratio in the regular season and playoffs, respectively, his risky playstyle sometimes made him vulnerable to enemy top sides. His solo plays worked most of the time, since he had 20 solo kills in the regular season, a second-best score after KT Rolsters Rascal. Still, since MSI 2022 will be his first international tournament, he’s vulnerable to making mistakes under pressure.

With Worlds finals and more than two years in the LPL to his name, Bin knows how to stay calm when the stakes are enormous. And for Royal Never Give Up, who arrive in Busan as the defending MSI champions, anything but a victory will be a disappointment. Nevertheless, when it comes to Bin, he should be prepared for the upcoming event.

In the 2022 LPL Spring Split playoffs, he finished with the highest KDA among top laners (3.1), despite RNG not playing exclusively for him. Bins job is often to go through the early game unscratched, which is proven by his low death ratio (19.2 percent, the lowest in the playoffs), to later on being a beefy frontline, effective flank tool, or just pure engage. In lane, hes still a threat, grabbing some solo kills in unfavorable matchups, like on Gnar vs. Waywards Irelia in the last finals.

His job in RNGs team play often varies, and because of that, he has been put on nine different champions in the playoffs and 11 in the regular season. And most of the time, he delivers and gets his job done, allowing the rest of his carries to clean up. We expect nothing less from him at MSI.

Latest comments
No comments yet
Why not be the first to comment?
Featured news
League of Legends37 minutes ago