Here’s why Swain, Kassadin, and other battle mages might become relevant again in League Patch 13.1

League of Legends patches typically rebalance the state of the game to tune down powerful and dominant picks, keystones, runes, and items and to bring champions, items, or drakes that are struggling to become relevant in the meta to a state of viability. Aside from that, Riot Games looks to directly influence the state of the meta by tweaking experience gains from the jungle and lane minions and interactable objects on Summoners Rift like Honeyfruit. Such changes, no matter how big or small they might be, oftentimes reshape the meta until the end of the season or until the devs intervene again.

The latest League patch, Patch 13.1, will, aside from a series of balancing changes to champions like Xayah, Sion, Twisted Fate, and others, fine-tune tank and mage items with an emphasis on items for battle mages. The patch will, without a shred of doubt, leave a mark on the beginning-of-the-season meta by most likely bringing back battle mages.

So, lets take a look at which exact changes will influence the potential rise of battle mages in League and what their return will mean for other classes in the game. 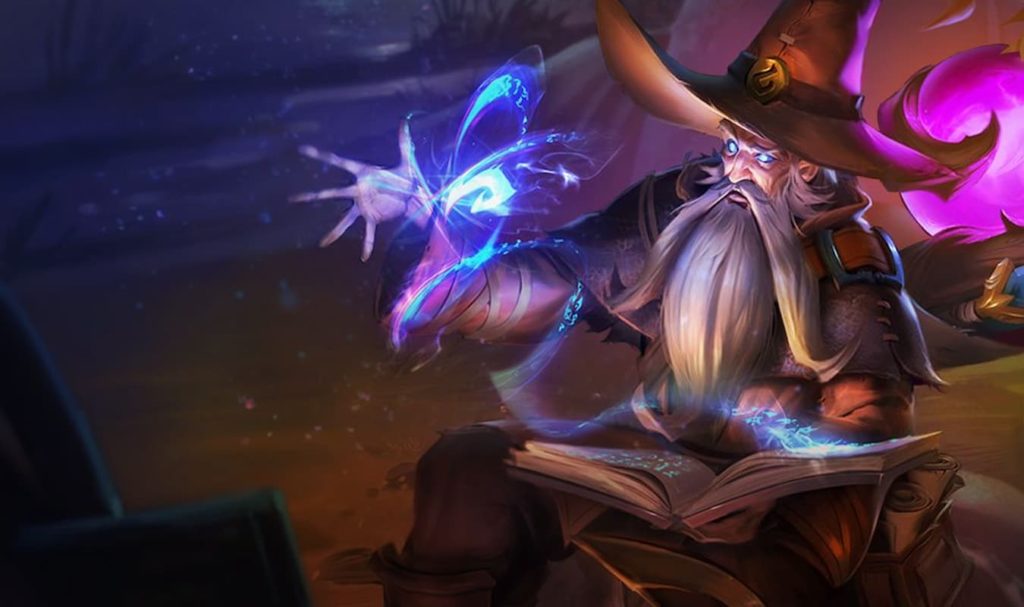 For the past couple of years, magesif we disregard pro playhave heavily fallen out of the meta and were replaced by assassins and bruisers building items like Ravenous Hydra and Deaths Dance that offer bonus HP, damage, and, most importantly, sustain. With little to no equivalent items, battle mages like Sylas, Ryze, Swain, Aurelion Sol, Kassadin, and Anivia simply struggled to keep up with such durability and damage output.

Although Riot tried to diversify the meta by tuning down the items and reintroducing the beloved item Rod of Ages, battle mages still couldnt compare to bruisers and tanks in both the damage and durability department.

After the latest League patch, Patch 13.1, which will introduce significant buffs to favorite battle mage itemsnamely Rod of Ages and Seraphs Embracebattle mages might once again rule Summoners Rift. Rod of Ages is getting its health increased from 300 to 400 and movement speed buff will now be 35 percent. Seraphs Embrace will, thankfully, return to its previous state with the item now giving shield, more ability power, and ability haste.

All these buffs are quite hefty and thanks to them, we might see champions like Swain, Anivia, Kassadin, and Ryze return to the mid lane once again. All battle mages will become more difficult to catch, more durable if caught, and will be able to dish out more damage thanks to adjustments to ability power and ability haste.

The most likely response to battle mages becoming an essential part of meta will be that AD champions will need to build items that have Grievous Wounds like Mortal Reminder. On top of that, Blade of the Ruined King might become high in demand, with champions needing items that deal a percent of the targets current health.

Other champions like tanks, bruisers, and assassins that will focus on dueling with these battle mages might begin building items that slow, like Seryldas Grudge and Rylais Crystal Scepter to space battle mages and their lethal abilities. 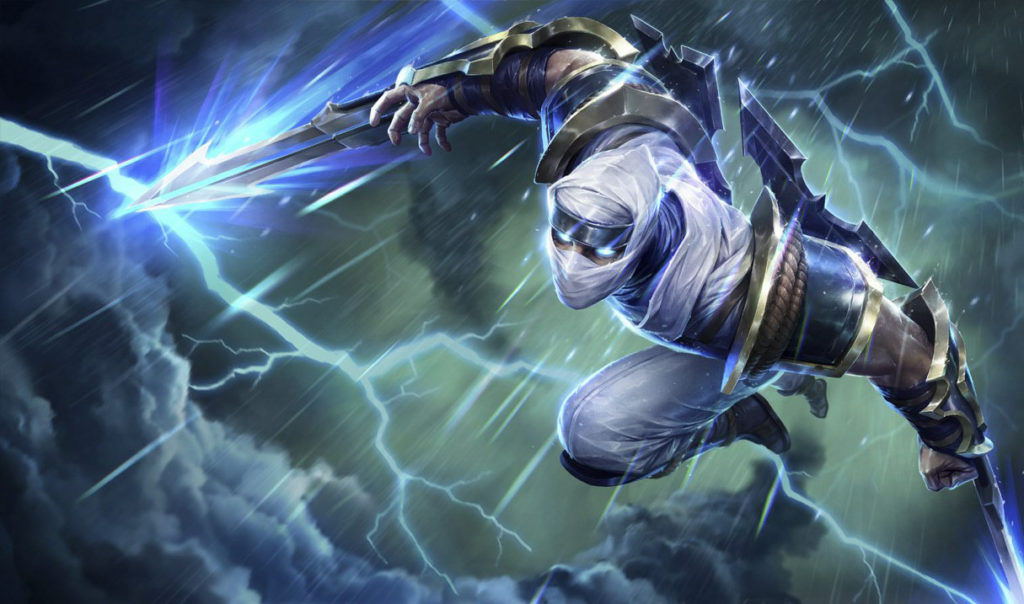 The most likely consequence of battle mages becoming meta is that all champions might orient their builds toward magic resist builds. This means wide and ample use of Wits End, Maw of Malmortius, Spirit Visage, and other similar magic resist items.

As a direct result of champions generally building more magic resist, mages in general and not only battle mages will need to further adjust their build to have magic penetration as one of their main stats. This means Void Staff will once again become one of the more relevant and almost obligatory items mages need to build to deal damage. 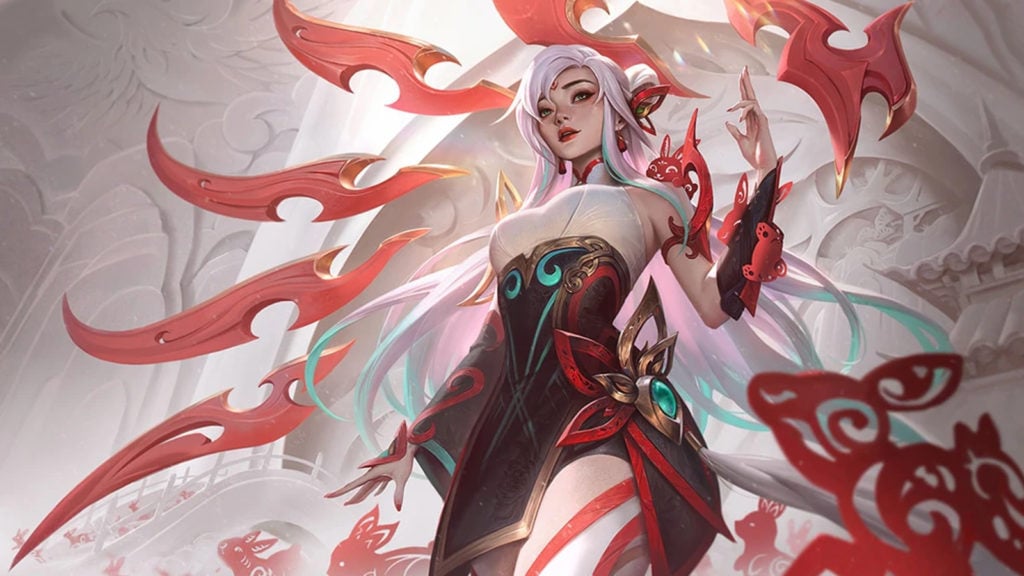 With battle mages making their way back to the mid lane, we might see an increase in bruisers in the mid lane. This means picks like Irelia, Aatrox, and Riven mid might become a reality in League since they have similar sustain, damage output and push potential to keep up with battle mages.

Finally, with battle mages once again dominating mid lane, there might be a rise in more versatile picks for both jungle and top lane. In simple terms, we might see carry champions return to the meta once again. Kayle, Tryndamere, Evelynn, and other gold-dependent carries who normally require a strong frontline and setup might become prominent picks with battle mages since they can offer CC and, to an extent, frontline.