The Worlds format is about to get turned on its head.

The League of Legends World Championship is receiving a full slate of format changes in 2023, with the play-ins and group stages undergoing a massive makeover and an extra preliminary stage being added ahead of the tournaments official start.

Riot Games announced its full intentions to change the Worlds format in an update from the companys esports team today.

This season, fans of professional League should expect widespread changes to Worlds, including the addition of a preliminary match between Europe and North America prior to the event, a swap to Swiss-style formatting for the group stage, and a plethora of best-of-matches set to be played even before the main event kicks off.

Here are all the format changes coming to the League World Championship.

An EU-NA grudge match to kick things off

Before the start of the play-in stage, a best-of-five match designated as the Worlds Qualification Series (WQS) will take place between the fourth seeds from the LCS and LEC. In years past, it was possible for EU and NA to send both of its four seeds to Worlds, but moving forward, theyll have to duke it out ahead of the event with only one of them advancing to the play-in stage of Worlds. 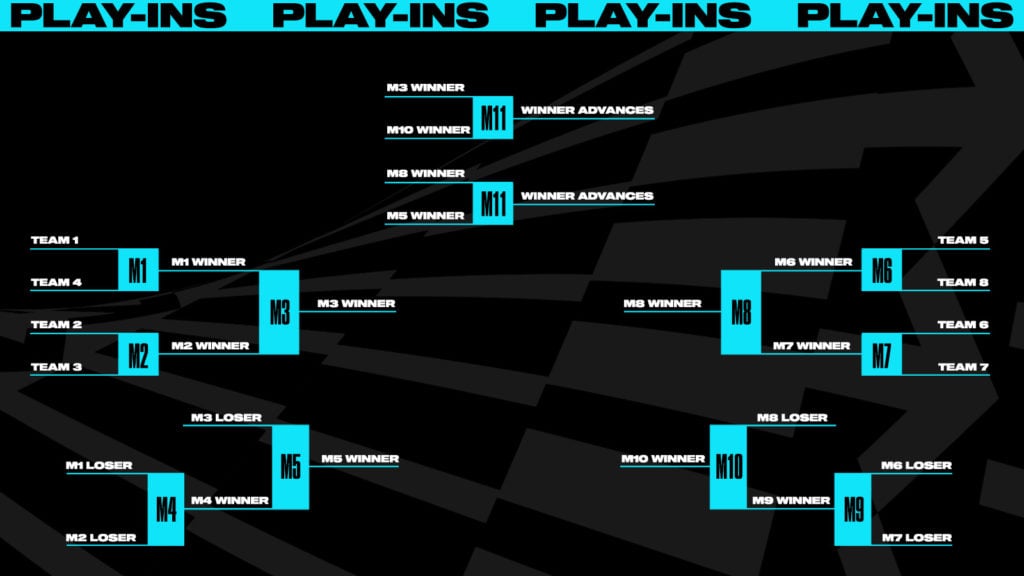 The group stage portion of the play-in stage will be removed in its entirety and replaced with two converging brackets filled to the brim with best-of-three matches. Eight teams will start in the play-in stage of the event and the top two from the tournaments initial bracket will advance to the main event of Worlds. In total, 13 international best-of series will be played even before the main event of the World Championship begins.

A new type of group stage 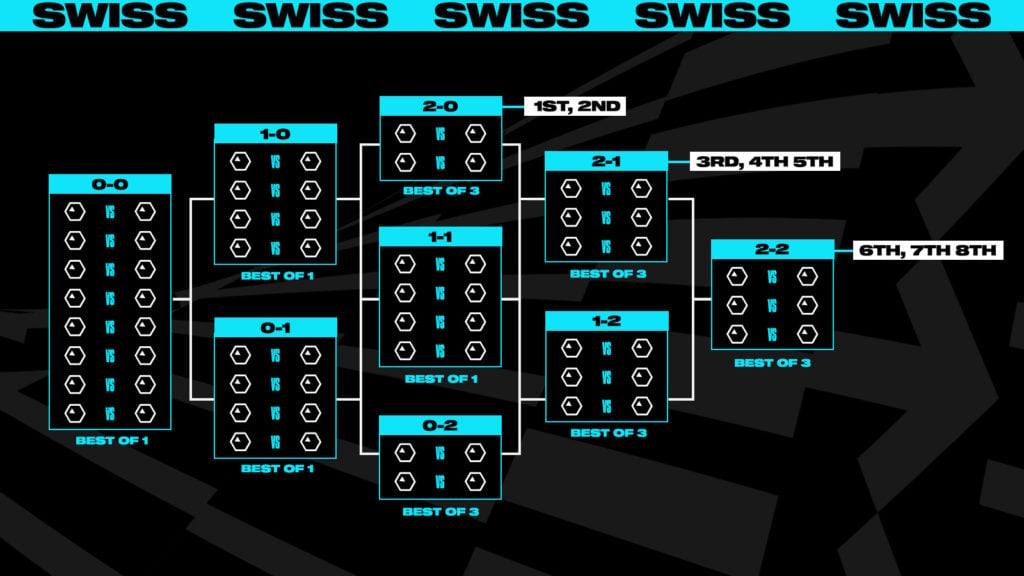 The biggest change coming to Worlds will be the replacement of its traditional group stage with a new Swiss-style stage. The Swiss stage will feature 16 teams, 14 of which will qualify directly from their regional leagues, and two more that qualify from the Worlds play-in stage.

No changes to the knockout stage

We also wanted to make sure that every single game at Worlds had stakes and that we could minimize elimination games that do not impact the outcome of the tournament for both teams playing, Riot said. By keeping Knockouts a single elimination best-of-five format, teams have the opportunity to prove who is the best of the bestno second chances, no breathing room, just one shot to win it all.