The first 2023 champ update is going live alongside the new season.

Riot Games is wasting no time hitting the ground running with its champion reworks for League of Legends in 2023. When the 2023 ranked season launches on Tuesday, Jan. 10, the games first mid-scope update of the year will also go live: Jax is set to receive a series of updates to the majority of his kit.

Jaxs mini-rework will change three of his abilities. The main focus is on his ultimate, Grandmasters Might. The ability will now reward Jax with bonus Armor and Magic Resist whenever he strikes an enemy champion with an auto-attack during the duration of his ult, making him more of a tank threat whenever he deals damage. Additionally, the ability will cause every other attack to deal bonus damage instead of every third attack, which is how the ability currently operates on live.

Jaxs mid-scope update aims to turn him into more of a well-rounded team-fighter who can double as a strong frontline champion. The rework will likely take away some of Jaxs power in one-vs-one duels, while making him a formidable foe in mid-to-late-game five-vs-fives.

Heres how the upcoming changes to the Grandmaster at Arms could affect the League meta on the solo queue ladder and in the professional scene. 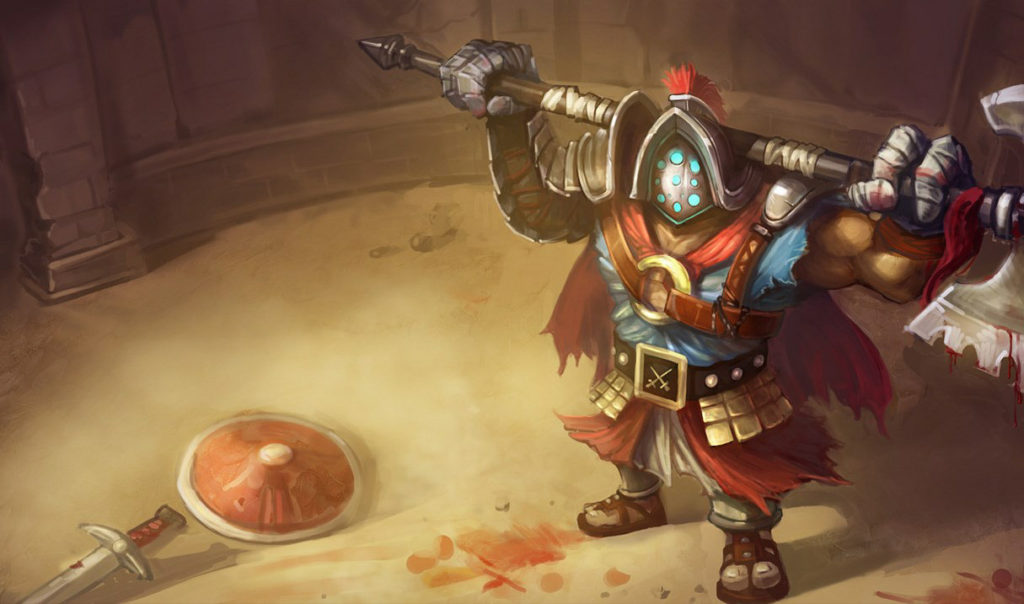 Jaxs mid-scope update launching alongside the start of the 2023 League ranked season presents a unique scenario for players. The freshness of the newly reworked champion could be appealing to some players who are queuing up as top laners and want to play a new champion in their provisional games.

Currently, Jax holds a pick rate just under six percent in solo queue games. That’s good enough to put him 11th highest among all top lane champions in League, according to solo queue stats site OP.GG. We expect that number to go up slightly when Jaxs mid-scope update releases with League Patch 13.1.

Jax is at his strongest when hes split-pushing in a side lane and smacking his weapon into the side of a turret. Should an enemy champion try to stop him, theyll be met with a difficult one-vs-one challenge. On the current patch, hes a reliable option for players who like to sit in the top lane and be a constant threat. When the new season launches, though, Jax players should be expected to shoulder a bit more responsibility when it comes to teamfighting and frontlining.

While the champion will still have the ability to push down turrets in side lanes, answering him and taking him on in a one-vs-one when its time to defend your turrets may not be as difficult as it has been in the past. In total, we expect Jaxs pick rate in solo queue games to increase slightly, while his overall impact on games should remain about the same.

Jax has traditionally been a fringe pick in the professional scene. Pro players have opted to pick the champion when their team composition is in need of a strong laner who can provide a split-pushing presence in the later stages of a game. Jax has filled that niche role for the better part of the last decade and moving forward his mid-scope update should continue to bring that specific power to team comps. Its likely hell still fall to the wayside in the early portions of 2023 competitively, though, as other top laners who have more reliable crowd control in a teamfight setting should be prioritized in pro drafts.

Still, we should expect some Jax picks to make it through when competitive play starts later this month. The champion held a pick/ban presence of 19 percent in major regions during the 2022 Summer Split, with a particularly strong presence in the top lane at last years World Championship, according to League stats site Gol.gg.

A small-scale Jax rework in League could very well bring that momentum the aging top lane champion had at the end of last season into the beginning of this new one.